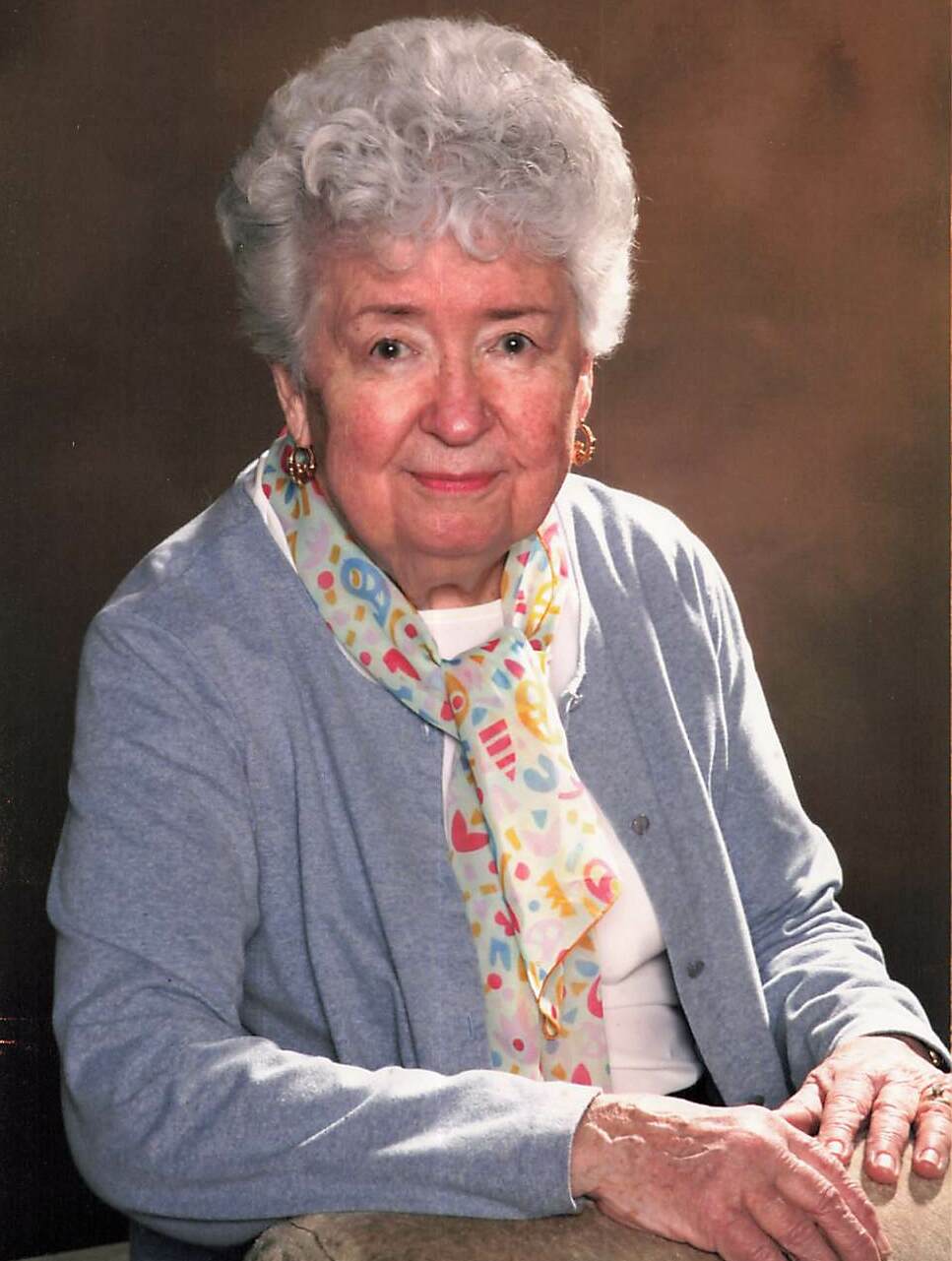 In Memory of Kathleen Ann O’Connor

Kathleen Ann Hurley was born on November 18, 1931. She grew-up in an era that included the Great Depression and World War II. Growing up in Brooklyn, NY, she attended St. Saviour High School, and later earned her Bachelor’s degree from Notre Dame College, Staten Island. After college, and travelling through Europe, Kathleen’s best friend, Anne Mulvahill, while dating Jack O’Connor, thought it would be fun to introduce her to Tom, one of Jack’s brothers. Great plan indeed! Kathleen and Tom were married on July 10, 1954, in Brooklyn, NY, and eventually settled in Woodbury, NJ, where they raised their family. She worked as an elementary school teacher and then, earned a Master’s Degree to work as a guidance counselor, serving 20 years at the Woodbury High School.

Kathleen’s priorities throughout life were God, Family, and Community. These themes were interwoven throughout her life. She pursued a lifelong quest of learning more about her God and her faith. She was an avid advocate of Adult Faith Formation/Education. Kathleen was elected to the Woodbury City Council for multiple terms and served on the Woodbury Planning Board. She also enjoyed serving on her home owner’s association board.  She mothered six children and was a caregiver for her own parents when they retired.  Kathleen regularly volunteered at the Greater Woodbury Cooperative Ministry’s Food Pantry and Joseph House of Camden, NJ.  Over the years she developed meaningful friendships which sustained her and became an important part of her life.

To send flowers to the family or plant a tree in memory of Kathleen O'Connor, please visit Tribute Store
Monday
23
January

Share Your Memory of
Kathleen
Upload Your Memory View All Memories
Be the first to upload a memory!
Share A Memory
Send Flowers