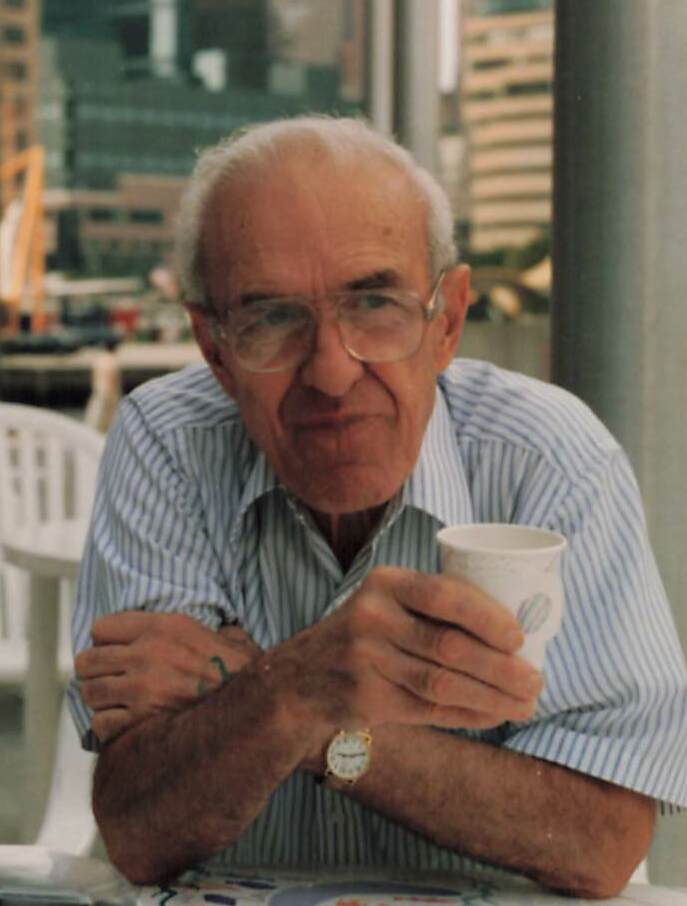 Joseph was born and raised in South Philadelphia. He was a loving and caring husband, father, grandfather and friend. He worked hard from the age of 9 alongside his family, working on South Jersey farms. He joined the Civilian Conservation Corps at the age of 17 to help support his family. He served during World War II as a member of the United States Army Air Force stationed in Italy. During this time, he would often hitchhike to attend masses celebrated by Padre Pio, who would later become a Saint. One of his fondest memories was having a personal meeting with Saint Pio. These experiences with Saint Pio were life changing for him. He remained a man of devoted faith every day of his life. He was a lifelong member of the Legion of Mary and would donate much of his earnings to charity. He retired as an Aircraft Mechanic from Atlantic Aviation in Wilmington, DE. He remained active as a caretaker for Incarnation Church during retirement.

Relatives and friends are invited to attend his viewing on Saturday, November 5th from 8:30AM to 10:15AM in the McGuinness Funeral Home-(Woodbury Location) 34 Hunter Street, Woodbury, NJ 08096. Funeral Mass at 11:00AM at Holy Angels Parish in St. Patrick's Church 86, Cooper Street, Woodbury, NJ 08096. For those that cannot attend, click here to view livesteam.  Interment in Eglington Cemetery Clarksboro, NJ. In lieu of flowers memorial contributions may be made to Food for the Poor at www.foodforthepoor.org.

To send flowers to the family or plant a tree in memory of Joseph Revelas, please visit Tribute Store
Saturday
5
November