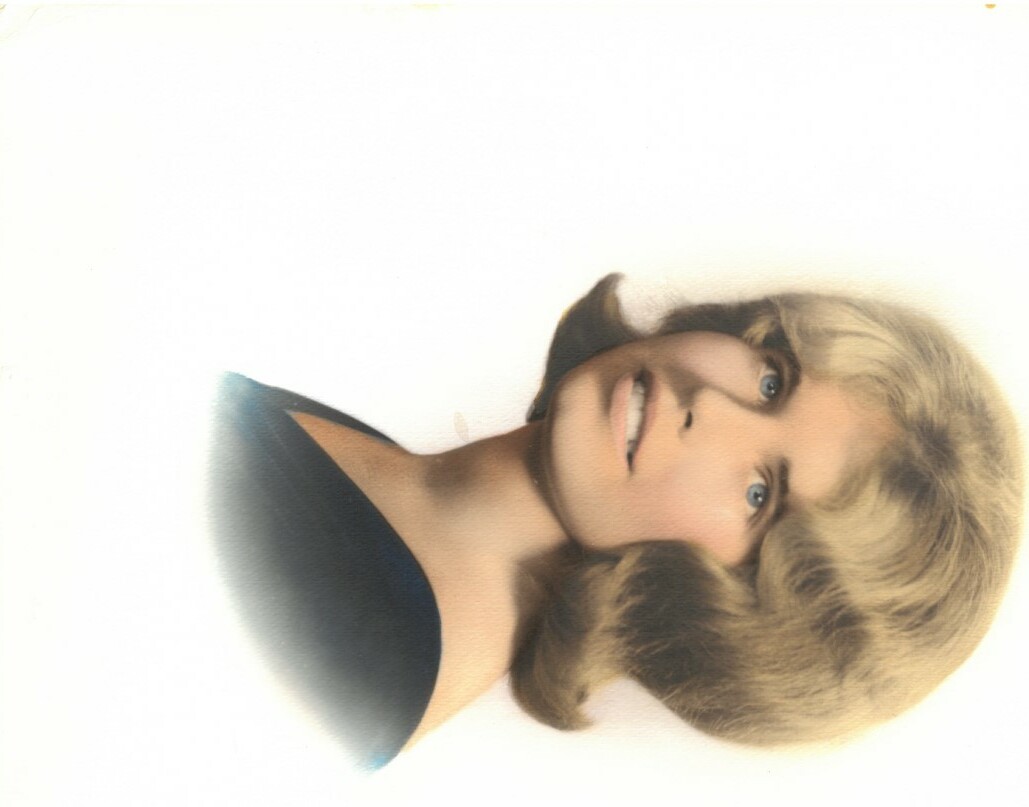 Born in Philadelphia to the late Henry Joseph Broderick and Clara Mae Joseph Broderick. Janet is predeceased by her sister Irene Vennell (Joseph). She is survived by her brother, David Broderick (Mandy); two daughters, Deborah Blake and Stephanie Fisler (Anthony); and grandchildren, Melissa, Ashley, Abbygale, and Jacob. Treasured aunt and friend to many.

A fiercely independent woman, Janet enjoyed going to the casinos and spending time on the beaches of Cape May, NJ and Cocoa Beach, FL. In her earlier days, Janet belonged to a bowling league and enjoyed crocheting. Janet graduated as a Deptford Spartan in 1964 and in her later years became an active member of their reunion committee. She was a devoted employee of the Camden County Municipal Utilities Authority for over 20 years, retiring in 2009. She will be greatly missed.

To send flowers to the family or plant a tree in memory of Janet Lucas, please visit Tribute Store
Monday
31
October

Share Your Memory of
Janet
Upload Your Memory View All Memories
Be the first to upload a memory!
Share A Memory
Send Flowers