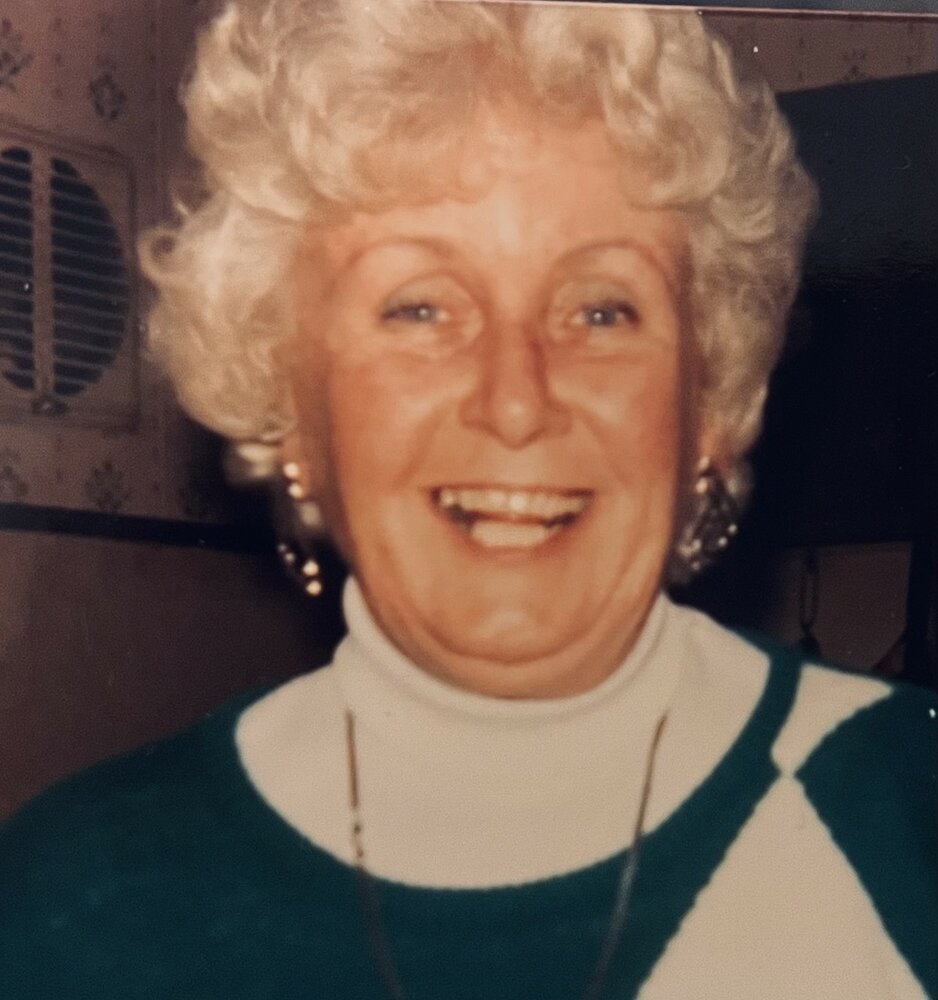 Margaret M. Simpson, of Turnersville, New Jersey, passed away peacefully on, February 4, 2022 in Stuart, Florida. She was 92 years old, born in Brooklyn, NY on February 2, 1930 to John Leahy and Margaret (Sullivan) Leahy. She obtained her undergraduate degree from St. Joseph’s and went on to secure her master’s degree from Fordham University. Peggy was a member of the Catholic Daughters of America. In the early 1950’s she had the calling and entered the convent to join The Missionary Servants of the Most Blessed Trinity. During her time of service, she was the head of adoptions for Catholic Charities in Philadelphia. In the mid 1970’s she continued as a layperson serving the community as a social worker in south Jersey. She worked at Shady Lane nursing home in Maple Shade, NJ where she retired in 1994. Peggy’s passion was to help the less fortunate and those in need. She had a bright and sunny outlook on life who always had a warm smile in her sparkling blue eyes. Peggy was married to Charlie Simpson in 1975 and together they shared 25 years of marriage creating memories that will be their legacy. In her later years she lived in Stuart, Florida and resided with her dear cousin Geri Baaden.

Relatives and friends are invited to attend Peg's visitation Wednesday, March 9, 2022 after 10:30 am at St. Charles Borromeo R. C. Church, 176 Stagecoach Road, Washington Twp where her Funeral Mass will immediately follow at 11:00 AM. Interment will follow in Eglington Cemetery, Clarksboro. In lieu of flowers please donate to The Missionary Servants of the Most Blessed Trinity.
share the memories … share love … ShareLife® at www.mcgfuneral.com

To send flowers to the family or plant a tree in memory of Margaret Simpson, please visit Tribute Store
Wednesday
9
March

Share Your Memory of
Margaret
Upload Your Memory View All Memories
Be the first to upload a memory!
Share A Memory
Send Flowers