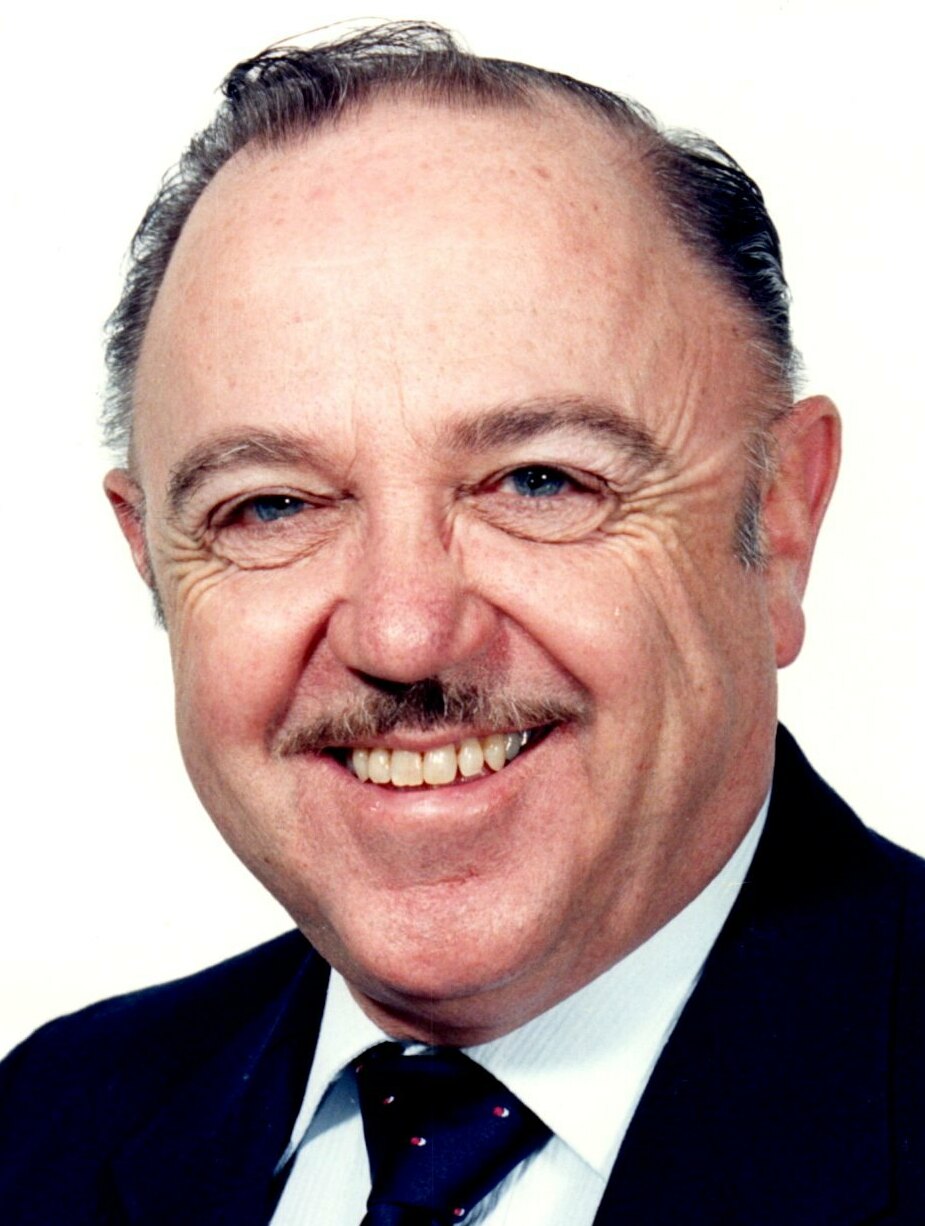 Paul J. Naphy, a resident of National Park, New Jersey, passed away at 91. Having suffered from the ravages of vascular dementia in his later years, Paul slipped away peacefully on Monday, February 21, 2022.

Legacy
Paul Joseph Naphy was born at his grandfather’s home in Bath, Maine on March 6,1930. He was the son of Joseph Francis Naphy and Jeannette Southworth Cook DeVine Naphy. Raised in National Park he joined the Air Force in his late teens in 1949. In addition to numerous postings in the US, Paul served his country in Japan during the Korean War as well as in France and Germany as part of NATO. He eventually retired from the USAF after more than 23 years of service. He then served the Department of Defense as a civilian for over a decade eventually retiring while working for the Joint Chiefs of Staff at the Pentagon. In retirement, he returned to New Jersey eventually settling in his hometown, National Park. There, he was active locally serving on the school board.  He was also extremely involved in Veterans’ organization in particular serving in several senior roles, both locally and state-wide, in the Army-Navy garrison.

Family
He was preceded in death by his beloved wife and latterly, devoted care-giver, Ruth Naphy as well as one step-son, Dennis Gattuso. He is survived by his brother, Joe and sister, Barbara, his two sons, Bill and Donald, two step-daughters, Sandy and Jude and a step-son, Danny as well as numerous nephews, nieces, and step-grandchildren.  He will be fondly remembered, deeply missed and never forgotten.

Farewell Tribute
Relatives and friends are invited to attend his visitation on Wednesday, March 2nd from 9AM-11AM in the McGuinness Funeral Home - Woodbury, 34 Hunter Street. A Funeral Service will follow. Interment will take place at Gloucester County Veterans Memorial Cemetery with military honors. In lieu of flowers memorial contributions may be made to Army/Navy Garrison #52, 26 Riverview Avenue, National Park, NJ 08063.
share the memories … share love … ShareLife® at www.mcgfuneral.com

To send flowers to the family or plant a tree in memory of Paul Naphy, please visit Tribute Store
Wednesday
2
March

Share Your Memory of
Paul
Upload Your Memory View All Memories
Be the first to upload a memory!
Share A Memory
Send Flowers