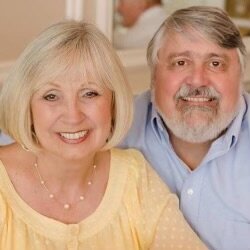 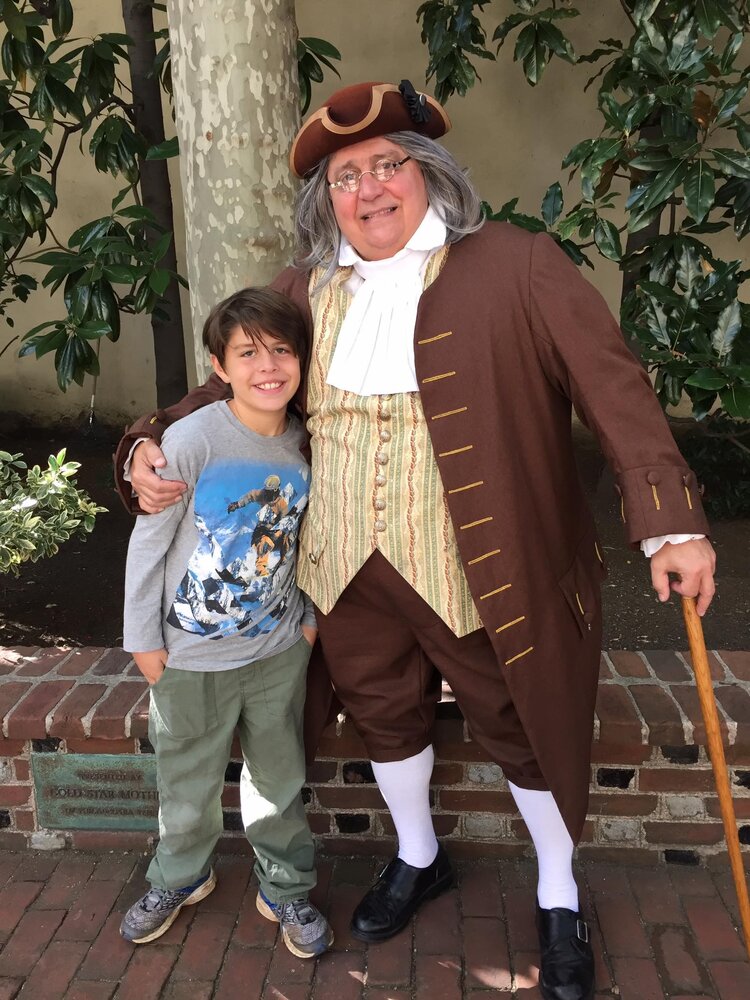 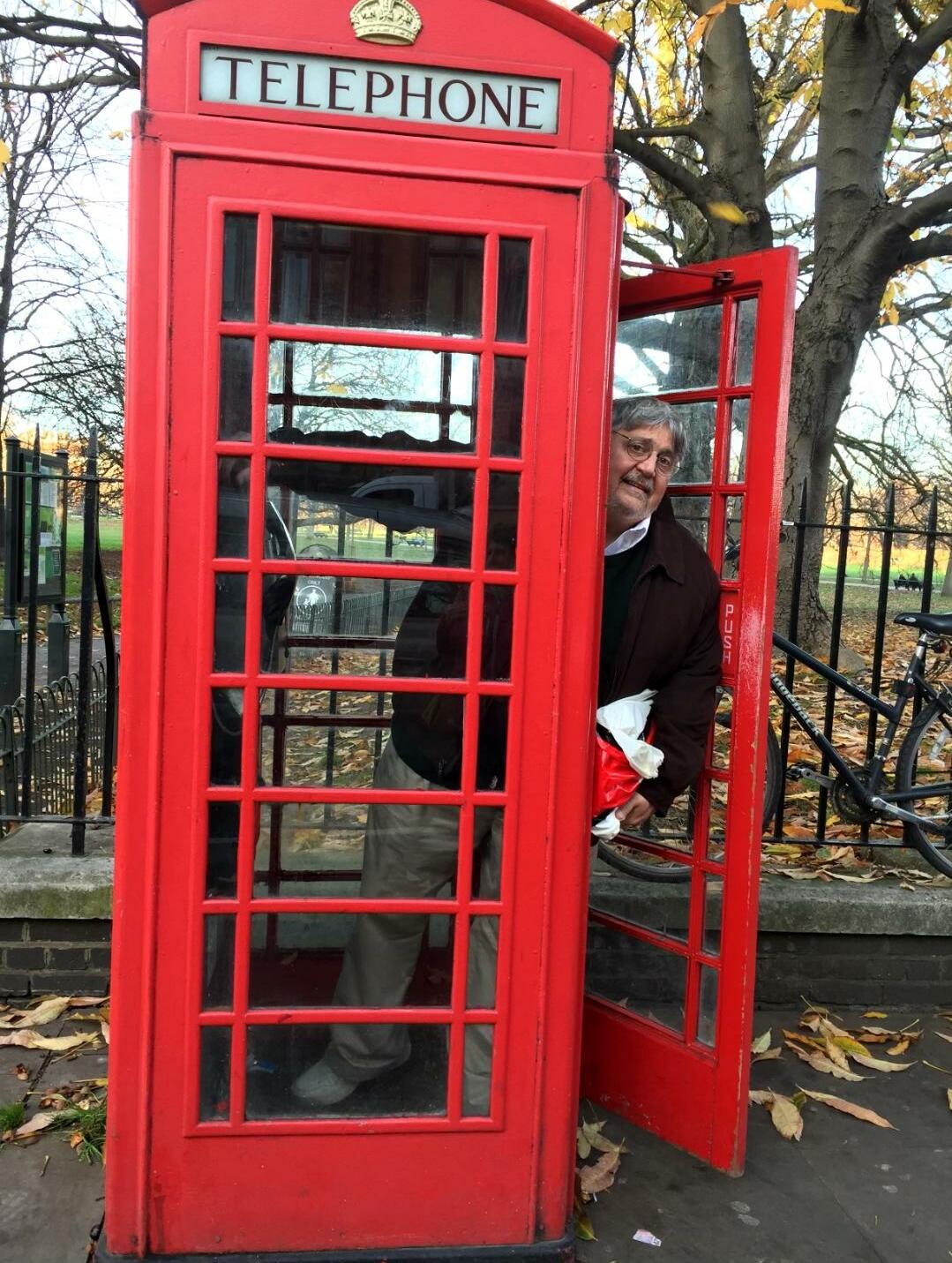 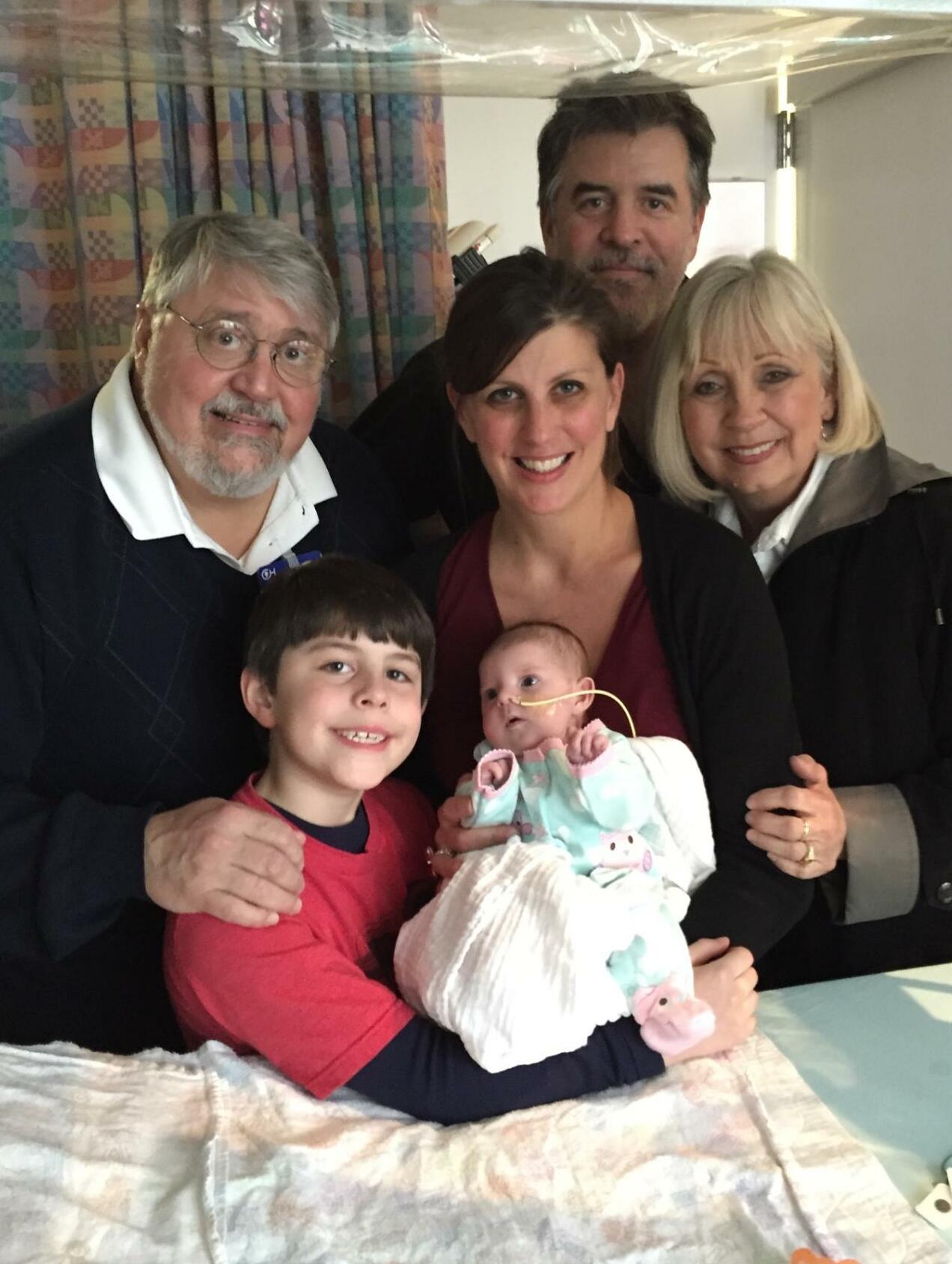 Richard Bravo, 72, of Turnersville, NJ,  passed away peacefully on January 6, 2022 as a result of heart failure and multiple myeloma.  His loving wife, Eleanor, was with him before his passing and sang to him, “Where is Love?” from “Oliver,” their first musical together.  Rick played Fagin, and Eleanor was Oliver when they were seniors at Pennsauken High School.

Throughout his life, Rick performed at numerous local theaters and won many awards for his acting prowess.  He starred in roles such as Tevye in “Fiddler on the Roof,” Moliere in “Candide,” Alfred P. Doolittle in “My Fair Lady,” and Max Bialystock in “The Producers” but Rick’s favorite role was Ben Franklin in “1776.”

Rick was an avid Dickens fan and served as Mr. Pickwick with the Pickwick Club of Philadelphia.  He also was a member of the Dickens Pickwick Club in London.  He and Eleanor became friends with Cedric and Elizabeth Dickens and their daughter Jane.  They all had great times at “Culture Tours” (pub crawls) in London and Philadelphia.

Rick is mourned by his beloved wife of fifty-two years, Eleanor (Flaemig).  For the past several years, they battled his illness together.  He was a loving and joyful father to Jason (Jay) and Corinda (Cory) - Matthew Smith (deceased).

Rick was the third son of John and Connie Bravo (deceased) and a wonderful younger brother to his brothers, John (Barbara, div.) and Ronald (Ellen). Rick is also survived by his two younger sisters, Juanita (Nita) Hoffman - (Denny) and Linda Bravo. Rick was an amazing grandfather to his five grandchildren: Max, Quinn, Amelia and Liam and Lenore, and a favorite uncle and cousin to his nieces, nephews and cousins.  He is fondly remembered as a big “brother” by his brother-in-law, Bruce Flaemig (Lori).

Rick graduated Rutgers University with a degree in Electrical Engineering and later a Law degree.  He had retired from Nokia and had worked formerly for PSE&G.

Richard and Eleanor were members of Christ Church in Philadelphia where his ashes will be buried in the Memorial Garden after a small family prayer service.  Donations may be made at the go fund me page, “A Penny Donated is a Penny Earned,” by clicking here to assist with funeral, medical and related expenses. Tributes, memories and photos may be added on the McGuiness Funeral Home site.

Share Your Memory of
Richard
Upload Your Memory View All Memories
Be the first to upload a memory!
Share A Memory