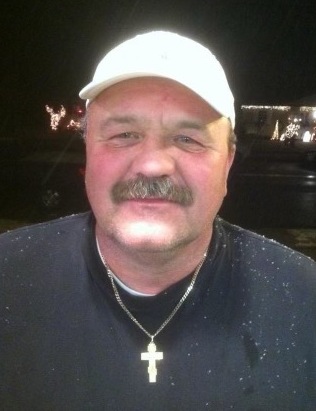 Born in Camden and a longtime resident of West Deptford, Richard owned his own business, Richard Merget Builders.  He was talented, hardworking and humble.  His business was more than a job to him; it was his craft and his way of helping others.  If someone needed something repaired, and they were struggling with finances, Richard would make sure the job was done and done right.  It wasn’t about the payment.

A man of honor who had an impeccable work ethic, Richard was a family man first.  Nothing was more important and family was the only thing that mattered.  Richard lived by this motto; he was a devoted single Dad who shared his passion of construction and together, Richard and his son, Robert, have built hundreds of houses together.  When Robert married Christie and four grandsons, Slater, Ryan, Mason and Robert, Jr., were added to the family, Richard could not have been happier.  PopPop was their biggest fan and loved being a huge part of their lives.

Richard was raised Catholic but embraced all religions.  This enabled him to venture on the spiritual path of enlightenment and awakening that also brought many friends into his life.  Richard made friends easily and could talk to someone for five minutes and make them feel like he knew them forever.  In his spare time, Richard enjoyed cheering on the Philadelphia sports teams and going to flea markets and yard sales looking for antiques, especially tools, to add to his collection.

To send flowers to the family or plant a tree in memory of Richard Merget, please visit Tribute Store
Wednesday
22
December