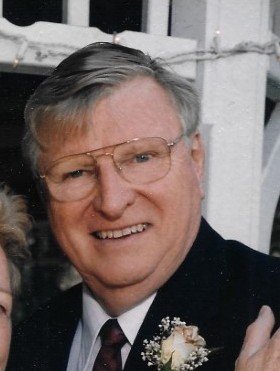 A humble man with a heart of gold, David was a true family man.  David grew up in West Deptford and raised his family in Clarksboro with his wife, Marciana.  Upon retirement, they moved to Woodbury.   He wore many hats in the local area; from the manual railroad gate operator in Woodbury, to his time employed with AT&T (Bell Telephone), a member of the country western band, the Twilight Ramblers, a charter member of the Lions Club in East Greenwich and later in life, he helped his wife own and operate the Ye Olde Woodbury Gifts Gift Shop.

David enjoyed many things in life.  He liked country music and he was an avid car enthusiast.  Above all, he loved being a grandfather and spending time with his family and grandchildren.

Funeral Services will be held privately for David's immediate family.

In lieu of flowers memorial contributions may be made in David's memory to the American Heart Association.

To send flowers to the family or plant a tree in memory of David Bock, Jr., please visit Tribute Store