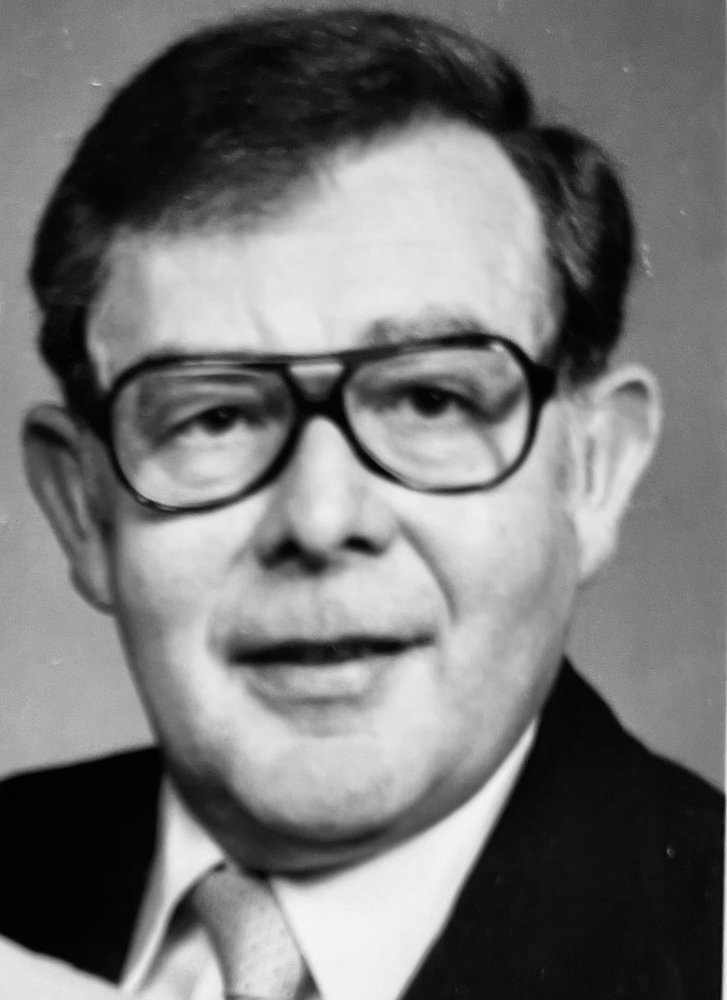 Frank Clifford Johnson passed away peacefully on the first day of January 2021.
Pre-deceased by his parents Earl Edward Johnson and Frances Lucy Johnson, he is survived by his loving wife Dolores (nee Deveney) of 65 years. He is also survived by his devoted daughters, Cheryl Brown (Ted, deceased) and Donna Putiri (Joseph). Also survived by his grand-daughters Alyssa Marie Putiri and Jennifer Elizabeth Mason Brown, whom he adored and his step-grandchildren, Katherine Brown (Kyle Mills) and Nicholas Brown (Clare).

Frank, also known as “Earl” to his childhood friends and in-laws, was a kind, gentle and loyal man. He was deeply loved by his maternal grand-parents, Elizabeth and Frank Clifford, for whom he was named and loved by his aunts May Shaw and Amanda Clifford as well as his in-laws Howard and Lucille Deveney.

Frank graduated from Merchantville High School in 1948 and remained close friends with his alumni and actively involved in class reunions for generations. Frank served as a Sergeant in the National Guard from 1949 - 1956 stationed at Fort Drum in New Jersey, and was a marksman and an M1 Sharpshooter.

He met the love of his life, Dolores, in 1953, were married in 1955 and moved into their treasured 48 Birch Avenue in Maple Shade. He started his career in the graphic arts industry in the early 1950s. He was an exemplary figure in the Lithographic Industry in Philadelphia that spanned over 40 years and was highly respected by colleagues and clients alike.

After retiring, he and his wife moved to Pine Lakes in North Fort Myers and enjoyed years of golf and sunny days. When his grand-daughters were born in 1999 he and his wife returned to New Jersey to enjoy times with his beloved girls. Frank was a devoted Christian; praying each morning and worshipped faithfully at St. John’s Methodist Church where he served on the Board of Trustees for 10 years.

A true gentleman from the Greatest Generation - he was loved and respected by all who had the good fortune of knowing him.

To send flowers to the family or plant a tree in memory of Frank Johnson, please visit Tribute Store
Saturday
9
January

Share Your Memory of
Frank
Upload Your Memory View All Memories
Be the first to upload a memory!
Share A Memory
Send Flowers