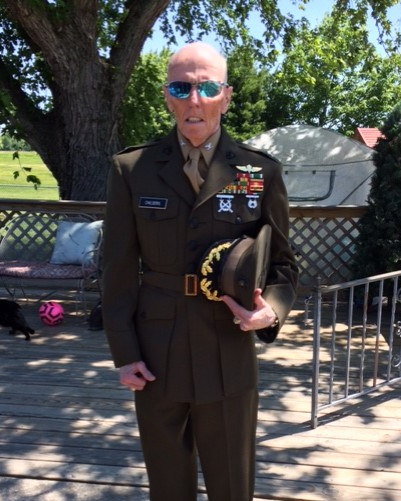 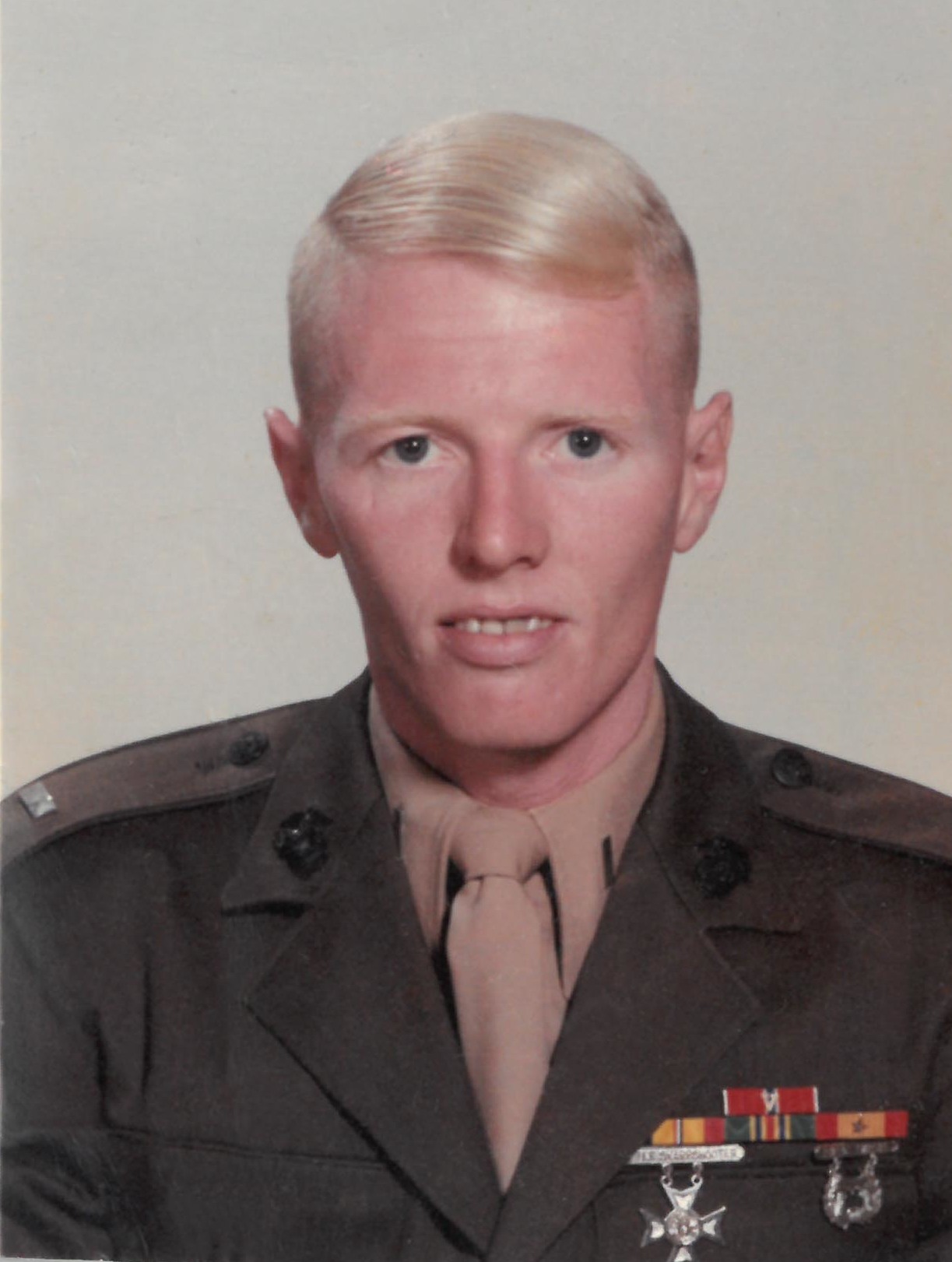 Thomas Russell Childers, 74 of Winslow Township, NJ, passed away on July 31st due to complications from heart surgery.

Tom was born on May 24th, 1946 to Thomas and Margaret Childers in the Bronx, NY. After graduating from Pennsylvania Military College, he was commissioned as a 2nd Lieutenant in the United States Marine Corps. While serving in Vietnam as the Commanding Officer of Company M, Third Battalion, First Marines, he was awarded the Bronze Star Medal with Valor as he disregarded his own safety, moving into direct enemy fire to save his men and defeat an enemy ambush. After his service in the United States Marine Corps, he would go on to earn a Masters of Education as well as a Doctorate in Philosophy while leading and teaching as an engineer and instructor in the technology field. Anyone who knew Tom knew that he was kind, loving and intense. He had an immense passion for running and fitness and was always a source of positivity. A world class athlete, Tom shattered Marine Corps track and field records and qualified for the United States Olympic Track and Field team in 1980. When Tom wasn't running, you could usually find him in the gym telling war stories or challenging others to flex offs. Tom's family and friends will miss him more than words can say. Tom was a force of nature, a brave and honorable soldier, an accomplished businessman as well as a loving father, husband and friend.

He is survived by his wife, Suzanne, his son Scott, his daughter Barbara, his grandchildren Cadence, Chloe, Madeline, and William and his sister, Debbie.

Relatives and friends are invited to attend his viewing on Monday, August 10th from 9:00AM to 11:00AM in the McGuinness Funeral Home, 573 Egg Harbor Road, Washington Twp., NJ 08080.  Funeral Service at 11:00AM.  Interment to follow at Brigadier General William C. Doyle Veterans Memorial Cemetery Wrightstown, NJ.  In lieu of flowers, memorial contributions may be made in Tom’s memory to Veteran’s Helping Veterans, 211 County House Road, Sewell, NJ 08080.

To send flowers to the family or plant a tree in memory of Tom Childers, please visit Tribute Store
Monday
10
August

Share Your Memory of
Tom
Upload Your Memory View All Memories
Be the first to upload a memory!
Share A Memory
Send Flowers