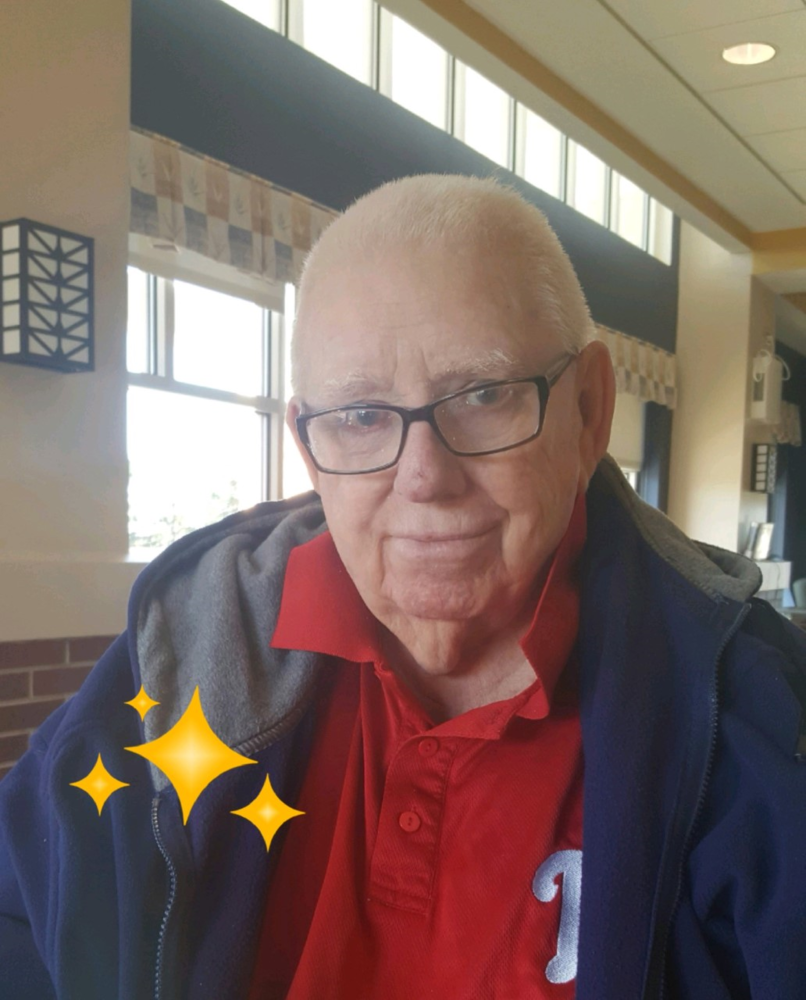 Legacy
Arthur W. Smith Sr. entered this world on April 12, 1933, the only child of Arthur Palmer Smith and Cecilia Hagan. Born and raised in Cape May, New Jersey, he quickly became know as ’Sonny’ Smith. Sonny had many childhood friends with George Holden becoming a lifelong friend. Sonny went to Archmere Academy as a freshman and completed his high school years at Wildwood Catholic HS. In high school he excelled in football, basketball, baseball, choir, life-guarding, and theater. It was during his choir days that he met and fell in love with Rita Nestore, with marriage in 1952. Together they raised seven children; Marilyn, Linda, Roberta, Art Jr., David, Susan, and Frances. Sonny had a brief stint with the Cleveland Indians AAA as a pitcher. As the Korean War escalated, Sonny enlisted into the US Army, spending time in Korea and stationing in Alaska. Honorably discharged in 1955. Sonny, Rita and the children moved to Woodbury where he began his career at Mobil Research and Development Corporation in 1957. Sonny then became know to some as’ The Big Kahuna’ but to most of us, just simply ’Smitty’. Smitty then began his midget football coaching career with the 125 lb. Woodbury Steelers. Then, migrating to the West Deptford Bulldogs in the early 70s coaching the 110 lb. team. Wherever he coached, his teams had an incredible winning percentage. Smitty’s middle age was consumed with family, enjoying pool parties, his children in artistic and sporting events. He was an avid golfer and enjoyed many a day playing golf with a very respectable handicap. In the mid 70s he managed the Woodbury Men’s Basketball League at Woodbury HS. His basketball referee career began working almost exclusively with Joe McKenna. In 1983 Art and Rita ended a 32 year marriage, going their separate ways. Then, he met and married the second love of his life, Amber, in 1984. Smitty warmly welcomed Debbie, Joel, and John into his new and growing family. Smitty retired from Mobil R & D Corp. in  1993 and began his retirement with Amber and enjoying a rapidly growing family and many great years. Smitty eventually entered the Veteran’s Memorial Home in Vineland and made many new friends. The last years were passed by family visits, playing poker, serving as board member at the home, where he constantly informed them on what they weren’t doing correctly. All in all, Art led a full life, filled with great times and some challenging times. His legacy is 7 children, 2 step-children, 19 grandchildren, and 16 great-grand children. He will be sorely missed and we hope that he is enjoying heaven with his family and friends. All of our love, always.

Farewell Tribute
Services will be private by the request of the family.

Share Your Memory of
Arthur
Upload Your Memory View All Memories
Be the first to upload a memory!
Share A Memory
Send Flowers