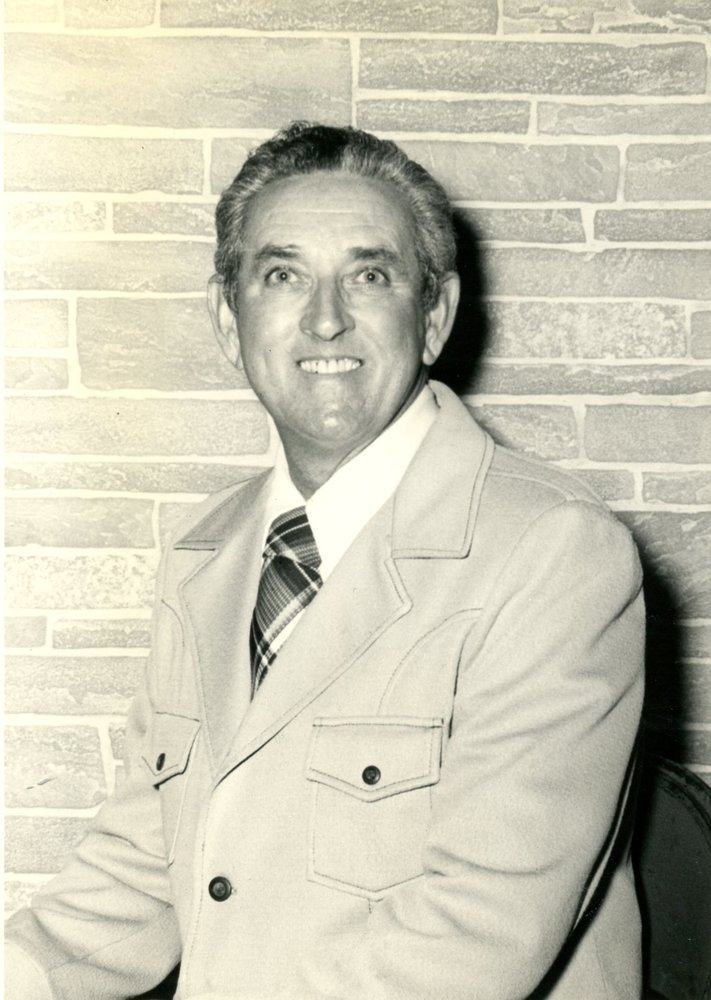 Legacy
Jim was born in Philadelphia and was a longtime resident of National Park, NJ. He served in the United States Army during World War II and rose to the rank of Staff Sergeant. Following his service; Jim returned home and worked for more than 30 years as a Sheet Metal Worker for the Philadelphia Naval Shipyard. Jim and his brother, Ed also owned and operated their own part time remodeling business. Among his many projects; Jim built his own home and was fondly known as "Mr. Fix It".

Jim and his family were known around the local Delaware Valley area for  their String Band, Broomall String Band that marched up Broad Street for 89 years. Jim started with the band at the young age of 5 and through the years rose to Captain & President. Jim enjoyed memberships with the Golden Slippers, played the Sax with the sterling String Band & Gloucester City Old Timer's String Band and his own band The Mellow Aires which entertained at countless weddings, socials and parties for many years. Jim is a member and Hall of Fame Recipient with the Philadelphia String Band & Mummers Association where he served as Sergeant at Arms.

Farewell Tribute
Relatives and friends are invited to attend Jim's viewing on Wednesday 6 to 9 PM and Thursday 9 to 10 AM in the McGuinness Funeral Home, 34 Hunter Street, Woodbury;  where his Funeral Ceremony will follow at 10 AM. Interment private.
share the memories … share love … ShareLife® at www.mcgfuneral.com

To send flowers to the family or plant a tree in memory of James Broomall, please visit Tribute Store
Wednesday
5
June

Share Your Memory of
James
Upload Your Memory View All Memories
Be the first to upload a memory!
Share A Memory
Send Flowers