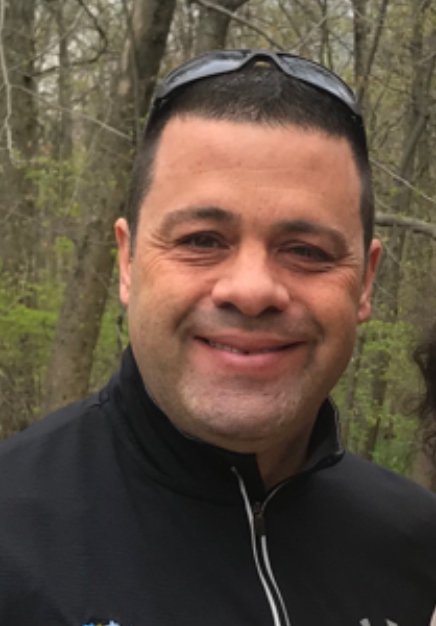 Scott was a loving and caring husband and father.  He was the agency owner of Allstate-The Sileo Agency LLC in Williamstown for 15 years. He was a proud member of several career interest groups, including the Gloucester County Chamber of Commerce. Scott enjoyed traveling, exploring the City of Philadelphia, the Minnesota Vikings, music of the band Kansas, many trips to Walt Disney World, and Goju-ryu Karate which he was a black belt and Sensei.

He is the beloved husband of Stacy Sileo (nee LoCasale).  Devoted father of Alyssa and Angela.  Precious son of Janet & the late David Sileo and Son-in-law to Julie & Ed LoCasale.  Dear brother of David (Pam), Joanne, Chris (Cindy), Nancy, and brother-in-law to Mark (Maria). Furry pal Jamie.  He will be missed by nieces, nephews, family, and many friends.

Relatives and friends are invited to attend his visitation on Monday, April 29th from 9:00AM to 12:00PM in the McGuinness Funeral Home-Washington Twp., 573 Sewell, NJ 08080. Words of Remembrance at 12:00PM.  Interment will be private by the request of the family. In lieu of flowers memorial contributions may be made to The Dru Project - thedruproject.org/take-action.