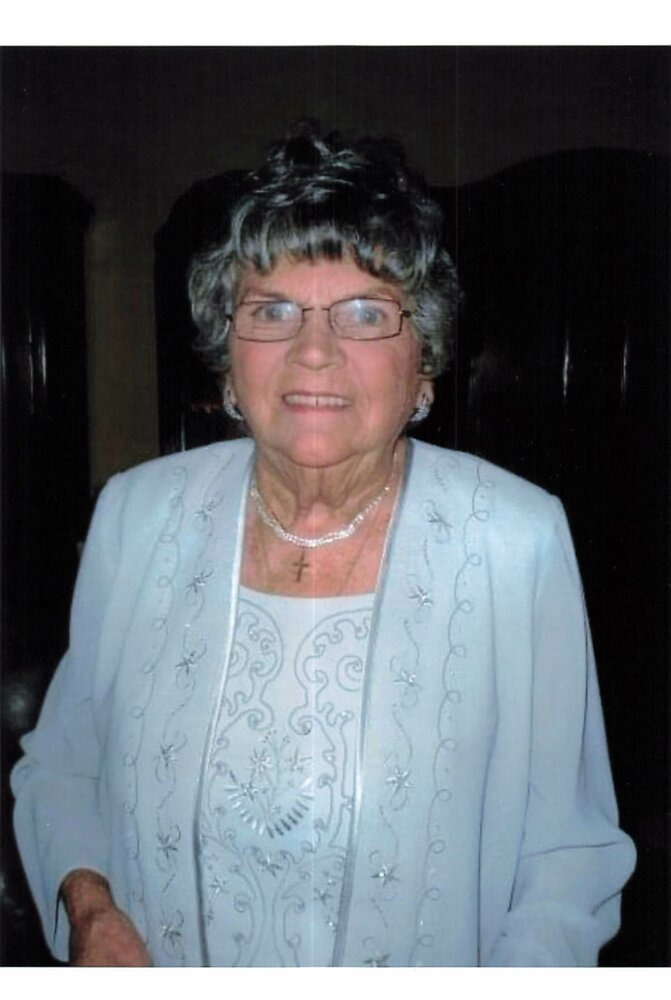 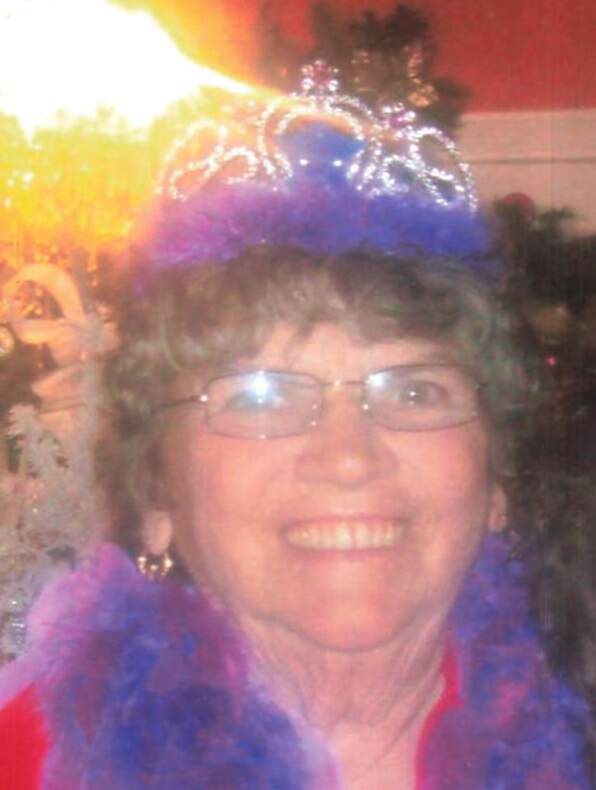 Janet was born and raised in Bridesburg, Philadelphia, where she spent most of her life and then moved to Gloucester County, New Jersey. She really enjoyed spending time in Delaware at her daughter’s house .

Janet attended college in Centralia, Illinois and was the president of the Bridesburg Home & School. She was also very involved with the Philadelphia Board of Education. Janet loved camping & traveling with her family, especially to Hershey Park, Florida, and Elk Neck. You could also find her enjoying crossword puzzles, solitaire, ceramics, stained glass and bowling. She truly loved Philadelphia sports, especially the Philadelphia Phillies. She was proud of her Irish Heritage and looked forward to getting decked out in her St. Patty’s Day gear every March.

Everyone will remember Janet for being Feisty & Funny! She had such a spunky personality that everyone loved being around. She was one of a kind and the "Queen" of her family. She was never afraid to speak her mind, and everyone that knew her will certainly have their own "Janet Story".

Relatives and friends are invited to attend her visitation on Thursday, January 26, 2023 from 10 AM to 12 PM in the McGuinness Funeral Home - Woodbury, 34 Hunter Street. Funeral Service will begin at 12 PM. Interment will take place at the Gloucester County Veterans Memorial Cemetery, Williamstown, NJ.

In lieu of flowers memorial contributions may be made to Beebe Medical Foundation to support Beebe Healthcare’s Tunnell Cancer Center or Bridesburg Boys and Girls Club. Please contact one of Janet’s family members to make donation arrangements.

To send flowers to the family or plant a tree in memory of Janet Murphy, please visit Tribute Store
Thursday
26
January

Share Your Memory of
Janet
Upload Your Memory View All Memories
Be the first to upload a memory!
Share A Memory
Send Flowers