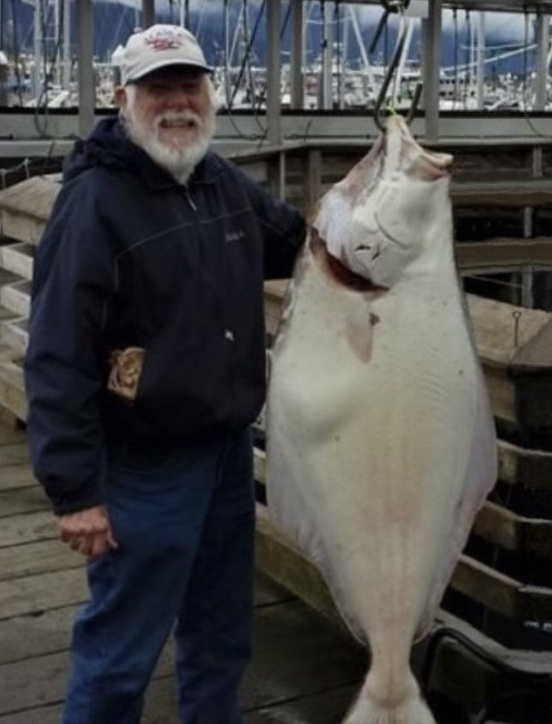 Frank H. Broadbent, 92. of Washington Township, passed away on Wednesday, November 30, 2022, surrounded by his loving family.

Born in Philadelphia and raised in Upper Darby, Frank and his sister Edith grew up in a loving family.  After proudly serving in the United States Air Force (1951-1955), Frank attended Drexel University and was extremely involved in the band, orchestra and Varsity Singers as well as The United Methodist Church, which is where he met his wife of 56 years.   Graduating from Drexel University in 1957 with a degree in Business Administration,  Frank and Barbara soon moved to Washington Township in the early 1960’s and started their family.  Frank's first job was as an accountant and then he spent his work career employed by John Hancock Insurance until his retirement.   During their early married life, Frank and Barbara were members of the Washington Township “Spotlighters,” participating in musicals such as ‘Can-Can,’ ‘Pajama Game,’ ‘Carousel,’ ‘Mame,’ with Frank often singing leading parts. This brought them a lot of joy.

An outgoing and devoted family man, Frank made friends easily and always had a positive outlook on life.  Frank would befriend and chat with anyone! With his green thumb, Frank could often be found tending to his yard, and enjoying his daughters’ activities and events in school.  He and Barbara enjoyed eating out and socializing. For over 20 years, Frank was a member of the Gloucester County Community College Choir, from 1997 until 2019.  He also enjoyed traveling annually with his wife, Barbara, to England for many years.

Upon Barbara’s death in 2014, Frank became a solo whirlwind traveler, following his lifelong dream of driving across our great country, doing so for 3 months in 2014 at the age of 84. Driving to Alaska was a highlight of his life, doing so twice, in 2015 (age 85) and 2018 (age 88). One of his best stories was catching a huge halibut (20+ lbs!) in Seward, Alaska! Other adventures included: Hawaii (2016, 86) Switzerland (2017; 87); Panama Canal cruise (2017; 87); Normandy, France (2018; 88); Australia & New Zealand cruise (2018; 88); and going to La Pamilla, Mexico, on a mission trip with Pitman Methodist Church in 2017 (87). He donated about 20 hand-carved pews for the church. But his greatest trip was an 80 day cruise around the South American continent in 2019, at the age of 89. Highlights included visiting Machu Picchu (Peru); Iquazu Falls (Argentina); Antarctica; boating down the Amazon; and visiting Ernest Shackelton’s burial place on South Georgia Island, just to name a few. Frank also enjoyed numerous family vacations to St. Barth’s (2016, 2017), driving to New Mexico (2015, 2016, 2017) along with visiting his niece, Karin, and husband, Wilson, in Colorado, plus numerous visits to his granddaughter’s alma mater, Cornell University (Clara). If he could’ve driven to heaven, he would have!

Relatives and friends are invited to attend Frank’s visitation on Sunday, December 11, 2022, 10:00-11:00 AM in the McGuinness Funeral Home - Washington Township, 573 Egg Harbor Road, Sewell, NJ where the Memorial Ceremony will follow at 11:00 AM.

In lieu of flowers, memorial contributions may be made in Frank’s name to the Animal Welfare Association, 509 Centennial Boulevard, Voorhees, NJ  08043.

To send flowers to the family or plant a tree in memory of Frank Broadbent, please visit Tribute Store
Sunday
11
December