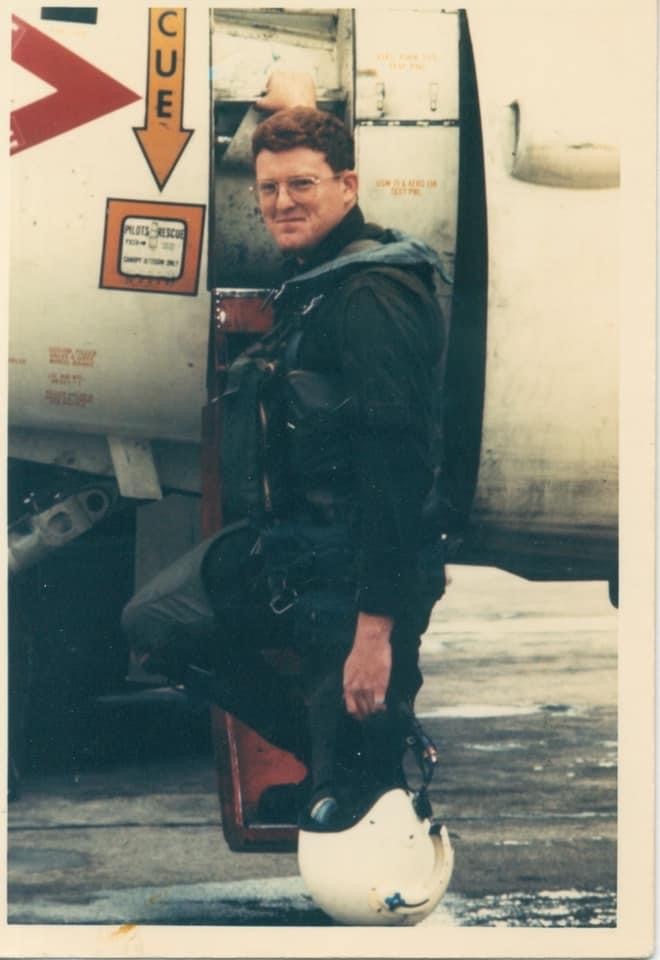 He is predeceased by his parents, John W and Rose W Murphy, brother, Charles Murphy, and his late wife, Louise A. (Hill).

John was born on April 25, 1948, in Manhattan, New York, before his family moved to Westville, New Jersey. After graduating from Gloucester Catholic Hight School in 1966 he joined the Marine Corps and proudly served his country until 1971. John is a veteran of the Vietnam War and received numerous awards and accommodations, achieving the rank of Staff Sargent. He continued to serve and protect by joining the police force in Woodbury Heights, New Jersey. After a few years of service as a police officer, John went on to become a Boilermaker with Local 28 and finished his career as a Field Superintendent with Nooter Construction in 2000.

John was happily married to his wife Louise for 37 years until her passing. He moved to West Palm Beach, Florida in 2009 and was blessed to find love again. He married Linda (Schneider) in August of 2014 and was a devoted husband for 8 years.

John was a dedicated member of the Marine Corps League attachment 204 in Wenonah, New Jersey and VMA (AW) 533. He enjoyed good books, fine dining, and great conversation with friends and family. His greatest joy came from spending time with his grandchildren.

Relatives and friends are invited to gather on Saturday, December 3, 2022 at the Infant Jesus Parish at St. Margaret's R. C. Church, Third & Beech Avenues, Woodbury Heights after 9:30 AM where his Funeral Mass will follow at 11 AM. Interment with Military Honors will follow in Gloucester County Veterans Memorial Cemetery, 240 N. Tuckahoe Road, Williamstown ( Monroe Twp.), NJ. In lieu of flowers, John's family requests memorial contributions made to the Disabled American Vets at www.donate.dav.org.

To send flowers to the family or plant a tree in memory of John Murphy, II, please visit Tribute Store
Saturday
3
December