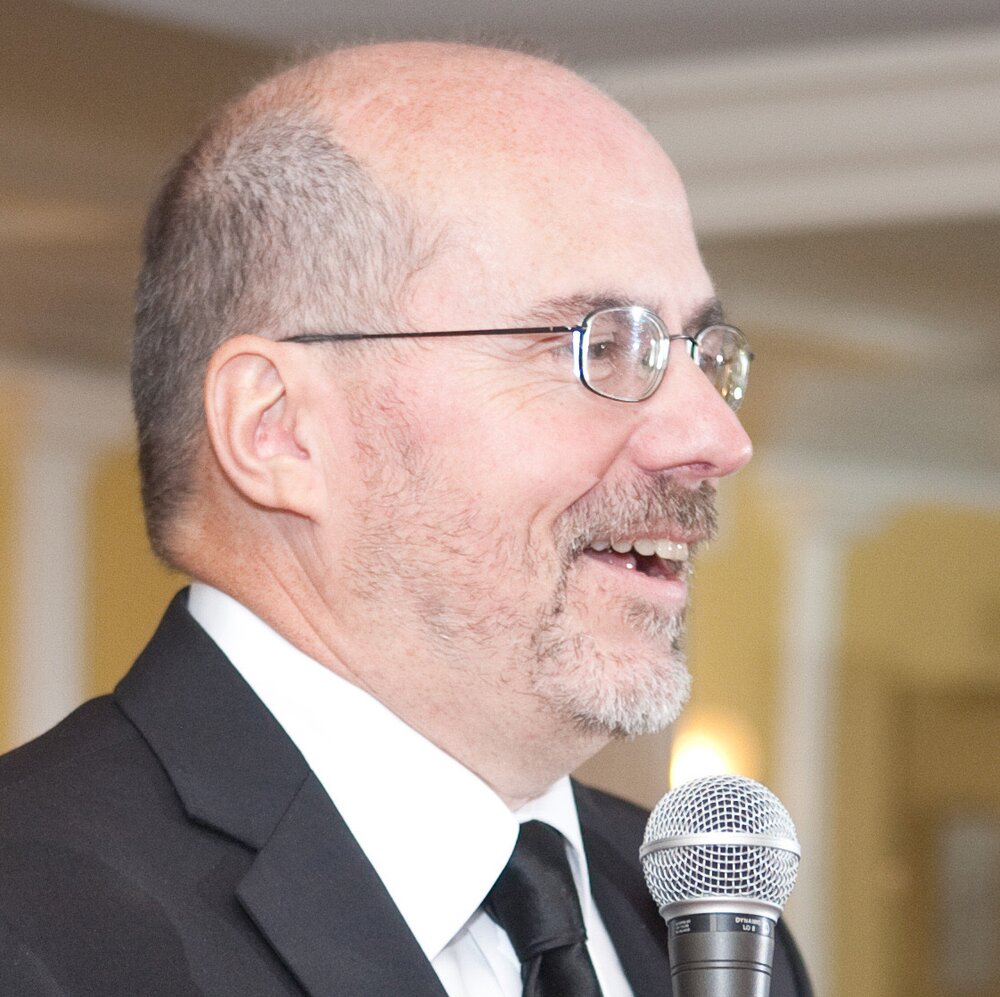 Retired insurance expert, caring father, loving grandfather, and loyal brother and best friend, Joseph Michael Junfola passed away on November 3, 2022, at the age of 67 after a brief but stoic battle with cancer and related complications, surrounded by loved ones who will continue to honor his legacy by emulating his values and drive for accomplishments.

As a traditionalist who valued family and loyalty, he was a caring and loving father of his son Joseph, Jr., his daughter-in-law Ellyn, and his two grandsons, Dylan and Jackson.

Joseph was born on September 29, 1955, the second son to Herman N. Junfola (Giampaolo) and Thelma M. Miller in Philadelphia. After Joseph graduated from North Catholic High School in 1973, he went on to study Psychology-Criminal Justice at La Salle University. After graduating with honors in Psychology-Criminal Justice, he had been intent on becoming a Philadelphia Police Officer. However, much to the delight of his father, mother, and Godfather, Artenio "Art" Giampaolo, he was more suited to becoming a professional in the corporate world where he excelled.

Joseph was an accomplished expert in the insurance industry, specifically risk management, authored a number of opinion pieces in professional journals, and authored his own book, "Construction Defect Claims: Handbook for Insurance, Risk Management, Construction/Design Professionals". Joseph's professionalism was recognized in his ascent to corporate officer at Admiral Insurance Co, a division of W.R. Berkley Insurance Group. His expertise also brought him to the Community College of New York education system as an adjunct professor.

In 2019, Joseph retired from a long, fruitful career in insurance and started his own consulting business, and later, joined PolicyFind as an Insurance Analyst. Throughout his career, he incessantly acquired knowledge that would eventually allow him to gain national recognition, speaking at industry events, and serving as expert witness in a number of cases.

In 1973, Joseph met Kathleen Dwyer, then a candy striper, having been introduced at Northeastern Hospital by Joseph’s father, Herman, then a patient. Joseph and Kathleen married in 1976 at Nativity Parish in Philadelphia went on to have one child, Joseph Michael Junfola Jr.

Joseph loved spending time wood-working, devouring the wisdom of the stoics, expanding his knowledge of corporate and environmental insurance, dabbling in poetry, and enjoying his vacation home in Cape May. He adored the Larry Bird-era Boston Celtics and the major Philadelphia teams. He loved spending time with his grandchildren and was central to their lives. Most of all, he enjoyed being a quiet hero to his family and close friends, always putting them first, and ensuring their needs and desires were met, often before his own.

Joseph was predeceased by his father Herman "Wash", his mother Thelma, and his brother Ralph. He is survived by his son Joseph Jr., his daughter-in-law Ellyn, their sons Dylan and Jackson, his best friend Kathleen, his brother Robert, and sister Carol.

In lieu of flowers, the family requests donations be made to Oasis Animal Sanctuary, an organization he felt strongly about. Please click here to be connected: https://www.oasisanimalsanctuary.org/waystodonate

To send flowers to the family or plant a tree in memory of Joseph Junfola, please visit Tribute Store
Sunday
27
November