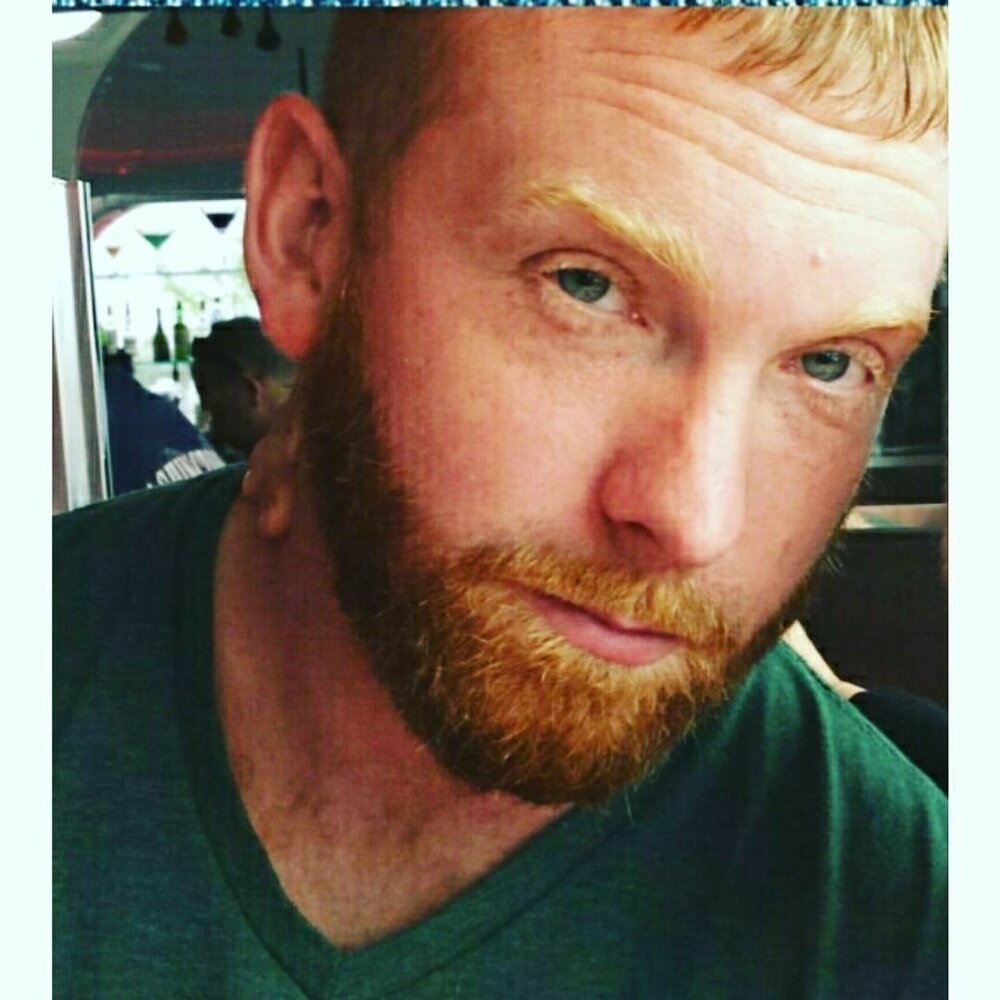 Sean Gregory Eastwood of Raeford, age 36 went home to be with his Lord and Savior on Sunday, August 21, 2022 at his home.

Sean was born in New Jersey, on September 25, 1985. He received his associate degree from Rowan College in Sewell, New Jersey. He was preceded in death by his paternal grandmother, Bobbie J Eastwood, and his maternal grandparents, Margaret Lois Schwab, and John J. Higgins Sr.

His hobbies were watching the Phillies, the Eagles, and the Seventy-Sixers, and playing baseball, basketball, and football.

A visitation and memorial service will be held from 12:00 noon until 2:00 pm on Sunday, October 16, 2022 at McGuinness Funeral Home, 573 Egg Harbor Road, Sewell, New Jersey.  Funeral Service will begin at 2 PM.

To send flowers to the family or plant a tree in memory of Sean Eastwood, please visit Tribute Store
Sunday
16
October

Share Your Memory of
Sean
Upload Your Memory View All Memories
Be the first to upload a memory!
Share A Memory
Send Flowers