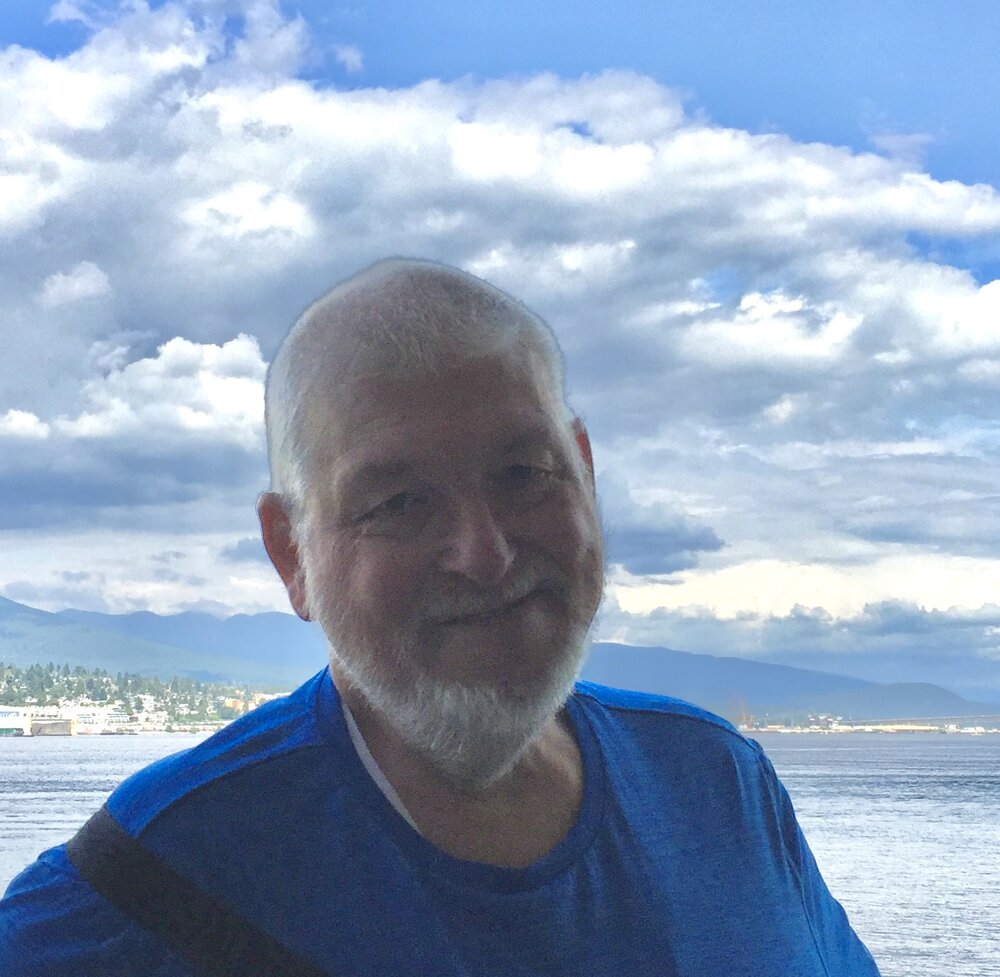 Coach Bob was a soccer coach with Monroe Township Youth Soccer for over two decades from 1980. He also coached softball and baseball locally. Bob was an avid Philadelphia Eagles Football Fan. He watched all the games on the TV and was a season ticket holder for a decade when they were in Vet Stadium in Philadelphia, PA.

He is “Uncle” Bob to many nieces, nephews, great nieces, and great-nephews.

Relatives and friends are invited to attend his visitation on Saturday, September 24, 2022 from 10 AM to 12 PM at the McGuinness Funeral Home - Washington Township, 573 Egg Harbor Road.   Inurnment will follow at the Gloucester County Veteran's Memorial Park, Williamstown, NJ.

To send flowers to the family or plant a tree in memory of Robert Tobin, please visit Tribute Store
Saturday
24
September