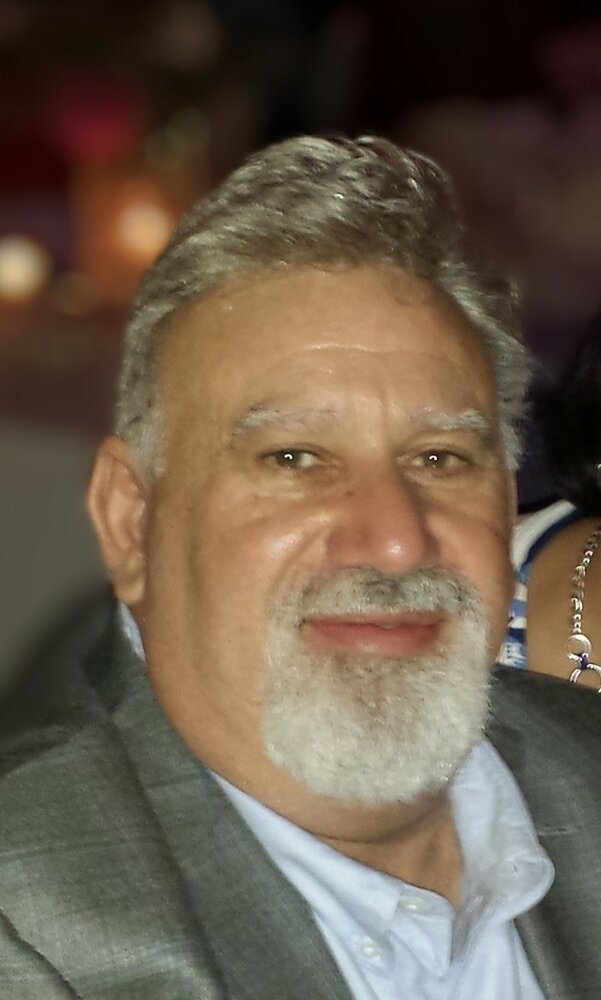 Joe was born April 12, 1962, in Atlas, PA to Joseph and Anna Marie DiRienzo (Malinoski).  He graduated from Penn State in 1985 with a BS in Architectural Engineering.  While at Penn State, Joe played clarinet in the Symphonic Wind Ensemble and was a member of Triangle Fraternity.   Those life-long friendships were something he really treasured and the tie to Penn State brought him and Virginia back to the area in 2019.  Joe’s career as an Architectural Engineer began in Clarks Summit, PA with G.S.G.S.B and then continued with Robert Lynn Associates in Philadelphia.   Joe spent the last 25 years with Diversified Lighting of Warminster, PA.

Joe met his wife Virginia at Penn State when her sorority and his fraternity teamed up to build a giant Cinderella castle homecoming float.  They married in 1987 and settled in the New Jersey suburbs outside of Philadelphia.    Over the years of their marriage, many legendary parties were thrown, and everyone has at least one great story about one of the times that someone had one too many martinis.  In 2018, Joe and Virginia decided to begin planning for early retirement and they undertook the massive renovation of their 136-year-old Victorian home in Bellefonte.

Joe loved Penn State tailgating, smoking a giant cigar, having a fancy cocktail and chatting to passers-by from a rocking chair on the porch.  He loved telling you his opinion and arguing about it.  If he’d gotten to retire, he wanted to have a part time job as a kitchen designer at Home Depot and put his white beard to good use as a “Real” Santa (Despite not really liking very many small children).

Joe is survived by his loving wife Virginia.  His parents Joseph and Anna Marie predeceased him in 2010 and 2019 respectively.  Joe has 3 wonderful brothers David (with wife Diane of Avon, Ohio), Jim (with wife Sharon of Mint Hill, NC), and Billy (of Cheyenne, Wy).  Other family members include in-laws -George and Helen Townsend of Madison, AL, Aunt - Eleanore Wojick of Aston, PA, and several nieces, nephews and cousins along with countless close friends and coworkers.

To send flowers to the family or plant a tree in memory of Joseph DiRienzo, please visit Tribute Store
Monday
22
August