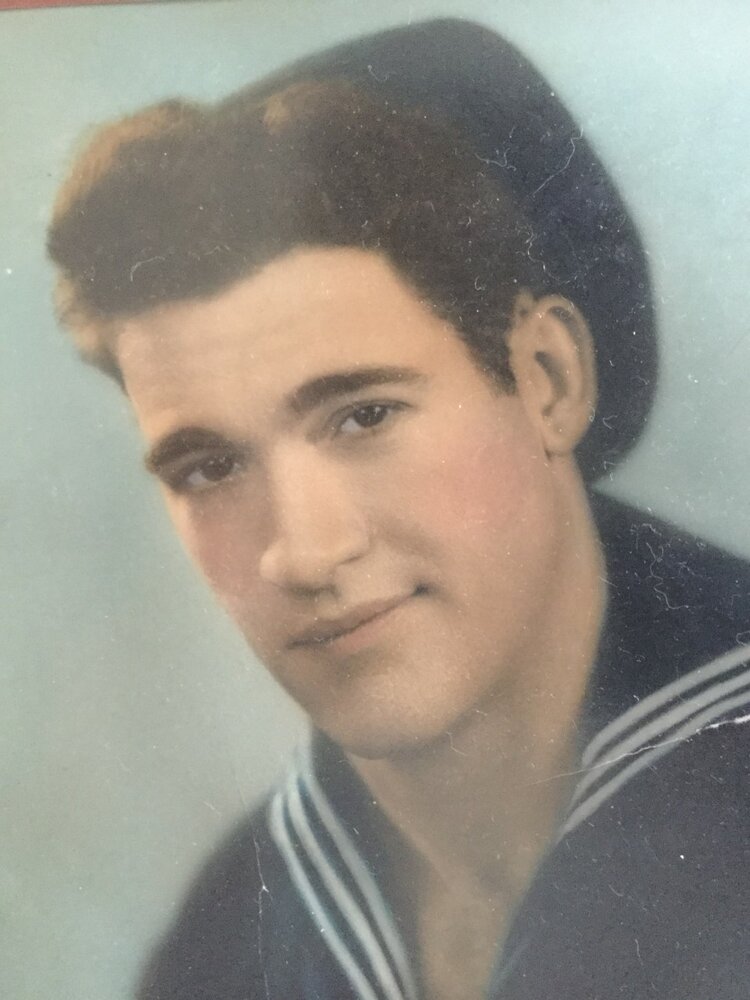 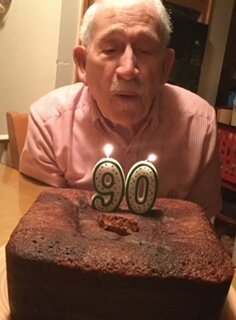 Gorden Dale Bell, 93 of Woodbury, NJ, passed away peacefully at home with family on Friday, August 5, 2022.

Gorden was born in Davilla, Texas. He left Texas at 20 years old when he joined  and proudly served in the United States Navy, on the USS Ingraham DD-694, as a Gunners Mate, First Class during the Korean War.

He met and married his beloved wife of 61 years, the late Gloria Bell (née Santoro), while the Ingraham was docked at the Philadelphia Naval Ship Yard for repairs.

Gorden worked various jobs, and attended refrigeration school, before going to the Philadelphia Naval Ship Yard where he worked as an optician until he retired in 1974.

Gorden and his wife Gloria were residents of Oak Valley, NJ for 23 years, and the Eastern Shore of VA for 30 years until Gloria’s death in 2012. Two years later, Gorden returned to NJ, settling in Woodbury in 2014.

Relatives and friends are invited to attend his viewing on Thursday, August 11, 2022 viewng from 9:00 AM to 11:00 AM in the McGuinness Funeral Home - (Woodbury Location), 34 Hunter Street, Woodbury, NJ 08096. Funeral Service at 11:00 AM. Interment with military honors in the Eglington Cemetery, Clarksboro, NJ.

To send flowers to the family or plant a tree in memory of Gorden Bell, please visit Tribute Store
Thursday
11
August

Share Your Memory of
Gorden
Upload Your Memory View All Memories
Be the first to upload a memory!
Share A Memory
Send Flowers