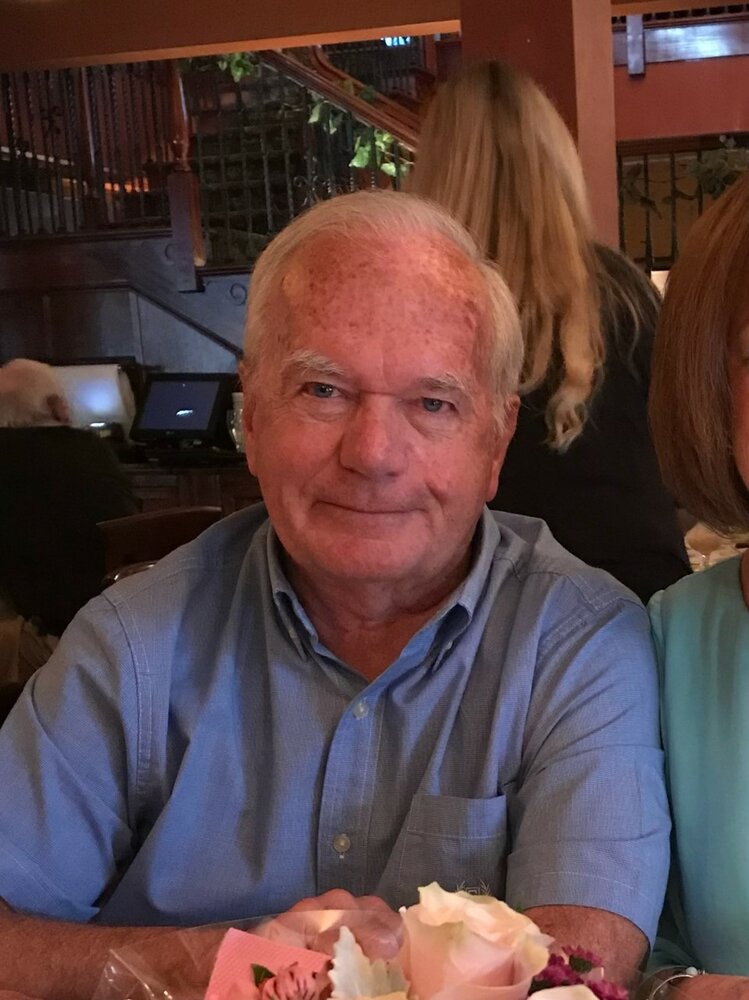 Jerry was born in Norristown, PA and was the son of Ann Powel Stout and Gerald Powel, Sr. He was predeceased by his parents and his brother, Jimmy.

Jerry worked in the Chemical supply industry for over 40 years, with most of his career at the George S. Coyne Chemical company of Croydon, PA where he served as Vice President of Sales. He was a great problem solver and a believer in providing the best customer service. He cared about all of the employees and respected how their jobs helped to create the best company. Jerry was a very humble man who always put other’s needs and professional responsibilities before his own. He was a very generous and loving man who cared deeply about his family and many friends.

As a community service, Jerry utilized his marching skills by teaching drum corps and judging band and drum corps contests throughout the northeast and in Canada. He started judging with the Mid Atlantic judging association, became the Chief Judge of the Cavalcade of Bands and is enshrined in their Hall of Fame. He also judged with the National Judges Association and Drum Corps International. He forged lifelong friendships through these activities, which also shaped his leadership skills, people skills and work ethic in his life’s work. He also judged Rainbow Girl drill teams and cheerleading competitions, as well as judging local Miss America pageants.

He enjoyed entertaining with family and friends, going out to lunch, enjoyed dinner out on the weekends, traveling and going to Penn State football games. The Powel’s always had fun pool parties. He enjoyed gardening and caring for his flowers. Jerry could also be found cleaning the house, his office, his car, as well as cars of friends and family.

The family asks that in lieu of flowers, donations may be made in Jerry’s name to the Moffitt Cancer Foundation at 12653 Telecom Drive, Tampa, FL 33637

To send flowers to the family or plant a tree in memory of Gerald Powel, please visit Tribute Store
Monday
27
June

Share Your Memory of
Gerald
Upload Your Memory View All Memories
Be the first to upload a memory!
Share A Memory
Send Flowers