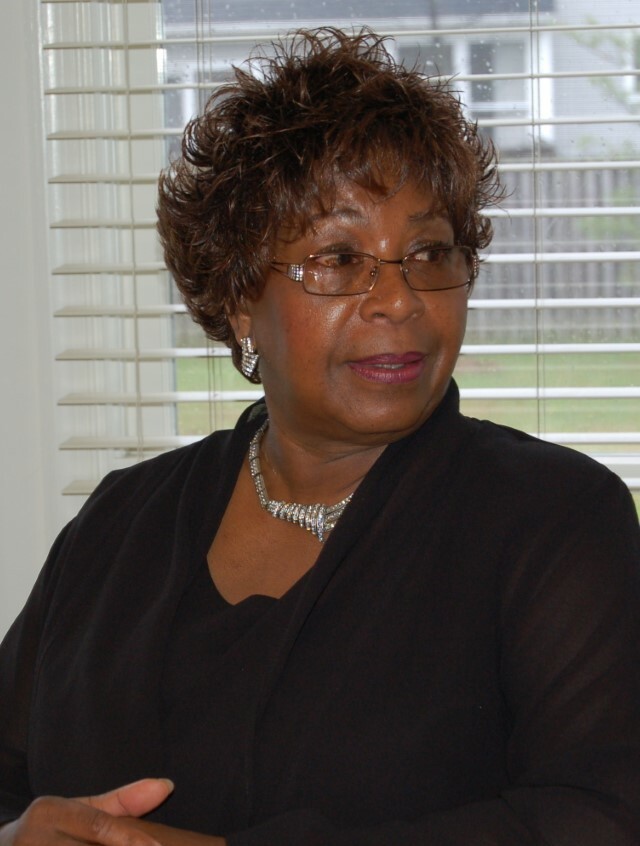 Alice Mae Petrose was born in King Queen County, Virginia on May 24, 1943 to the late Anne (Fontaine) Gregg and John Harris. She was raised by her mother Julia Harris in Paulsboro, N.J. at the age of 3.

Alice's education took place in Paulsboro Public School system where she graduated from Paulsboro High School in 1961. She attended Second Baptist Church in Paulsboro and was baptized by the late Reverend Brown.

She worked at Woodbury Memorial Hospital in housekeeping while she attended radiology school at Temple University in Philadelphia. Alice completed her residency for Radiology at Cooper Hospital. She returned to Woodbury Memorial Hospital, as a radiologist technician. Later the hospital merged with Underwood Memorial Hospital where she retired. She was an entrepreneur owning her modeling and etiquette business called Fontaine House of Charm Modeling Workshop founded in Pine Hill, N.J. She traveled to various schools around the area such as Hatch Middle School and Camden High School.

To send flowers to the family or plant a tree in memory of Alice Petrose, please visit Tribute Store

Share Your Memory of
Alice
Upload Your Memory View All Memories
Be the first to upload a memory!
Share A Memory
Send Flowers