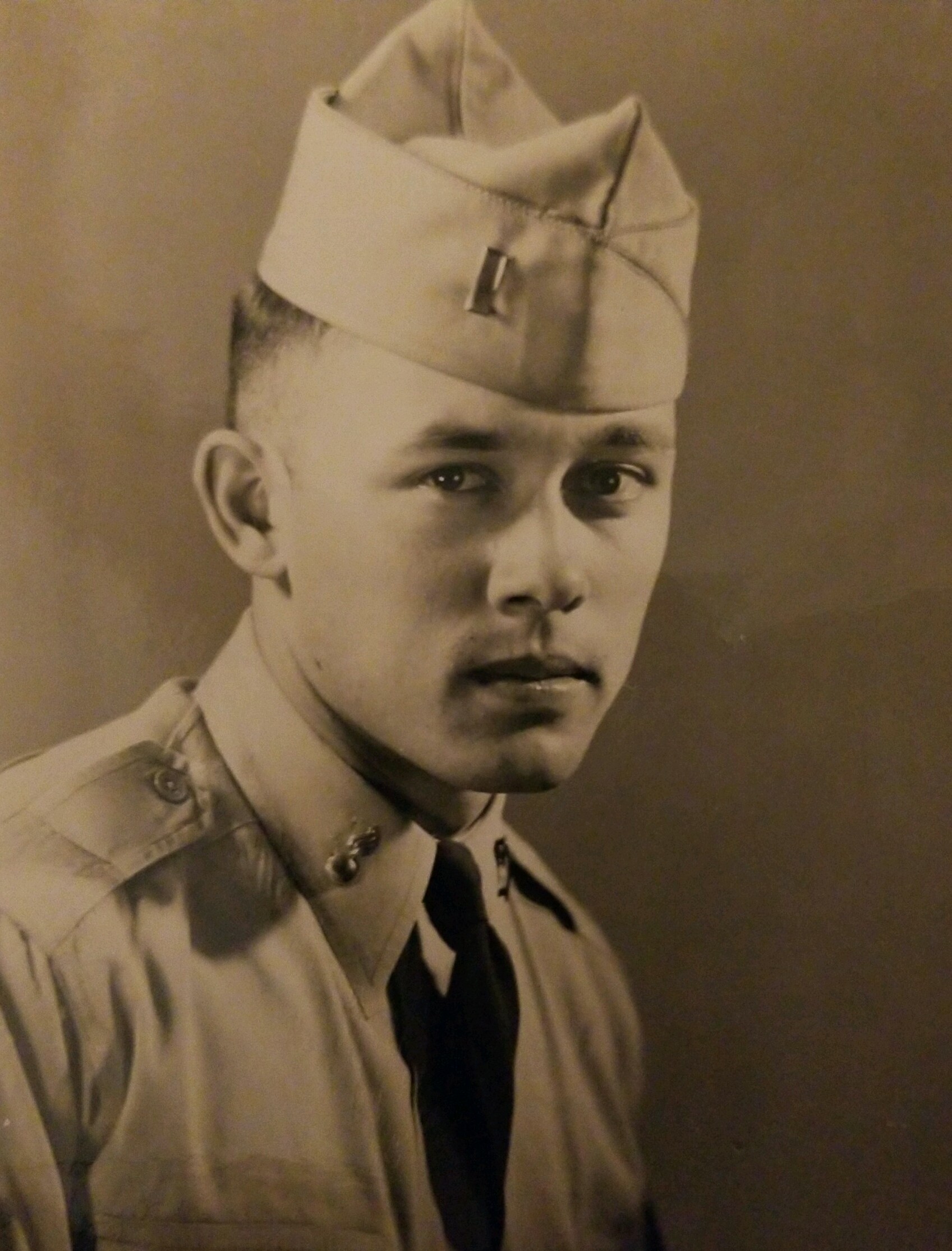 On April 26th, John R. Panicola passed from this world, leaving behind 91 years of a life well lived. Born in New York in 1930, to Gaspare and Frances Panicola of Sicily, Giovanni was destined for an adventurous journey. His younger sister Rose joined the family a few years later and the two siblings lived out a promise to their mother that they would always be close- but they still fought over who could make the better meatball.

John had dreams of becoming a dentist or a pilot or a professional baseball player but the Korean War took him in another direction when he joined the Army and became an officer. Although his time in uniform was relatively brief, it was impactful enough that it added shape to the rest of his life. With integrity, intelligence, athleticism and a classic Italian passion for family, John’s post war life included his beautiful wife, Grace and four children, John Jr, Linda, James and Joseph.
Living in Cherry Hill, NJ, John enjoyed a long career as a paper salesman for various companies. With his gift of gab, wide smile and sense of humor, John easily won sales but kept his customers through his integrity, likeability and passion. John was an avid reader, soaking up knowledge wherever he could and sharing it with anyone who’d listen. He was an athletic golfer, a fast runner and a life long, all-around Philly sports fan.

As many lives endure challenges, the most trying parts of John’s life came in the 1980s. During that time, in six short years, John lost his beloved 17 year old son, James, to Burkitt's lymphoma. His wife Grace succumbed to breast cancer at age 55, battling cancer alongside her young sons.  And then a year after losing Gracie, his first born son, John Jr, died of Hodgkin's lymphoma at age 27. After enduring these unfathomable losses, John and his remaining children put on a cloak of resilience and resolved to “live the lives” the others didn't get to live. In the upcoming chapter, John even suffered a massive heart attack but willed himself to keep soldiering on, believing that God still had more in store for his life.

The second act of his life began with marrying Carolyn; his companion, his athletic equal, his better at bridge and the woman who would add her children, Bill and Sharon, to his decimated family. Through Sharon, John gained Ed, who he lovingly described as “his son in law but really his son” and then the addition of grandchildren, Greg, Kelly, Lindsey, and Colleen. Via Bill and then wife, Annie, John gained Andrew and Stephanie. Meanwhile, Linda went on to marry and present him with three more grandkids, Jaime Rose, Nickolas James and John. Finally, his remaining son, Joseph, married Shannon and gave him two more grandkids, Rocco James and Gemma Rose. Now that his family tree was full again, John filled his retirement days with golf, cooking his signature dishes, making the grand kids laugh at his silly antics while Carolyn sternly objected, traveling to Florida every year to read, golf, swim and bask in the sun, and he even added a new skill; bird carving. It turns out John was an amazing artist, carving lifelike birds from a simple block of wood and presenting them as treasured gifts for his family. His proud moment as an artist came when a local NJ High School commissioned him to carve a majestic hawk for their trophy case. The second chapter of his life took a sad turn though, when Carolyn passed away and left him wondering what would be next.

The final act of his life brought a slower pace and a lovely longtime companionship with Joann. Throughout this decade, there was more travel, attending plays, dinners out, proudly keeping up with his growing grandkids and a renewed passion for cooking. Living on his own, independently, even through his eighties, John stubbornly fought back from every medical setback he faced. He gained a reputation as the comeback kid, setting a 31 year record as a man who lived with only a small part of his heart working. Although in the end, his body gave up, his wonderful mind was still perfectly intact. He is now happily reunited in heaven with all those he lost.

We will celebrate the life of John with a visitation from 9:00 am to 10:00 am on May 4th, 2022  at McGuinness Funeral Home(WOODBURY) located at 34 Hunter St in Woodbury, NJ. A funeral mass will follow at 11:00 am in Holy Angels Parish at St. Matthew's Catholic Church (NATIONAL PARK), 4th and Monument Avenue In National Park NJ. His final resting place will be in National Memorial Veterans Cemetery in Phoenix, AZ.
Although John was a pretty fantastic gardener and loved flowers, he’d probably prefer that any tributes go to Fox Chase Cancer Center or the Philadelphia Children’s Hospital.

To send flowers to the family or plant a tree in memory of John Panicola, please visit Tribute Store
Wednesday
4
May