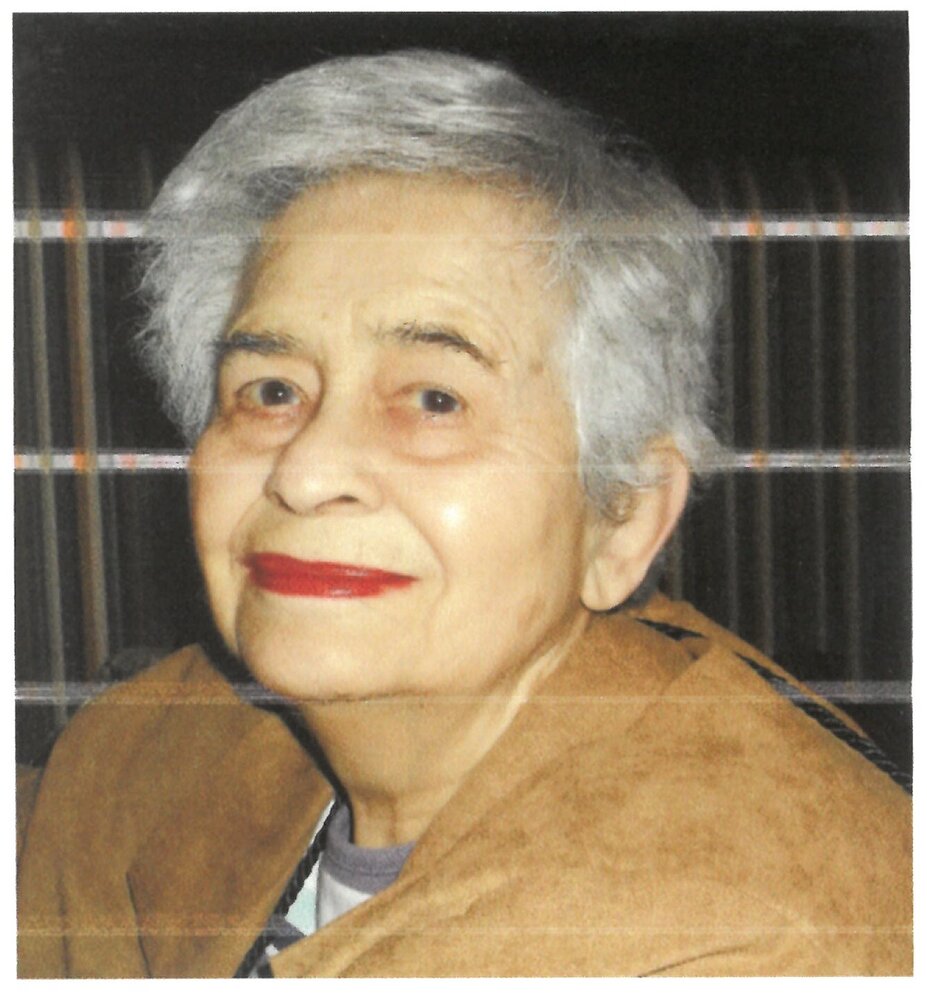 At the age of 21, Maria fulfilled her dream of moving to New York City. Little did she know she would meet the love of her life, Luis David Laracuente y Pagan who also moved to New York City at the age of 22. They lived in apartment buildings right next to each other and that is how they met. The irony is that they both came from the same town in Puerto Rico and had never met before. Luis and Maria were married on September 29, 1953.

Maria was active from a very young age. She started her working career in her youth where she hand sewed handkerchiefs and gloves. In her mid years, she worked in a factory that made doll’s eyes and later years as a translator in a healthcare facility and Union representative for ILGWU until her retirement. Maria became legally blind in 2000 and she and Luis moved in with their daughter, Gladys and her husband, George. It was about this time that Luis was placed in a nursing home.

In Maria’s healthier years, she enjoyed listening to audio books and the news, going for walks, but most of her time was spent with her love, Luis, at the nursing home. After Luis passed in 2002, Maria joined the town’s senior center and made many friends. She served as their translator and even gave English lessons to several members of the center.

After moving to Glassboro in 2014, Maria’s health began to decline very slowly. She was still very active in the senior center and went for walks, listened to audio books and kept up with current events. The last two years the deterioration of Maria’s abilities became quite evident.

In lieu of flowers memorial contributions may be made to Catholic Relief Services.