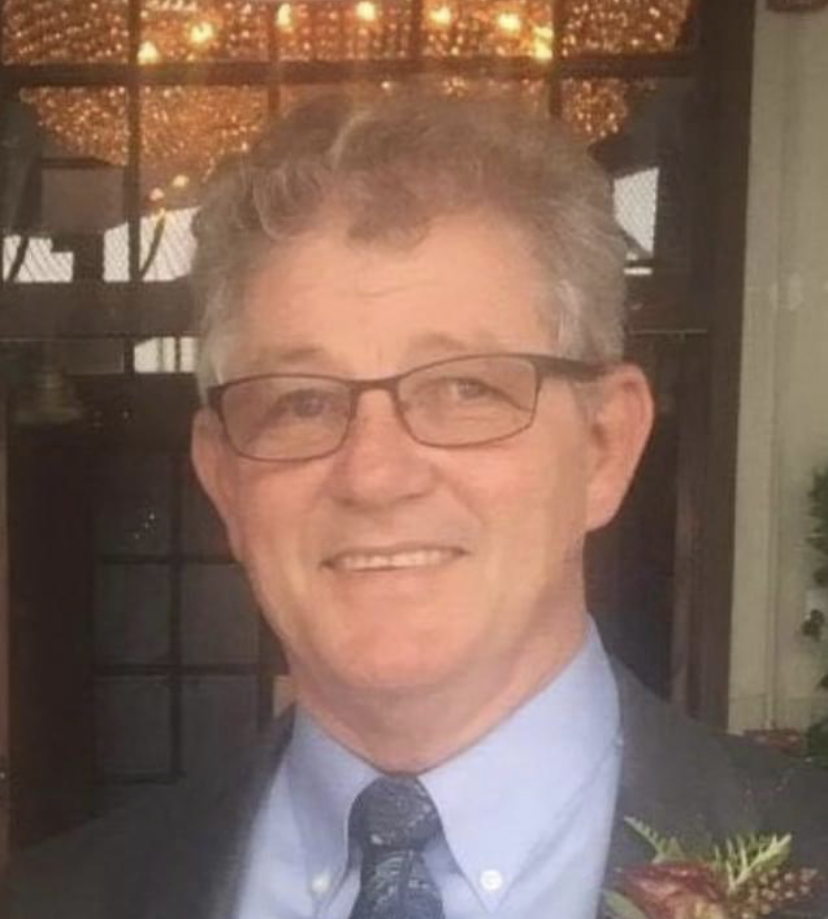 Dave grew up in the Kensington section of Philadelphia with his sisters and moved to Washington Township, New Jersey with his wife, Joann. He lived there for almost 40 years raising his children, Scott and Kayleen, and coaching their youth sports teams. He was a life-long Philadelphia sports fan, sticking with all the teams through thick and thin. He ran marathons into his fifties and rode in the MS 150 city-to-shore bike ride for many years. He was also a talented woodworker and spent most of his evenings in his workshop making furniture for his family. After a long career in Information Technology, he had recently retired and was looking forward to being a full-time Pop Pop to his granddaughter, Josephine. He will be missed greatly by his family and friends.

Dave was the loving husband of Joann (nee Wyman) and devoted father of Scott Egan and Kayleen Egan (Anthony Bottenfield). He was the doting Pop Pop of Josephine Bottenfield. Dave is survived by his siblings: Virginia Befort (Daniel), Sandra Zehner (Mark), Patricia Conwell (the Late William), Diane Burke (Michael), and Kathleen Dluoik (Joseph). He also leaves behind many nieces and nephews.

Relatives and friends are invited to his Visitation on Sunday, March 27, 2022 from 10 AM til 12 PM from the McGuinness Funeral Home, 573 Egg Harbor Road, Sewell, NJ 08080. Interment will be private. In lieu of flowers, the family requests that donations in Dave's name be made to the Voorhees Animal Orphanage, http;//www.vaonj.org .

To send flowers to the family or plant a tree in memory of David Egan, please visit Tribute Store
Sunday
27
March