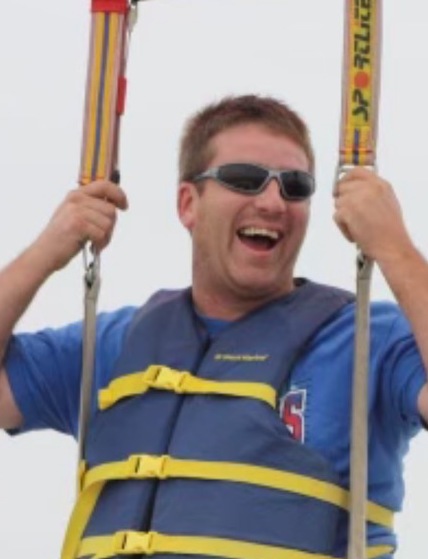 Doug was born in Middle Township and raised in Pitman, New Jersey. A jokester with a contagious laugh, Doug was not only the life of the party...he was the party. You could not help but to laugh with him. Smooth talker that Doug was, he would have made a great salesman. He was a charmer and left an impression wherever he went.

Doug was a jack of all trades and a master of none. He learned his trade from his father and perfected it ever since. He was a natural. He could fix anything and there was nothing that he could not build. Most recently he was a general contractor for Summit Solar. Doug passed along his skill and knowledge to his boys, just as his Dad did. He had a love for classic rock, especially Pink Floyd and Staind and loved his dog Maximus and his sidekick, Bentley.

A Celebration of Doug's life will be announced at a later date.

To send flowers to the family or plant a tree in memory of Douglas Thomas, please visit Tribute Store