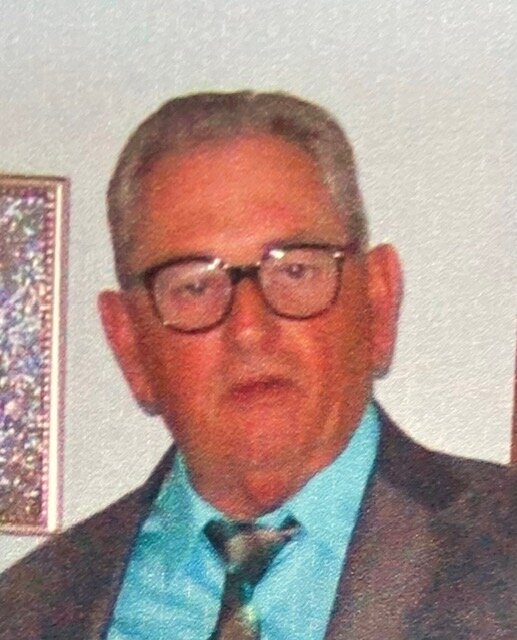 Robert (Bob) J. Houghton III age 77 from Woodbury Heights, NJ (formally from Barrington, NJ) passed away at home surrounded by his family peacefully after a tough battle with cancer that he fought until the end on November 18, 2021.

Robert was born on November 2, 1943 in Philadelphia, PA to the son of Robert Jr and Claire (Hunter) Houghton. Robert is an alumni of Clayton High school’s class of 1961 where he served on the student council.  After graduation, Robert served his country by enlisting into the United States Navy. Upon discharge from the Armed Services, Bob drove for the Red Arrow and Grey Hound Company,  Upper Darby, PA.  Upon relocating his family to National Park, NJ, Robert joined the National Park Volunteer Fire Company then moved on to serve the Barrington Ambulance Squad where he served as the President for many years. Bob  was also a member of the Barrington VFW. His greatest love besides his family was “Over the road” truck driving where he and wife were able to travel to 48 states throughout his career. In his free time, Bob’s passion for bowling led him to join the Bowling Leagues at Westbrook Ally.

He is lovingly survived by his wife, Patricia (Martin) Houghton, their five children Barbara Stinson, Aileen Swanson-Stepsis, Robert J. Houghton IV and John Houghton and his best friend and dog Razz. Robert also has 8 grandchildren and 17 great grandchildren that will continue to cherish his memory.  Bob is predeceased by his parents; Robert J., Houghton Jr and Claire (Hunter), his Aunts,  Agnes and Rita.

To send flowers to the family or plant a tree in memory of Robert Houghton, III, please visit Tribute Store
Tuesday
23
November