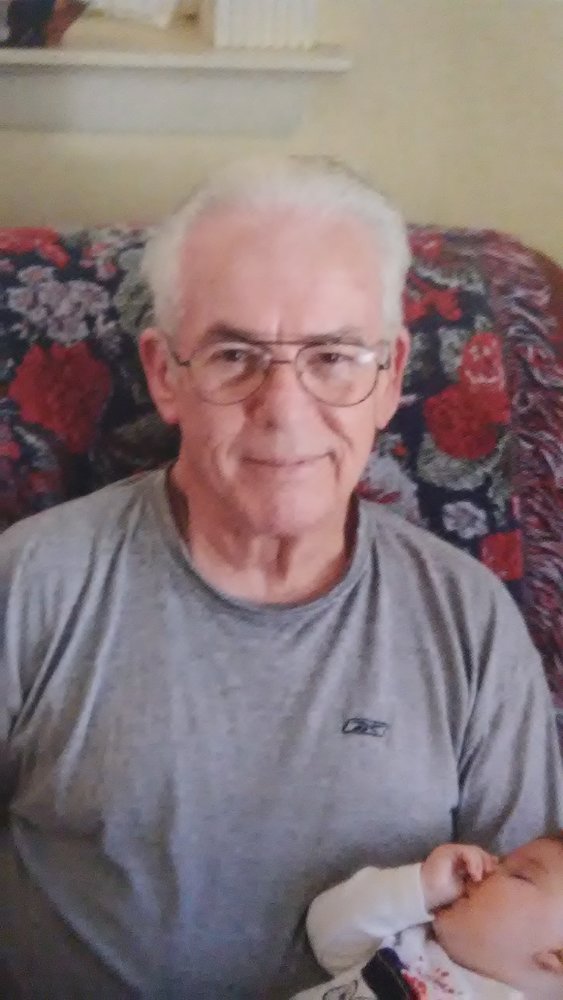 Joseph, "Leigh," Hummel was born and raised in Philadelphia, Pennsylvania. He was one of five sons. He married his wife Sylvia in 1966, and they raised their four children in West Deptford, New Jersey. Joseph devoted 52 years of his life to working as a carpenter in the Local 1050 in Philadelphia.

He was sober for 23 years, and was a member of AA. He sponsored many recovering alcoholics and shared the program with them. Joseph loved to fish, and spend time making his family laugh with his knock-knock jokes.

He is the beloved husband of Sylvia, and father of Christine, Susan, Lori, and Joseph "Leigh" Hummel Jr.; loving grandfather of Felipe, Kathryn, Alyssa, Ashley, Amanda, and Isabella. He was pre-deceased by his brothers Edward, Alfred, Robert, and James Hummel. He is survived by his wife, Sylvia, his four children, and six grandchildren. He will be greatly missed.

Leigh's services will be private at the request of his family.