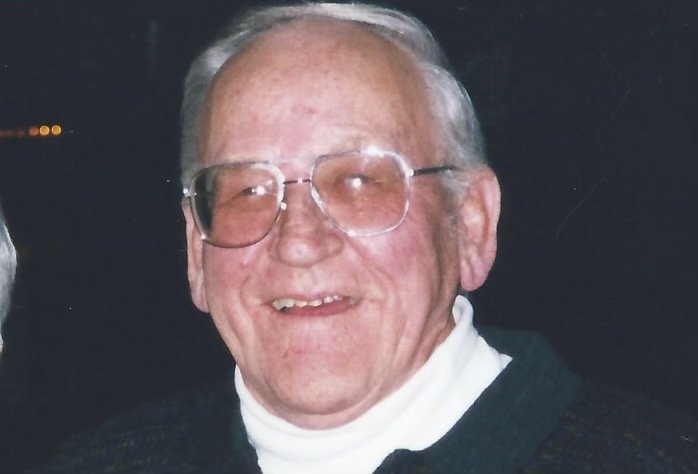 Legacy
Ed was born and raised in Camden and graduated from Camden High School. He worked as a brick mason and was a member of the Bricklayers Union for decades. Ed was an accomplished athlete in High School both in Basketball and Baseball and even had a brief minor league career with the Philadelphia Phillies.
Ed was a presence in his neighborhood and his church. He served as a City Councilman in Camden for a period of 13 years from 1980 until 1993. Ed offered countless hours freely to St. Joan of Arc Church, volunteering his time and talents for the annual carnival among many other  parish activities. He was also active at St. Joseph High School, Camden; during the years that his children attended; making sure that activities were offered to give the students a well rounded experience.
Away from work, Ed enjoyed spending time with his family  at his home in Wildwood on his boat fishing and crabbing.  He was also a huge Phillies fan through the good years and bad.  He will be dearly missed by all who knew and loved this special man.

Farewell Tribute
Relatives and friends are invited to attend his visitation at 11:00AM in the Saint Charles Borromeo RC Church, 176 Stagecoach Road; Washington Twp. (Sicklerville) where his Funeral Mass will follow at 12 Noon. Interment New Saint Mary's Cemetery, Bellmawr. In lieu of flowers; memorial contributions may be made to VITAS Hospice, 18 E. Laurel Road, Stratford, NJ 08084.  Arrangements under the direction of the McGUINNESS FUNERAL HOME, Washington Twp. & Woodbury.
share the memories … share love … ShareLife® at www.mcgfuneral.com

To send flowers to the family or plant a tree in memory of Edwin Raiczyk, Sr., please visit Tribute Store
Thursday
22
July

Share Your Memory of
Edwin
Upload Your Memory View All Memories
Be the first to upload a memory!
Share A Memory
Send Flowers