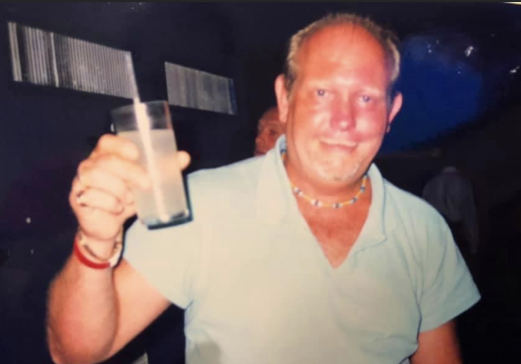 Born in Germantown, PA, Ron was a longtime resident of Bellmawr and Sicklerville and most recently, Sewell.  He was a talented auto body technician with Auto Images in Blackwood and wood worker.  In his younger years, Ron was a body builder on the national circuit and was also a first rate pool player winning many trophies for his league.  At the end of a long day of working on cars for a living, Ron could be found in his garage tinkering on a project, whether it be a car or wood working.  Because of his tinkering, Ron earned the nickname, “Ronnie Rigger.”  The man could fix almost anything.   Ron was an outdoorsman who enjoyed fishing, being out on the open water and exploring deep in the woods looking for the beauty found in nature.  He could take a piece of raw wood and craft it into a piece of art.  Ron’s family have pieces of his talented creations in their homes as a reminder of him. A straight shooter, Ron always told you how it was with no sugar coating…even if you didn’t want to hear it.

He was a loving, caring and an independent, strong willed man whose motto for life was “I’m here for a good time…not a long time.”

The Family of Ron will celebrate his life at a later date.  Please share a memory with family to keep Ron’s legacy alive by visiting www.mcgfuneral.com.

To send flowers to the family or plant a tree in memory of Ronald Snyder, please visit Tribute Store