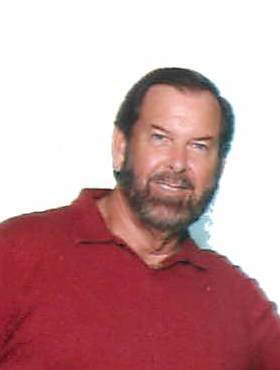 William Frank Coughlin, of Mickleton, New Jersey, passed away peacefully surrounded by family in his home on Saturday, April 24, 2021.  He was 74.

A great father and husband that was dedicated to his family, Bill left a lasting impression on those he knew and cared for.  Bill was outgoing and had an infectious personality.  He loved his family and adored time spent with his grandchildren.  Bill had a passion for hunting; never missing a season in 47 years, he enjoyed spending time outdoors, working in the yard of his dream home and he was a car enthusiast.

After graduating from West Deptford High School in 1965, Bill enlisted in the United States Navy where he proudly served his country during the Vietnam War.  He was awarded the Presidential Unit Citation for his heroism during the war.  Once he returned home he took over his father's business, William F. Coughlin & Son Construction located in Verga where their work is well known within the area.  He continued his work in the construction industry for 40 years as a building inspector, finally retiring in 2008.

The family of William will celebrate his life with a private funeral and interment. Please share a memory with his family to keep William's legacy alive.

In lieu of flowers memorial contributions may be made in Bill's memory to Angelic Health Hospice at donations.angelic.health

To send flowers to the family or plant a tree in memory of William Coughlin , please visit Tribute Store