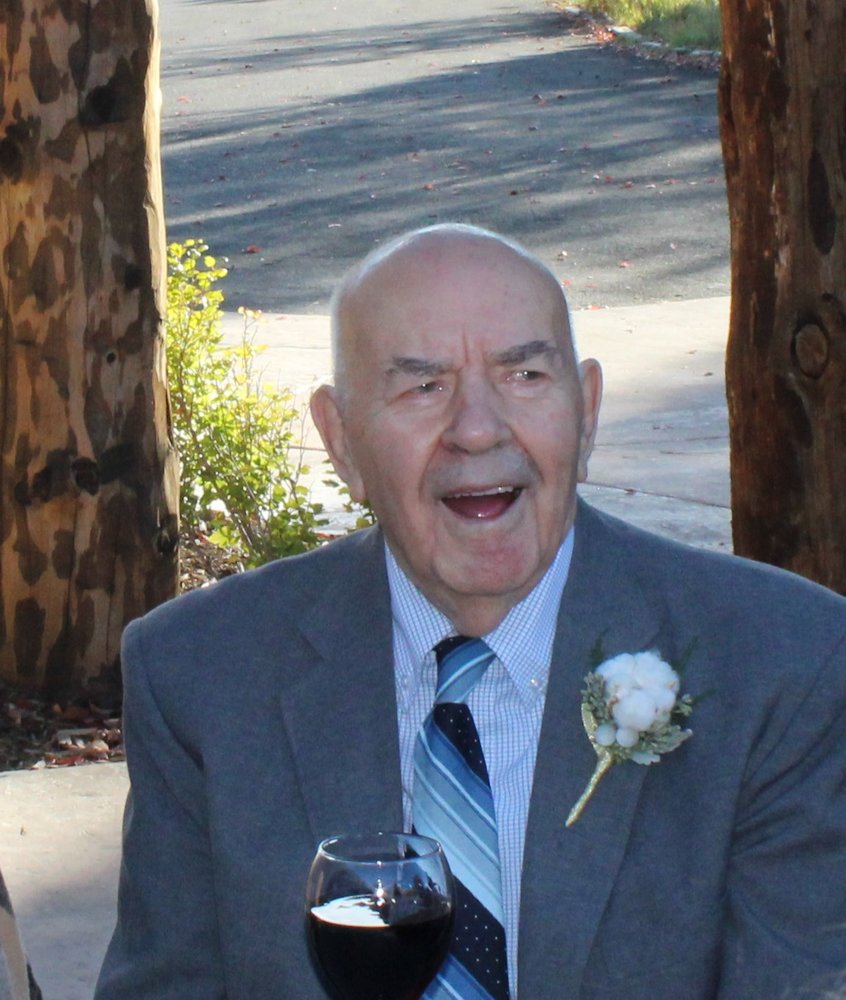 Our hero, William (Bill) Revak, passed away in his sleep on February 6, 2021. A true patriot and
member of the greatest generation, Bill was born in South Philadelphia to parents Stephen and
Theresa (Hoffman) Revak in 1929 as one of nine siblings (Stephen (deceased), Thomas
(deceased), James (deceased), John, Catherine (deceased), Margaret (deceased), and twins
Theresa (deceased) and Rita. Bill served in the Army in Korea, attended Pierce Business School
on the GI Bill, and was a USPS letter carrier for 35 years. He married Marie Robinson in 1954,
and in 1959, the Revaks became one of Oak Valley’s original families. Bill was a member of
Branch 908 of the National Association of Letter Carriers for 45 years and during his tenure as
president, expanded to branch to represent all of South Jersey. He graduated from Gloucester
County College in 1974 and went on to earn his BA degree from Rutgers University in 1980. Bill
served as a member of the Deptford Township Zoning Board, Deptford Township School Board,
and Adjutant for American Legion Post 100. He was a believer in education and hard work and
supported diversity and tolerance before it was politically correct to do so. He also believed that
all grandchildren needed a nickname – Dinker Do, Nicky, Peanut, Hokie, and Tony – you know
who you are. Bill was an avid fan of the Phillies and Eagles, loved visiting new places and seeing
and doing new things. He loved to read, could fall asleep anywhere and was the world’s least
fussy eater.
Bill was a friend and counselor to many – the door was always open to visitors and the phone
rang frequently. He is preceded in death by his wife of 65 years, Marie. He is survived by his
children Marie (Raymond Yelle), Geri, and William, Jr. (fiancé Gabriela Hidalgo), grandchildren
Jill (Daniel Sobieski), Brianna (Justin Dahnert), Cassandra, Elisabeth (Nick Perkins), Anthony
(Molly Wiedemann), Franco, and Gabriel and great-grandchildren Lex and Levi Sobieski and
Athena and Luca Perkins.
A memorial service celebrating the lives of Bill and Marie will be held at some time in the
future. In lieu of flowers, donations in Bill’s memory may be made to Samaratin Hospice
(www.samartinNJ.org/donate-now or mail to Samartin Gift Processing Center, PO Box 71425,
Philadelphia, PA 19176-1425) or the Michael J. Fox Foundation for Parkinson’s Research
(https://www.michaeljfox.org/donate or mail to Donation Processing, The Michael J. Fox
Foundation, P.O. Box 5014, Hagerstown, MD 21741-5014).

To send flowers to the family or plant a tree in memory of William Revak Sr., please visit Tribute Store