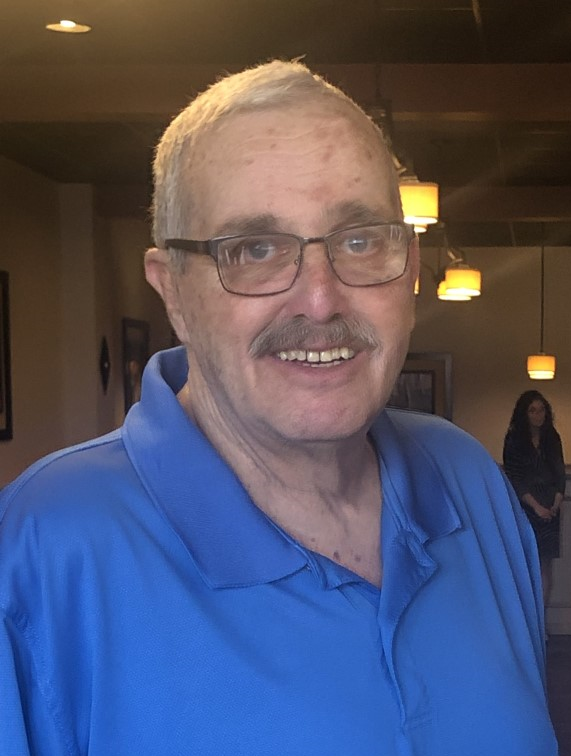 Obituary of Edward B. McCaffrey

Ed was a loving, caring, and extremely generous husband, father, granddad, brother, uncle, and friend.   Ed was a very successful entrepreneur who always considered his employees as family.  He most enjoyed the journey and challenges of growing the businesses that he owned.  Ed was known for his high integrity, strong moral fiber, and for his perpetually sarcastic wit.  He led by example and his mantra was “always be true to yourself.”  Ed most enjoyed time with his family, including his late wife Maria, who truly was the love of his life.  He was fulfilled by family time at the pool and watching his grandchildren play sports.  All the kids on the teams knew him as “Granddad.”  He especially loved going to Avalon, spending time at the beach, coffee visits at Wawa, and traveling to Saint Maarten with Maria.  Ed was also an avid golfer and reader.  He was the original “Mr. Claus” as he and Maria took great pleasure in providing amazing Christmases for their children and grandchildren.   He was a graduate of the United States Naval Academy in 1965 and proudly served in the United States Navy for four years as an Officer.

Ed was the devoted husband of 43 wonderful years to the late Maria McCaffrey (nee Kilbourne).  Cherished father of Megan Miscioscia (Jeff) and the late Tim McCaffrey (Beth).  Treasured granddad of Matt, Emily, and Patrick.  He was the son of the late Edward B. McCaffrey Sr. and the late Ardath E. McClane.  Dear brother of Robert McCaffrey (Chris).  He will be missed by many family, friends, and his late furry companion Truffles.

Funeral Services will be private by the request of the family due to the current COVID-19 environment.  A memorial Mass and life celebration will be held later during a healthier time period.

To send flowers to the family or plant a tree in memory of Edward McCaffrey, please visit Tribute Store