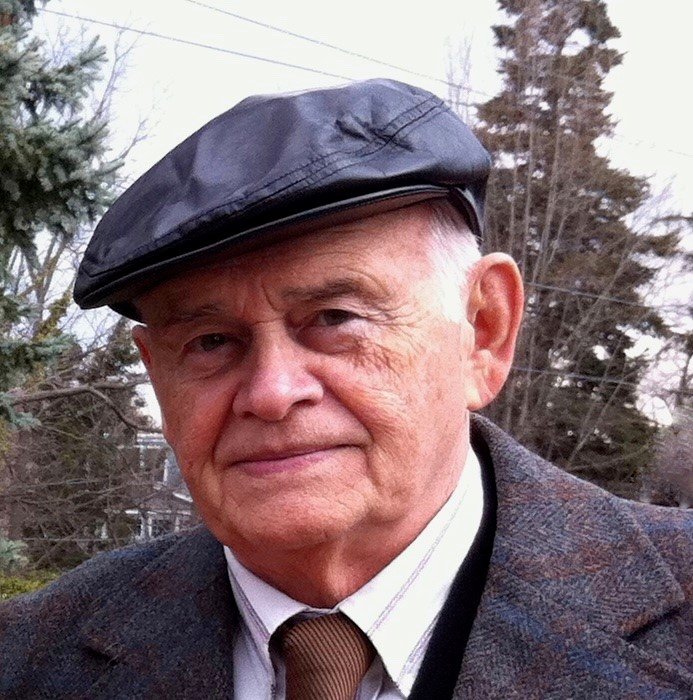 Born on October 7, 1936, Frank met his wife Shirley T. Pallante (nee Benjamin) at Gloucester Catholic High School when they were fifteen years old.  On December 20, 1956, they were married in Honolulu by the Pearl Harbor Navy Chaplain and remained best friends during nearly 64 years of marriage.  They returned to Hawaii for their fiftieth wedding anniversary.

Frank served in the U.S. Navy for four years on the U.S.S. Edmunds DE 406, spending significant time in both East and Southeast Asia.  He was a teacher for 27 years at the Westhampton campus of the Burlington County Institute of Technology, where he taught construction skills and building maintenance to special needs students, helping to prepare them for specialized careers and adult independence.  He previously worked for eleven years at E. I. du Pont as a skilled pipefitter and carpenter.  As the father of five children, he earned his bachelor’s and master’s degrees in education from Glassboro State College (now Rowan University) by attending evening classes after a full day of work.  He could design, build, or repair anything.

Frank had a keen mind for history and was a highly regarded numismatic expert.  A charter member of the Garden State Coin Club, he was a sought-after appraiser and at various points of his life enjoyed magnificent coin collections from the modern and ancient worlds.  A long-time resident of Westville, NJ, he was active in a variety of civic events, including small town parades and neighborhood celebrations.  Together, he and Shirley restored a beautiful turn-of-the-century home on Timber Creek with views of the Philadelphia skyline, where they raised their family and lived together for 51 years.  He loved to garden, and, when his children were young, getting them out of bed during summer vacations to tend to his many flower beds and trees.

Frank was an excellent cook and loved nothing more than to preside over family meals and gatherings.  As a child, he grew up with his brothers in a home that was attached to his parents’ grocery store, which for decades served as a treasured hub of community conversations.  His grandparents and parents helped to build St. Anne’s Roman Catholic Church and school in Westville, and he was an active member of the parish until it closed.

He loved the South Jersey shore and fishing and crabbing in the ocean and back bays.  He was never so happy as when his family was gathered to celebrate Christmas Eve festivities, which included an Italian buffet with more food than anyone could possibly eat.  During retirement, he and Shirley traveled to Italy, and, in an unforgettable multi-generational trip, took everyone to England, Scotland, and Ireland, employing more than one designated “Pallante Family Bus.”

A mass will be celebrated on Monday, November 2, 2020 at 10:00 am at St. Joachim Parish, 601 W. Browning Road, Bellmawr, NJ, with burial and committal services to follow at New St. Mary’s Cemetery.

Memorial contributions in Frank’s name may be made to the COPD Foundation at www.copdfoundation.org or American Heart Association at www.heart.org.

To send flowers to the family or plant a tree in memory of Francis Pallante, Sr., please visit Tribute Store
Sunday
1
November

Share Your Memory of
Francis
Upload Your Memory View All Memories
Be the first to upload a memory!
Share A Memory
Send Flowers