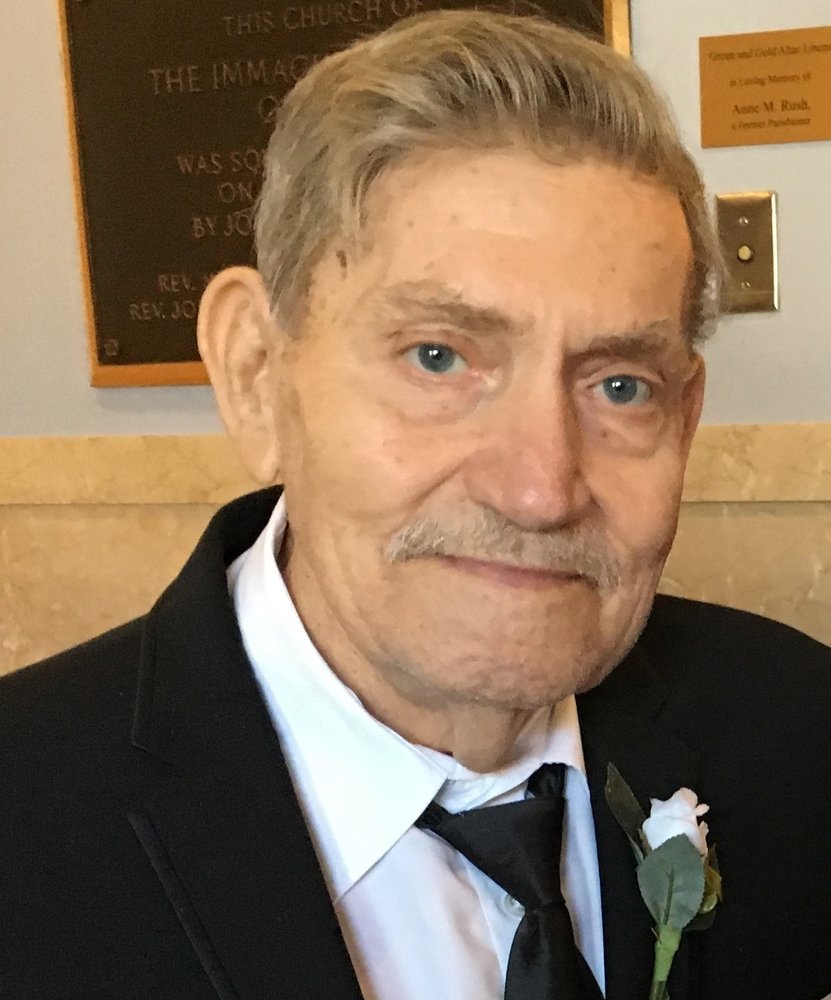 Legacy
Born and raised in Texas; Bill enlisted in the Navy at the age of 17 and continued with serving his country during the Vietnam War and completing 23 years of service with a final rank of Petty Officer, First Class. Following his military service, Bill worked for the United States Postal Service for the remainder of his working career; retiring as a supervisor at the 30th Street Station Office in Philadelphia.

Bill will be fondly remembered as loving man with an ornery personality who loved telling stories and had an infectious laugh.  Among the many passions that Bill had were being a proud American and Veteran and his family.  Bill was happiest when he had the opportunity to spend the day casting a line for the catch of the day or hosting the best Barbeque with his wife and being surrounded by his children and grandchildren creating memories that his family will cherish as his legacy.  Bill will be deeply missed by all who knew and loved him.

Farewell Tribute
Relatives and friends are invited to attend Bill's visitation on Monday evening after 6 PM in the McGUINNESS FUNERAL HOME, 34 Hunter Street, Woodbury where his Memorial Service will follow at 8 PM. There will be a second gathering on Tuesday morning between 9 & 10 AM in the Funeral Home. Interment with Military Honors will follow on Tuesday at 11:30 in Brig. General William C. Doyle Cemetery,  Wrightstown, NJ. In lieu of flowers, memorial contributions in Bill's memory may be made to Wounded Warrior Project, P.O. Box 758516, Topeka, Kansas 66675-8516

To send flowers to the family or plant a tree in memory of William Harvey, please visit Tribute Store
Print
Monday
12
October