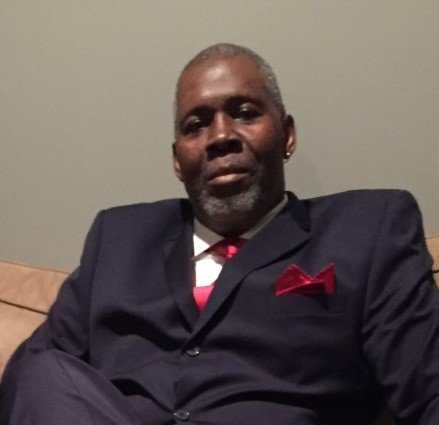 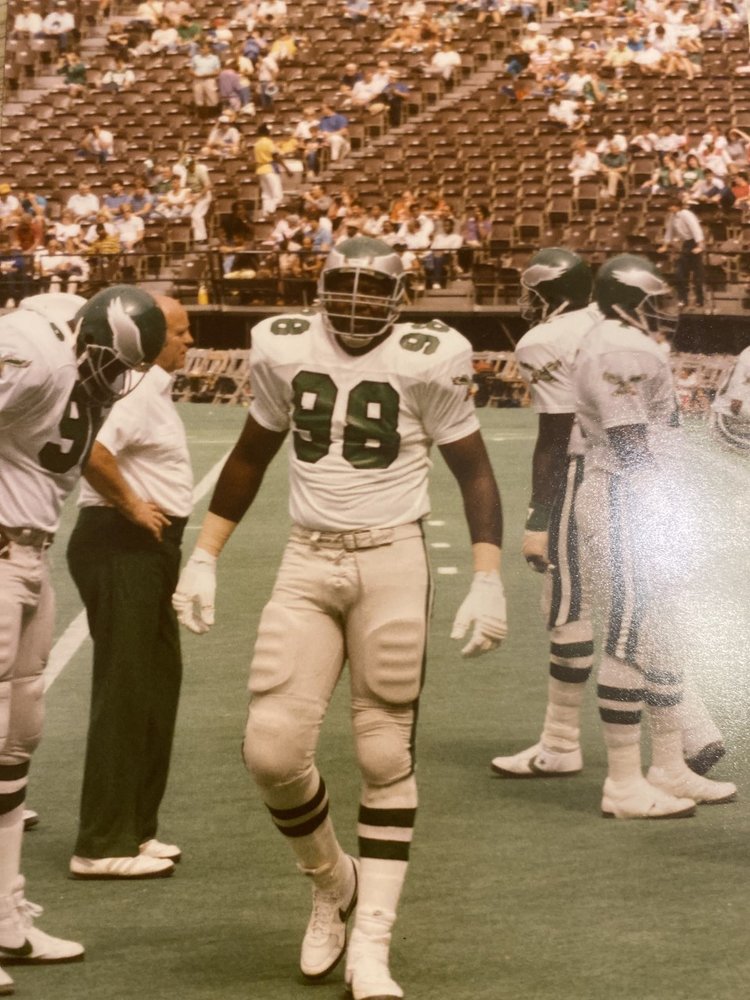 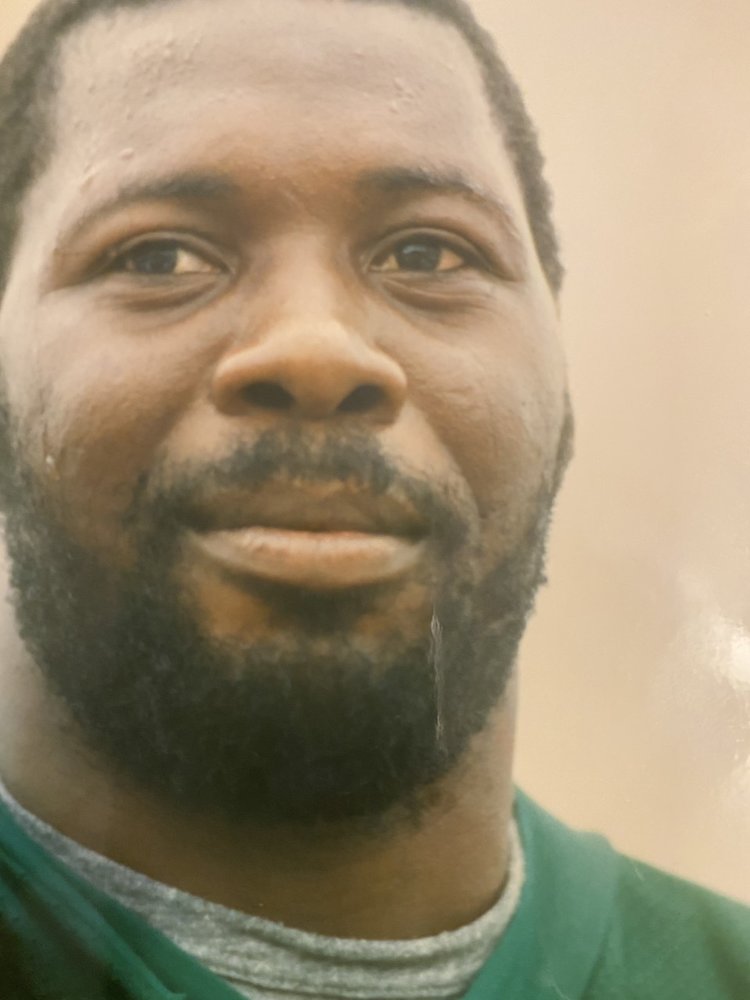 Gregory Lee Brown, Sr. was born on January 5, 1957 in Washington, DC to the late Mrs. Mae Sue Brown and Mr. Robert Lee Brown Sr. He attended Logan Elementary School, Stuart Junior High School, and H.D. Woodson Senior High School. He was a beloved student athlete, gentle, considerate and a loving person. He cared for the class of 1976, especially his football team. He was the first defensive player to walk on as freshmen. He was a high priority defensive lineman. By eleventh grade, he helped the team to dominate the In High Network and he helped to win the East High & City Championship that year, leading by double digits. He was a first team All American nominated #1 defensive end. He was one of the first that year to get a college scholarship. He went to Eastern Illinois University. After a couple of semesters, he worked as a construction worker in 1980 where he was discovered by one of his old coaches. He was recommended to Dick Vermeil to try out for the Philadelphia Eagles. After making the team, he played on the D line for six seasons. He concluded his NFL career with the Atlanta Falcons after two years.

Gregory was generous, thoughtful, laidback, and warm. He cherished all of his familial and collegial relationships. He met and married the love of his life on July 2, 1984. They enjoyed a beautiful marriage caring for their family. After the NFL, Gregory continued to extend the love and care to children and young people in the juvenile justice system. He also was a mentor, coach and chaperone to aspiring AAU basketball players. He travelled faithfully every year to Las Vegas, NV to support the young men in their hoop dreams.

Family and friends are invited to attend a gathering from 12 pm to 2 pm at McGuinness Funeral Home, 573 Egg Harbor Road, Sewell, NJ 08080.  Funeral Service will begin at 1 pm.

To view webcasting please click on the following link:https://client.tribucast.com/tcid/291787768

To send flowers to the family or plant a tree in memory of Gregory Brown, please visit Tribute Store
Thursday
1
October

Share Your Memory of
Gregory
Upload Your Memory View All Memories
Be the first to upload a memory!
Share A Memory
Send Flowers