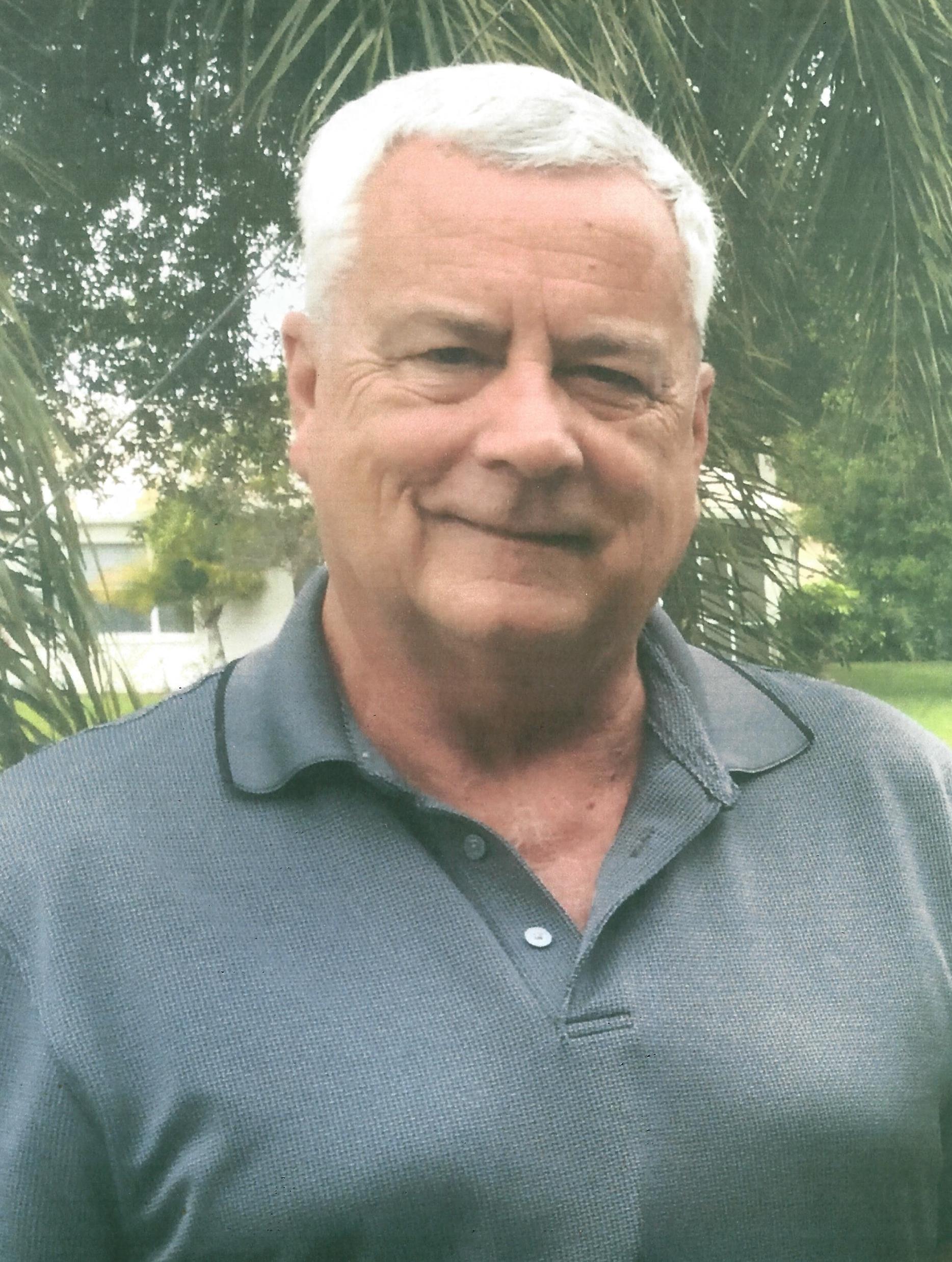 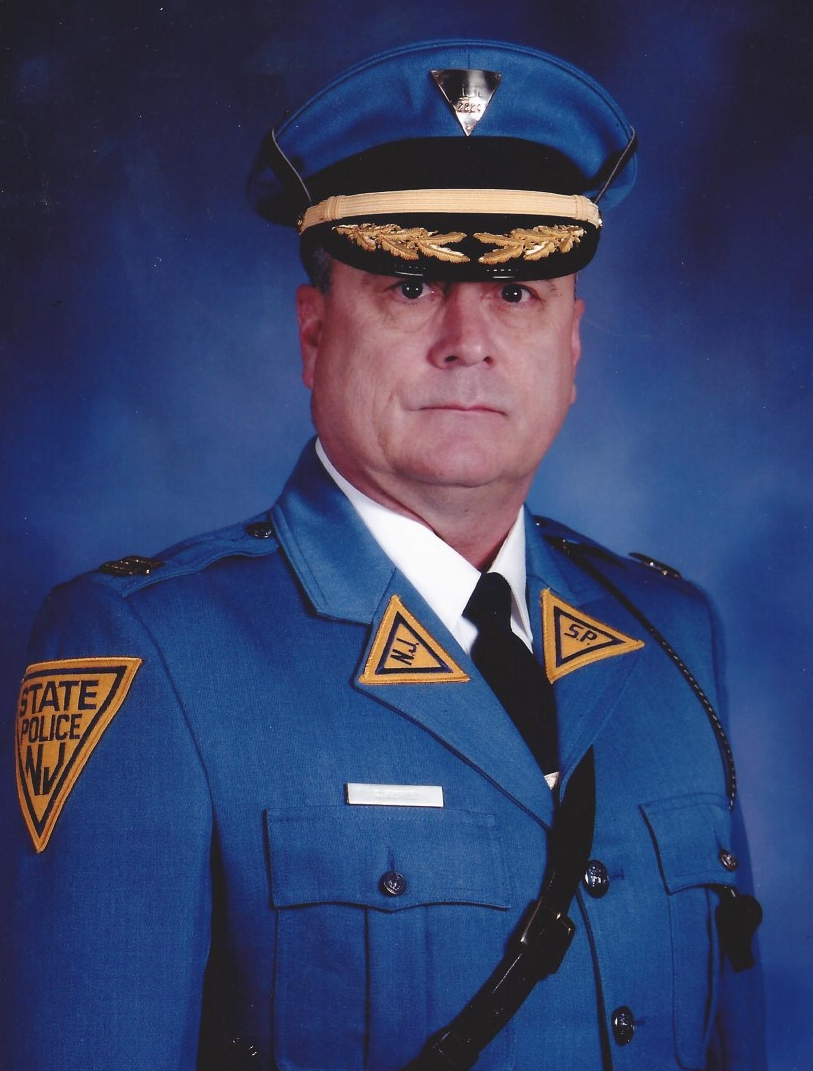 George W. Fisher III (Dutch), 71, of Sebastian, Florida, formerly of West Deptford Township, NJ passed away on September 23, 2020, after a long battle with cancer: “It’s a need to know.”

Dutch was a graduate of Audubon High School.  He also attended Lambuth College (Jackson, Tenn) and Glassboro State College.  He was a career law enforcement officer, serving over 33 years in the profession.  He started his career in 1970 with the Gloucester County Sheriff’s Department, first as a correction officer, then as a Sheriff Officer.  He was the first officer from that department to be sent to a police academy and the first officer to be assigned to the departments newly formed warrant unit.  In 1973, he enlisted into the New Jersey State Police.   While in the State Police he served in all the stations in south Jersey as well as it’s Divisions Headquarters and Princeton Headquarters.  He held numerous ranks and titles such as Trooper, squad leader, Sergeant, Sergeant First Class, Station Commander, Lieutenant, TAC Officer, Staff Officer, Bureau Chief, Captain and Troop Commander.  At the time of his retirement from the State Police, he held the rank of Captain and was assigned as the Troop Commander of Troop C.  He had served in the State Police for 28 years.  The day after he retired from the State Police he was appointed as Undersheriff of the Gloucester County Sheriff’s Department.  In 2003 he left the Sheriff’s Department so he could pursue his dream of a retirement in Florida.  In 2004 his “dream House” was completed and he moved to Florida.  He was proud that he was known as a “Road Trooper” and served with pride and integrity.  Of all the professional titles and ranks he held, the one he was most proud of was “Trooper”.  Even after his retired when someone would ask what he had done for a living he would reply “I was a Jersey Trooper”.  He would never mention Troop Commander, a Captain or Undersheriff.  Dutch was a member of the New Jersey Former Troopers Association, National Troopers Association and the National H.O.G Association.  Mr. Fisher enjoyed spending time with his grandchildren and riding his Harley.  Of all the titles he held, the one he cherished the most was “Pop Fisher”

Dutch is survived by two daughters, Dawn Winkelspecht (Frank) of Audubon, Levato (lee) Myford of Grove City, PA.: three grandchildren Rylee, Frank and Faith; a sister, Linda Sally Fisher of Audubon; a special GodDaughter, Lois Scipione of Mantua; a lifelong friend Rosemary Auge; his mentor, Lee Cartwright: and host of good and loyal friends and endearing friend, Joan Hess.  He was pre deceased by his parents George W. , Jr. and C. Shirley Fisher (nee Brown).  Like his grandfather and father, Dutch was a Master Mason.  He was a member of F&AM Masonic Lodge #232 in Sebastian Florida and was also a member of the York Rite and Scottish Rite of Florida as well as a Knight Templar.

Family and friends are in invited to attend his viewing on Thursday, October 1st  from 5:00PM to 8:00PM and Friday 9:00AM to 11:00AM in the McGuinness Funeral Home, 34 Hunter Street Woodbury, NJ. Funeral Service at 11:00AM to Follow.  Interment Lakeview Memorial Park Cinnaminson, NJ.  In Lieu of flowers memorial donations can be made in his memory to Survivors of the Triangle –survivorsofthetriangle.org.

The Link for the Live streaming of George's Funeral Service:

To send flowers to the family or plant a tree in memory of George Fisher III, please visit Tribute Store
Thursday
1
October

Share Your Memory of
George
Upload Your Memory View All Memories
Be the first to upload a memory!
Share A Memory
Send Flowers