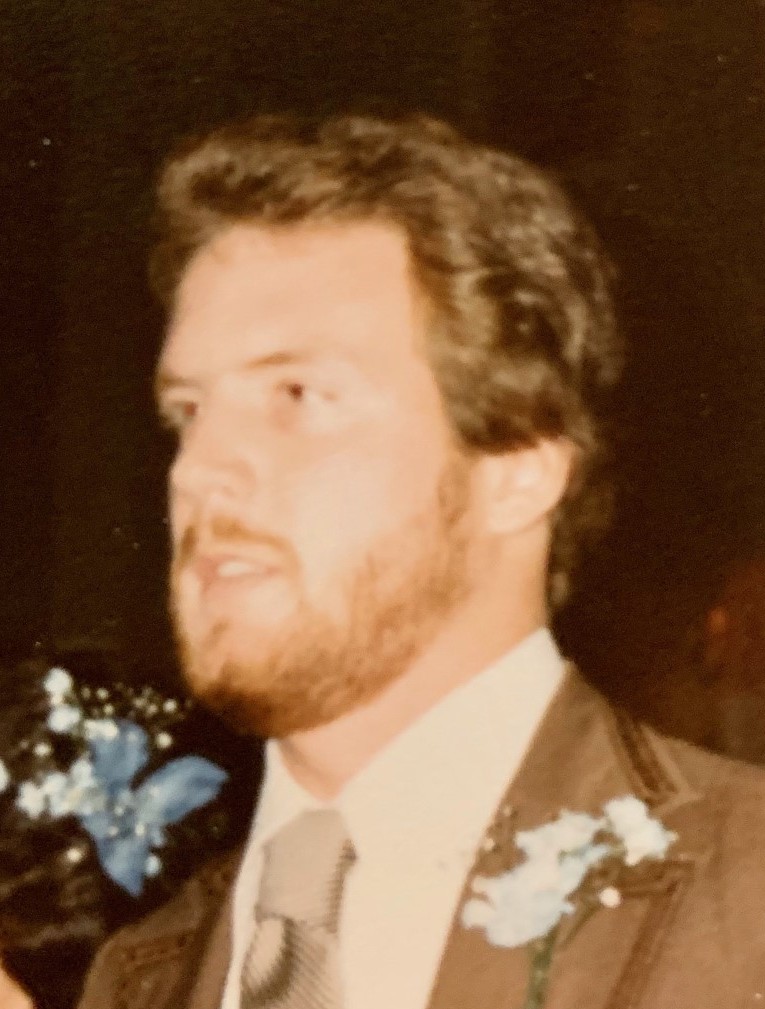 Dan was born in Chicago, Ill and lived in Winfield, Ill. The family moved to Summit, NJ in 1966. There he attended Brayton Elementary, Summit Jr High and two years in Summit high school. In 1976 the family moved again to Haddonfield, NJ where Dan graduated in 1977. Dan attended Fairleigh Dickenson University and played lacrosse collegiately. After graduating, he traveled extensively with stints in Japan and Texas before settling in the Sewell, NJ area in the late 1980’s. It was here that he married Elaine and with the addition of Elaine’s children, Tim and Maria, had two boys Jim and John Liska.

Dan was a loving family man with a smile that would light up a room. He was very hospitable and always welcomed the neighbors with open arms. He was always the biggest kid in the room with a personality that would have you laughing till it hurt. He was a free spirit who loved spending time with his kids, watching movies and lending a hand to whomever needed help. Taken too soon, Dan spent his final days surrounded by the ones he loved and has now found eternal peace with the love of his life, Elaine.

In lieu of flowers, memorial contributions may be made on Dan’s behalf to the American Cancer Society at donate3.cancer.org/

To send flowers to the family or plant a tree in memory of Daniel Liska, please visit Tribute Store

Share Your Memory of
Daniel
Upload Your Memory View All Memories
Be the first to upload a memory!
Share A Memory
Send Flowers