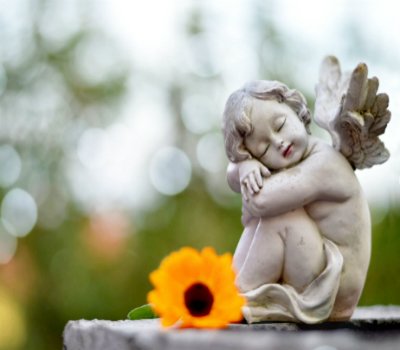 A strong and independent woman, Shirley had strong beliefs and convictions and stood up for all of them.  She fought for the rights of all animals.  Her passion was for her birds and she owned parakeets, macaws, a blue streaked lory and even chickens.  During deer hunting season, you would find her camping out on grounds to stop poachers.  Shirley was also a gun rights activist and knew her rights when it came to her carrying on her own land.  There was an incident once where this landed her in jail for ten days and because she knew her rights, the conviction was overturned.  But while in jail, she fought for the rights of the ladies in the jail and won.  Shirley left an impression on all those who met her.  She will be remembered for her no nonsense look on life, self reliance love of Natural Ice beer and blackberry brandy and her life’s motto, “Don’t Tread on Me.”

Born in Philadelphia, PA, Shirley spent most of her life in Pitman, NJ.  Prior to retiring in 1995, Shirley was employed by Newton Tool and Manufacturing in Wenonah, NJ for 29 years.

Due to the National Health Crisis, Shirley's services will be held privately.

In lieu of flowers memorial contributions may be made in Shirley's name to Chocowinity Chicken Sanctuary, 408 Hillcrest Drive, Chocowinity, NC  27817 or to www.chocochickensanctuary.org.

To send flowers to the family or plant a tree in memory of Shirley Moore, please visit Tribute Store