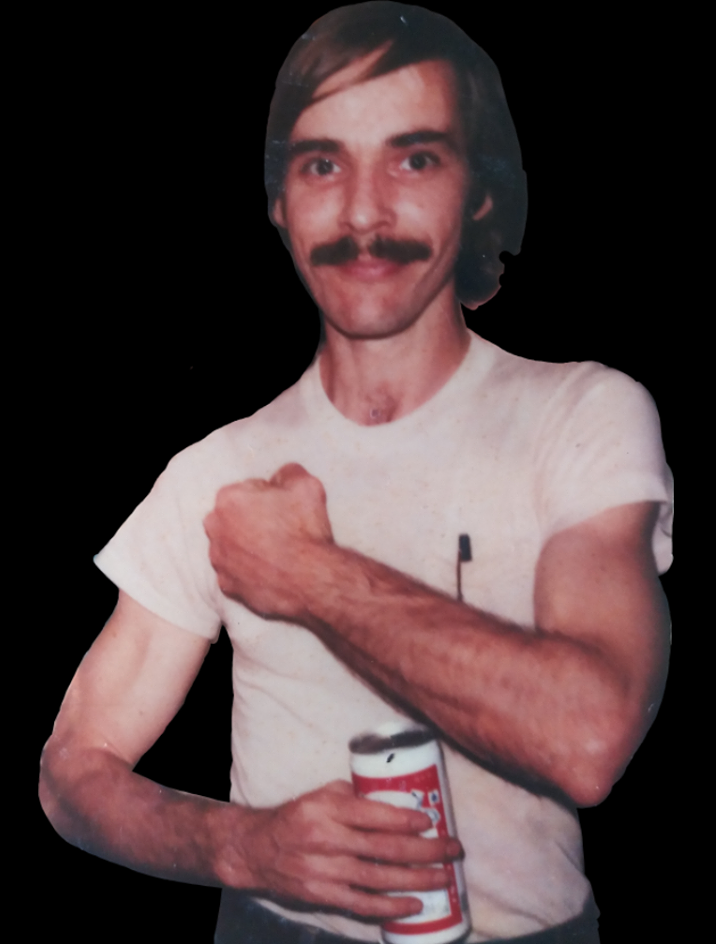 Obituary of Gregory A. Williams

Greg graduated from Triton Regional High School in Runnemede, NJ. In 1971 he joined the Navy as a Radio Operator and was Honorably Discharged in 1974. Soon after, he became a machinist with MPC Industries in Delair, NJ for several decades.

On June 3, 1978 at St. Patrick’s Church in Woodbury, NJ, he married the love of his life, Sharon Marie Colfer. The marriage was blessed with three children. In 1988 he had tragically lost his wife to cancer. He honored his wife by pushing through his pain and making sure his children had the best life possible. Greg was a great father and a wonderful grandfather. He was a man of sarcasm with a playful soul, a tough exterior with a soft heart. He would help you in your time of need and was very wise with his advice. He loved spending time with his grandchildren and relaxing with a Budweiser in his hand. He enjoyed camping, spending time with friends and watching The Three Stooges on Sunday mornings while working on his weekend crossword puzzle. Greg loved his brothers very much. He would often regale his children with funny stories from their childhood. Greg will be terribly missed but we are comforted in knowing that he is finally reunited with his love Sharon for all eternity.

Greg is preceded in death by his beloved wife, Sharon; a brother, Robert Earl Williams, Jr. of Minnesota, a granddaughter, Scarlet Marie and his parents, Robert and Bertha. He is survived by his children Stacy Williams of Deptford, NJ; Brian Williams (Kathleen) of Turnersville, NJ and Melissa Dicicco (Anthony) of Townsend, DE.; dear brother to David Watts; loving grandfather of Tanejah, Joelianna, Sean, Liliana and Joshua.

Due to the National Health Crisis, funeral services for Gregory will be held privately.

In lieu of flowers memorial contributions may be made in Gregory’s memory to the Alzheimer's Association, Delaware Valley Chapter at act.alz.org/site/Donation

To send flowers to the family or plant a tree in memory of Gregory Williams, please visit Tribute Store

Share Your Memory of
Gregory
Upload Your Memory View All Memories
Be the first to upload a memory!
Share A Memory
Send Flowers