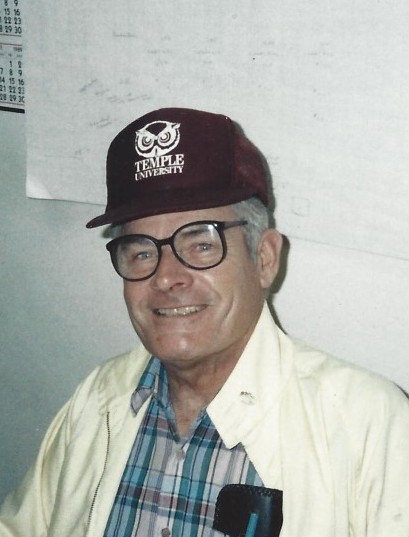 Melvin was born in Pitman, NJ and was a WW II veteran, serving with the U.S. Coast Guard in the Pacific Theater. Upon his return from service he completed his high school education, graduating from Pitman High School in 1947. He also completed a Radio Engineering course of study at the Philadelphia Wireless Technical Institute, earning a diploma in 1955. Melvin owned his own television repair service in the 1950s and a contract drafting service in the 1960s. His subsequent employment was as a self-employed general and construction contractor. His passion was aviation and was a long time member of the South Jersey Aero Club and the Experimental Aircraft Association Chapter 216. He was working on building his own aircraft up until the time of his passing. He also enjoyed photography, camping with the Boy Scouts, and canoeing.

Due to the current National Health Situation; the Funeral Services for Melvin were held privately.

In lieu of flowers memorial contributions may be made the Veterans of Foreign Wars at vfw.org

To send flowers to the family or plant a tree in memory of Melvin Evans, please visit Tribute Store

Share Your Memory of
Melvin
Upload Your Memory View All Memories
Be the first to upload a memory!
Share A Memory
Send Flowers