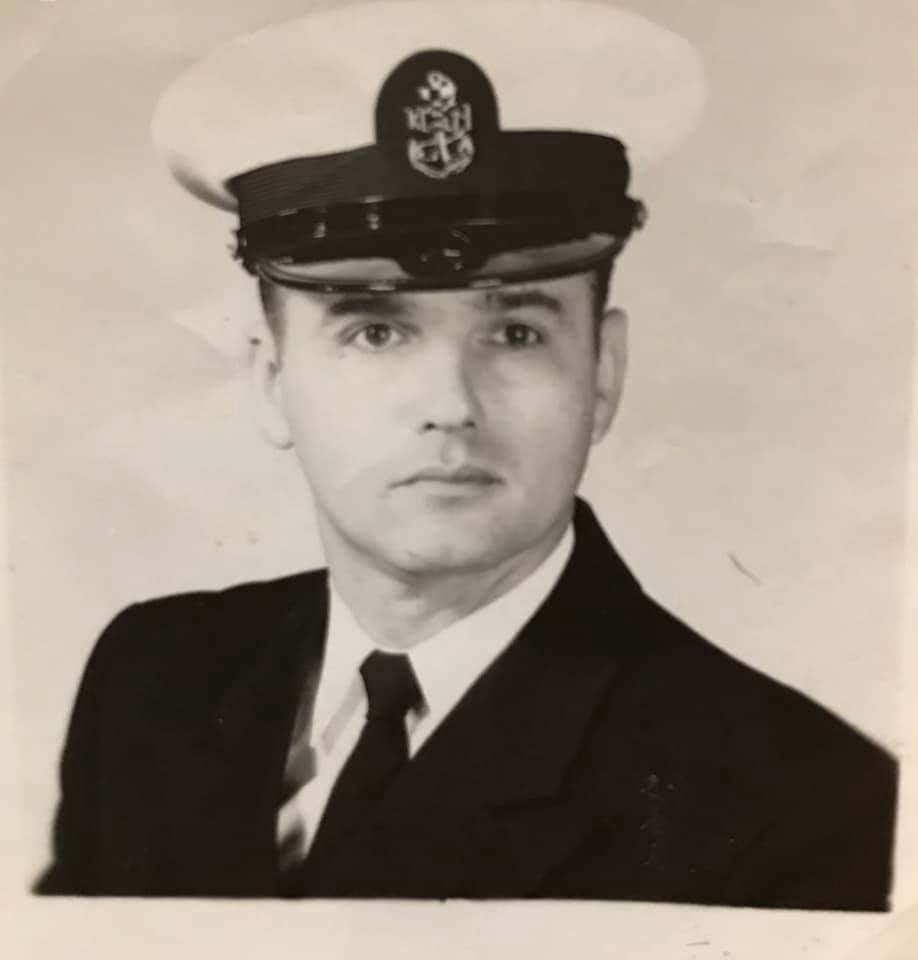 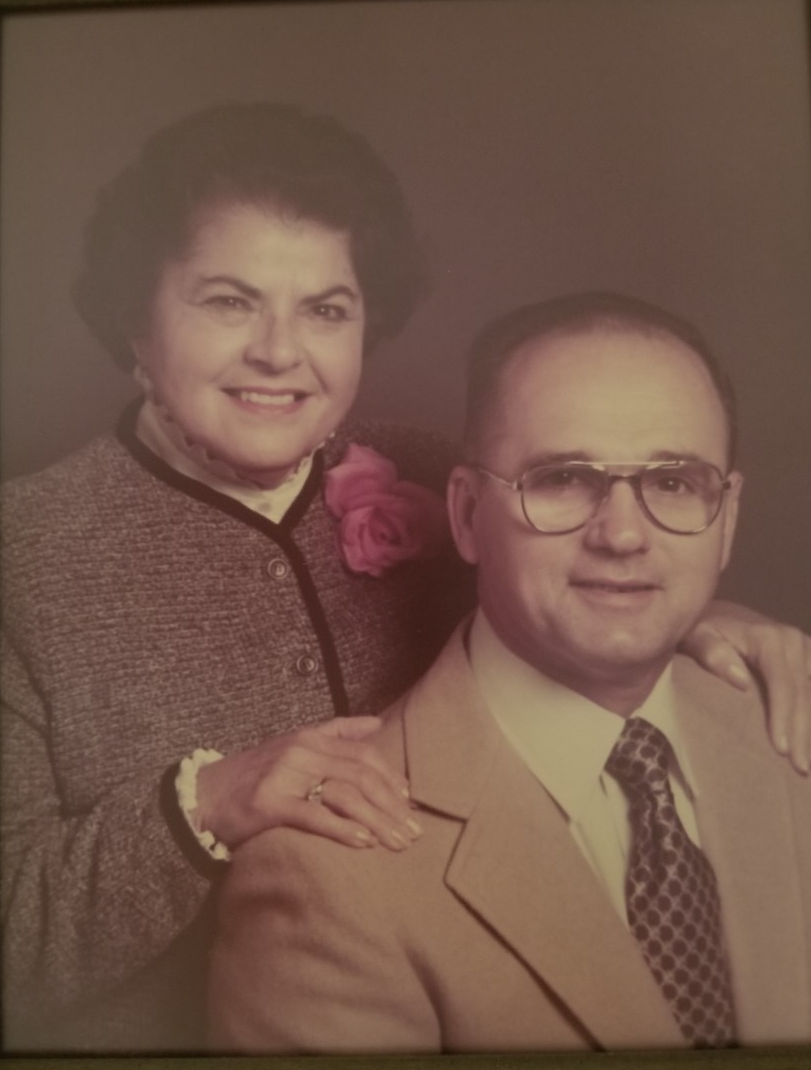 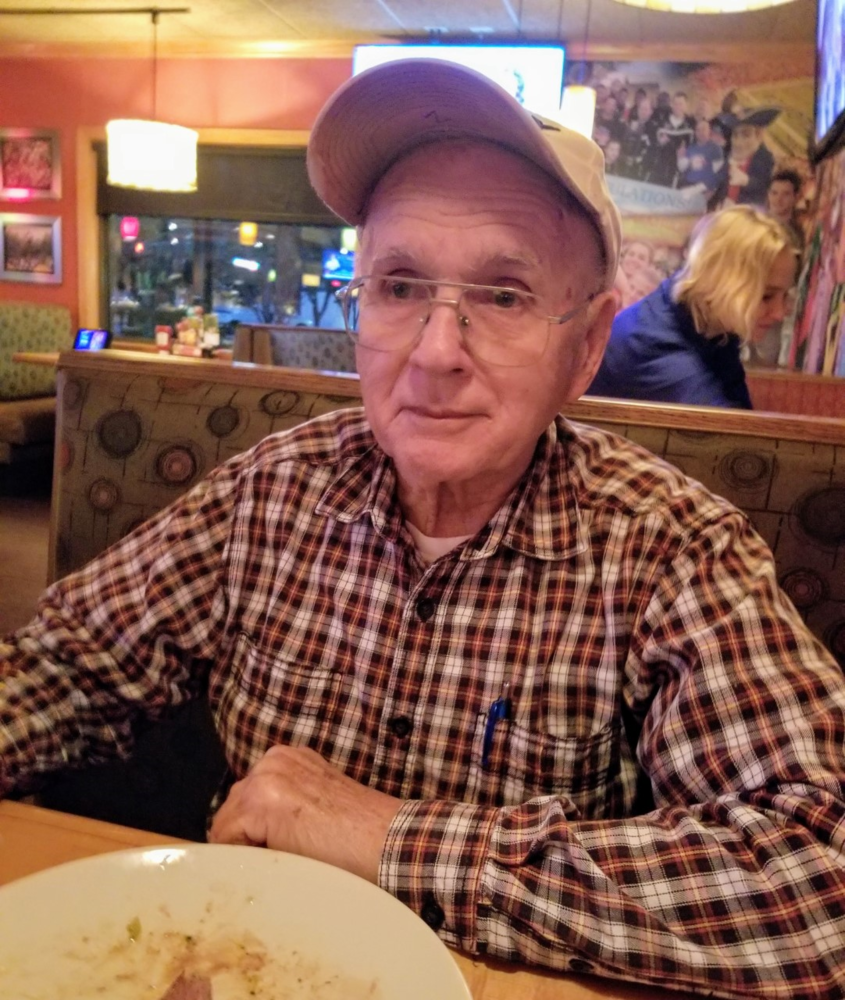 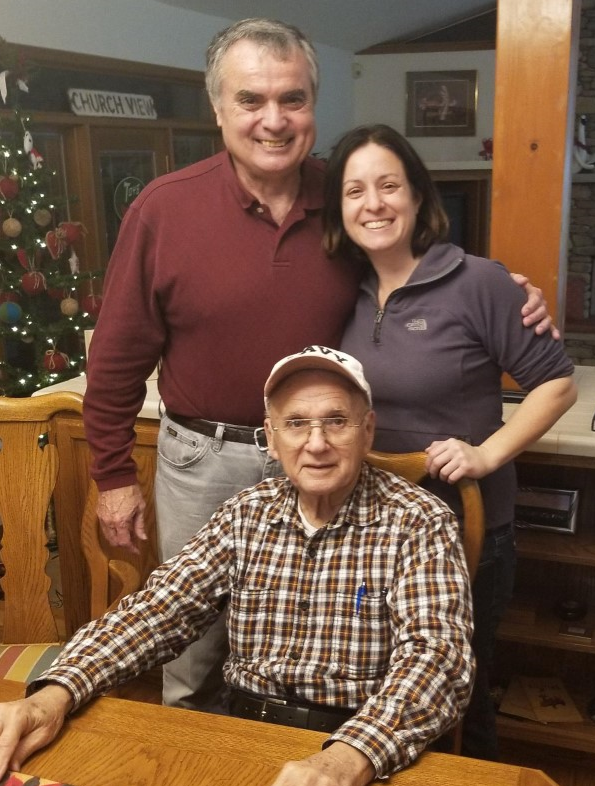 Tom was a passionate man to his family, friends, religion, and country.  He was always there to help in anyway he could.  For his country AFCM Tom Davey served 30 years Active Duty Navy, eight years in the reserves, and nine years as a civil servant working for the Navy.  He loved aviation since he was a boy.  His entire career and retirement was around aviation.  He participated and worked with the Young Eagle Rally’s from EAA Chapter 812 in 2012 and 2013.  Tom was born and raised in the Catholic church and spent many of his retirement years as a head usher at the Blessed Trinity Catholic church in Ocala.  Tom was a great handyman, always helping friends and family whenever needed.

Farewell Tribute
Local service in Florida will be held on Tuesday April 14, 2020 at 2 PM at Blessed Trinity Catholic church.

To send flowers to the family or plant a tree in memory of Thomas Davey, please visit Tribute Store

Share Your Memory of
Thomas
Upload Your Memory View All Memories
Be the first to upload a memory!
Share A Memory
Send Flowers