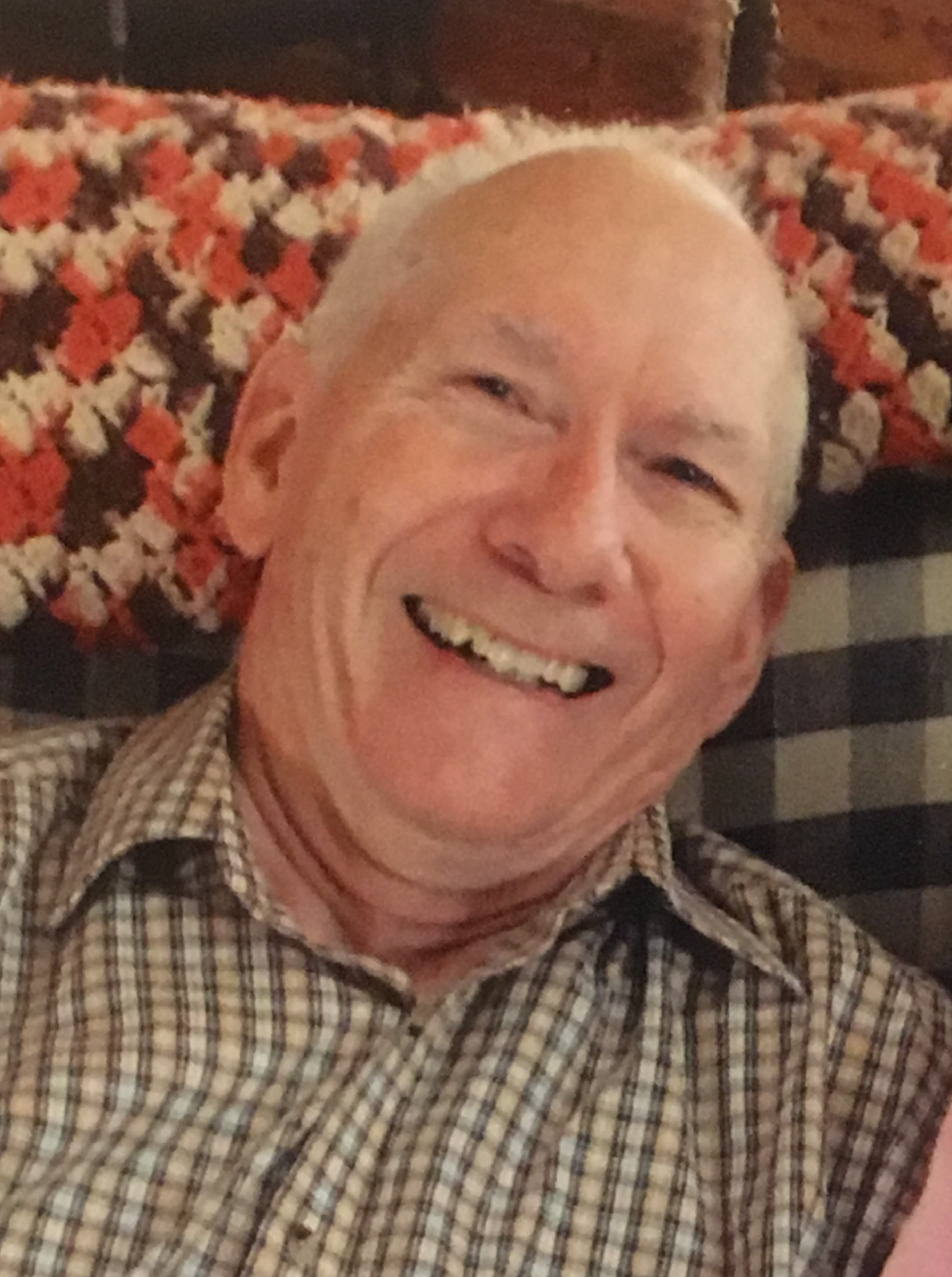 Donald started his career as a Clerk with the Pennsylvania Rail Road in 1953 and retired from Conrail in 1994.  After retirement, he and his wife, Ethel, spent time traveling throughout the United States.  He enjoyed bird watching and walking.

Farewell Tribute
Due to the current National Health Crisis; Donald's Funeral will be private for his immediate family. Arrangements under the direction of the McGUINNESS FUNERAL HOME, Woodbury & Washington Twp.

In lieu of flowers memorial contributions in Donald's name may be made to The Ocean City Tabernacle at octabernacle.org/giving-back/ or CBM Ministries of S. Alabama, Inc., Attention: Miss Barb Shearer  363 Victory Circle, Samson, AL 36477

To send flowers to the family or plant a tree in memory of Donald Frazeur, please visit Tribute Store

Share Your Memory of
Donald
Upload Your Memory View All Memories
Be the first to upload a memory!
Share A Memory
Send Flowers