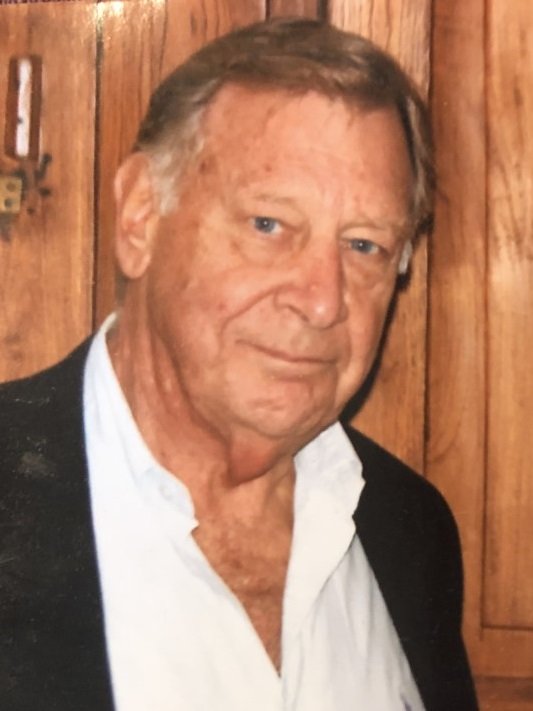 Obituary of James A. Miller

James A. Miller, 84, of Barnsboro, New Jersey, passed away on Sunday, February 2, 2020, surrounded by his loving family. A humble and loving man, Jim always put others’ needs before his own. His sense of humor and quick wit endeared him to many. Young at heart, Jim never looked his age nor acted it; he especially enjoyed dancing and did this multiple times a week. With a keen mind, Jim was able to find a solution to any problem, many times utilizing duct tape and velcro. Jim, a car enthusiast, was a driving instructor for the Schattenbaum Region of the Porsche Club of America where he was a longtime member. Some of his happiest memories were made on the track with his Porsche Club friends. He also enjoyed horseback riding, boating and motorcycles. Many great stories were also produced from motorcycle outings with his sons, nephews and their friends. Every moment for Jim could be a lesson learned and his family will miss his “Words of Wisdom,” such as, “watch for wet leaves,” and “you can steer out of any situation.”

Born in Philadelphia, PA, Jim was a resident of Barnsboro for over 54 years. He was the youngest of five, and his sisters adored him as he could do no wrong, which allowed him to carry out many pranks in his childhood. Jim also had two brothers with whom he had many business ventures, opening 10 factories internationally that made phonograph records, and owning a record label that signed Bill Haley early in his career. Retiring just recently, he was the owner and operator of Tracy-Val Corporation in Somerdale. In addition to being an active member of the Porsche Club of America, he was also a member of the National Association of Record Merchandisers, the Adventure Riders and Forsgate Country Club.

The beloved husband of the late Joan F. Miller (nee Gaudioso), he was also the loving father of Valerie Gard (Richard), Mark Miller (Carolyn) and Stephanie Laborde (James), the devoted grandfather of Hailey, Kristen, Carlie, Sydney, Gianna, James, Andrew and Pierce, and great grandfather of Jaxon, Sienna, Landon and Lily. Jim is also survived by his dear companion, Patricia Catalano and many loving nieces and nephews. He is also predeceased by his parents, Albert and Olive Miller, and siblings Norma, David, Paul and Phyllis.

Relatives and friends are invited to attend Jim's viewing on Saturday, February 8, 2020, 9:00 - 10:30 AM at the McGuinness Funeral Home, 573 Egg Harbor Road, Sewell, NJ, where the Funeral Ceremony will follow at 10:30 AM. Interment will take place privately.

In lieu of flowers, memorial contributions may be made in Jim's name to the Gloucester County Animal Shelter, 1200 North Delsea Drive, Clayton, NJ 08312 or online at http://gloucestercountynj.gov/depts/a/shelter/donate.asp

To send flowers to the family or plant a tree in memory of James Miller, please visit Tribute Store
Saturday
8
February