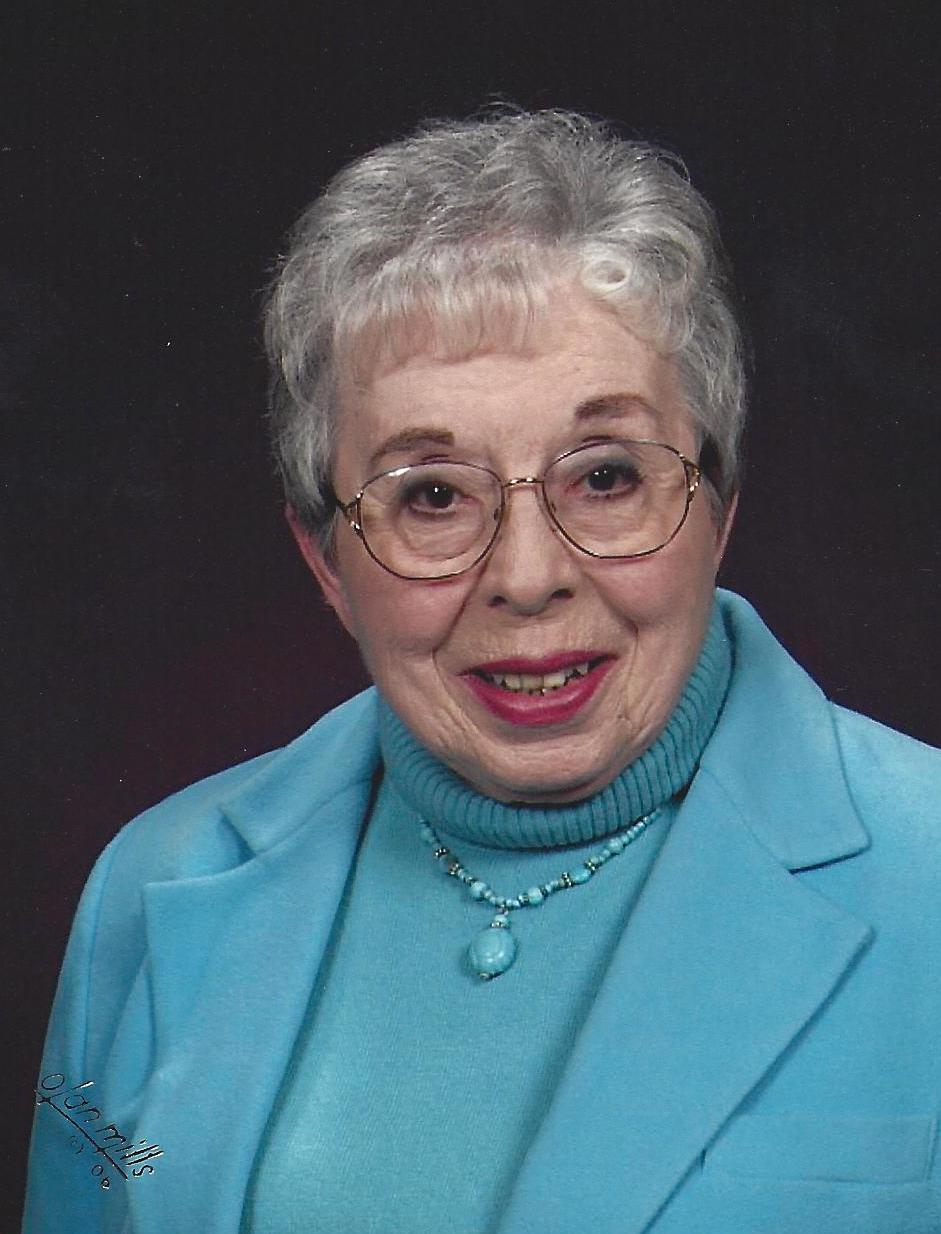 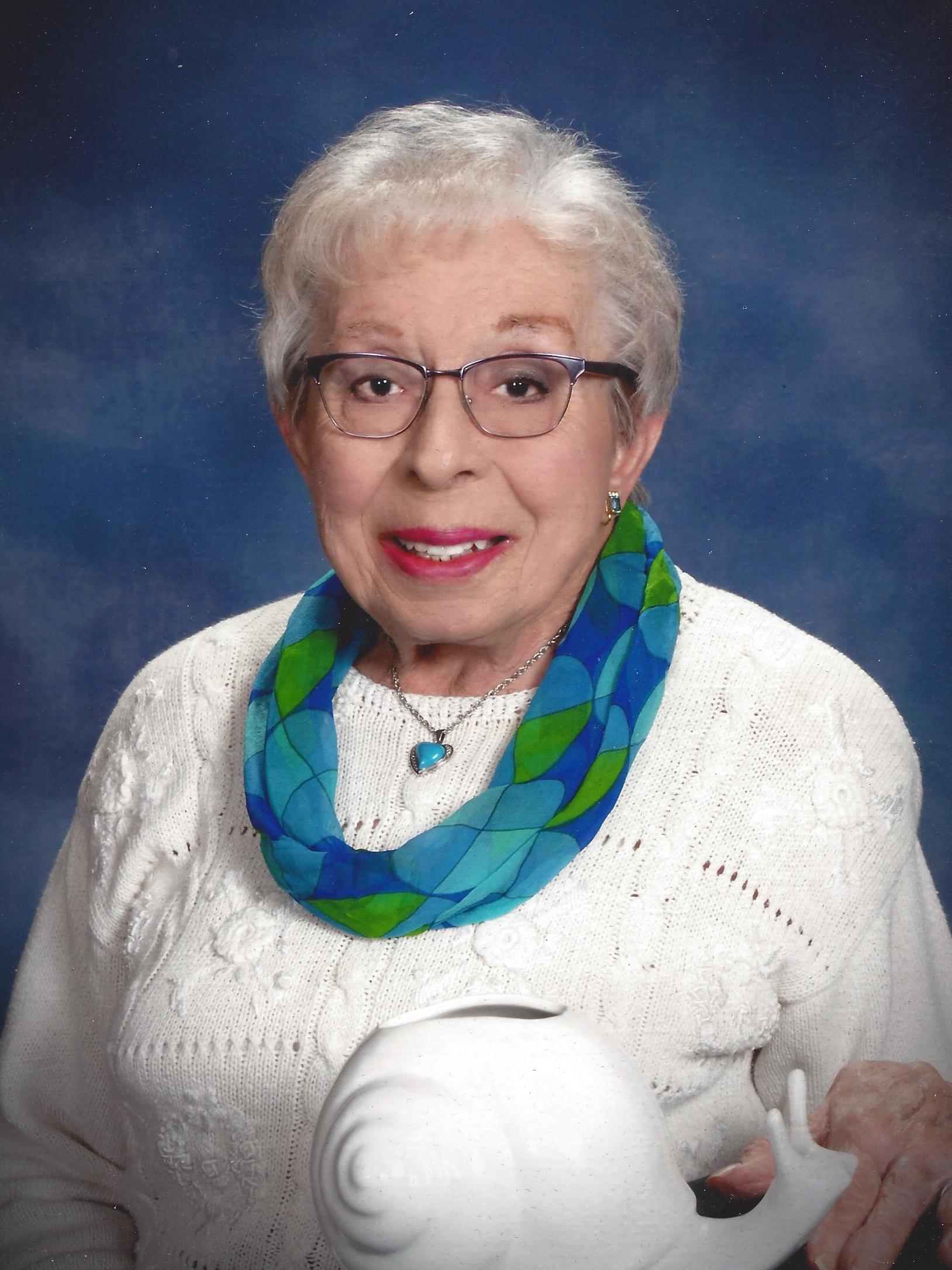 Adelaide was a resident of Woodbury, NJ for 63 years with former homes in Westville, NJ and Chattanooga, TN. Adelaide attended Westville Elementary Schools and graduated Woodbury High School Class of 1941.

Her marriage to David L. Ferguson gave her a daughter, Carol F. Gloeckner, and a son, William D. Ferguson. Through her second marriage to Alfred L. Hetrick, she became step-mother to Frederick J. Hetrick and Victoria D. Zych. She leaves behind eleven grandchildren and eleven great grandchildren. Adelaide was also sister to Mildred I. Miller and aunt to Arthur D. Miller.

Adelaide was a faithful member of St. Stephen’s Lutheran Church, where she was a member of the choir; served on the church council; was financial secretary; was a member of the Women of the ELCA St. Stephen’s Unit; and newspaper editor for the NJ Synodical Women’s Organization. She served on the Gloucester County Board of Elections as Judge of First Ward Third District; member of WORC and photographer of old city trees, churches and buildings; Friend of Woodbury Public Library; Gloucester County Historical Society; Service Officer of Lutheran Brotherhood Hollybush Branch #8976 and Secretary of the South New Jersey Branch #8040; Woodbury High School Class of 1941 Reunion Committee; and Auxiliary of Destroyer Escort Sailor Association Garden State Chapter.

Adelaide was active in the arts. She performed in regional theater since 1971, including many productions with Washington Township Script-Teasers, and was in the chorus for dozens of productions by the Lewis Shearer Chorale. She received numerous awards for her skillful artwork and photography.

She was known as someone with a great sense of humor that loved playing pinochle with friends; doing her daily crosswords; playing board games; vacationing with her husband and family; playing the piano; listening to records; attending plays; painting; and photography. She was known as a stylish woman who took pride in looking and dressing beautifully.

Friends may call at the McGUINNESS FUNERAL HOME, 34 Hunter Street, Woodbury, NJ on Thursday, January 2nd from 10:00AM to 11:00AM. Funeral Service at 12:00PM in St. Stephen’s Lutheran Church, 230 N. Evergreen Avenue, Woodbury NJ.  Interment follows at Lakeview Memorial Park, Cinnaminson, NJ.  In lieu of flowers, donations may be made to St. Jude’s Children’s Hospital in memory of Adelaide S. Hetrick at stjude.org/donate or by mail to 501 St. Jude Place, Memphis, TN 38105.

To send flowers to the family or plant a tree in memory of Adelaide Hetrick, please visit Tribute Store
Thursday
2
January

Share Your Memory of
Adelaide
Upload Your Memory View All Memories
Be the first to upload a memory!
Share A Memory
Send Flowers