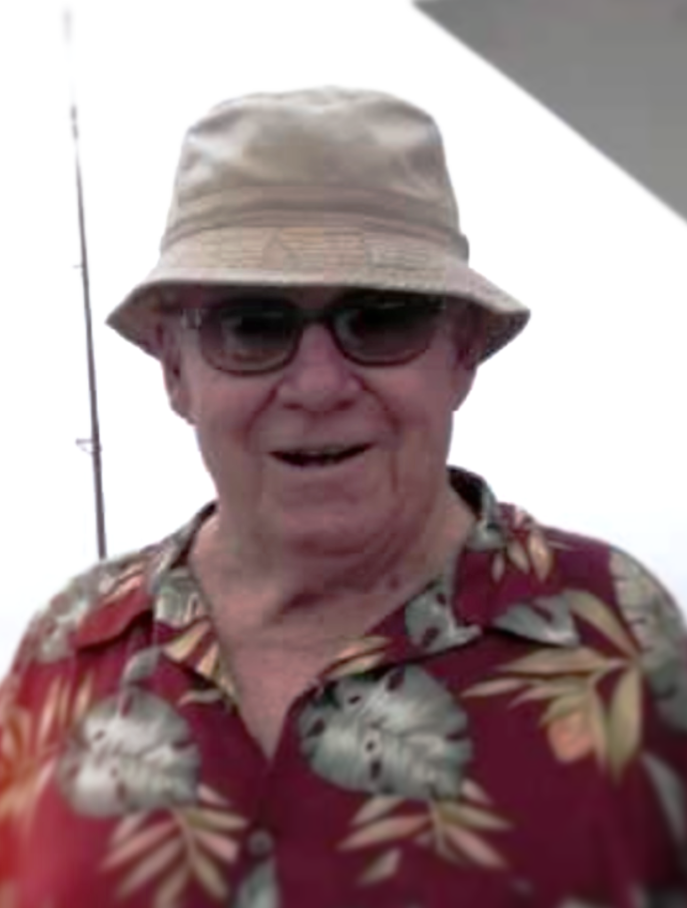 Born in South West Philadelphia and formerly of Atlantic City and Woodbury, he worked for Acme markets for 40 years as Frozen Food and Dairy Manager.  He was located in stores in Gloucester Haddonfield, Pitman, both Glassboro stores and Clayton.  He retired from the Red Bank Avenue Acme as Dairy Manager.

He was captain of 4 teams in the Garden State Pool League that won championships from the Colonial Manor Inn, Seders Tavern in Deptford, Paradise Inn West Deptford and the Krazy Kat Saloon in Deptford.  He was also an avid saltwater fisherman.

He was predeceased by his parents Frank Sr. and Kathleen Falkenstein and his sister Kathleen DiCarlo of West Deptford.  He is survived by his brother Michael Falkenstein (Angel) of Millsboro, Delaware and Niece Regina Krause and Nephew John DiCarlo (Denice).

Services will be held at the McGuiness Funeral home located at 34 Hunter Street, Woodbury, NJ where friends may call from Noon – 1:00 p.m. on Wednesday, October 9th followed by a memorial service. Interment of cremains will be private.  In lieu of flowers, donations are requested to the National Wildlife Federation PO Box 1583 Merrifield VA, 22116.

Share Your Memory of
Frank
Upload Your Memory View All Memories
Be the first to upload a memory!
Share A Memory
Send Flowers