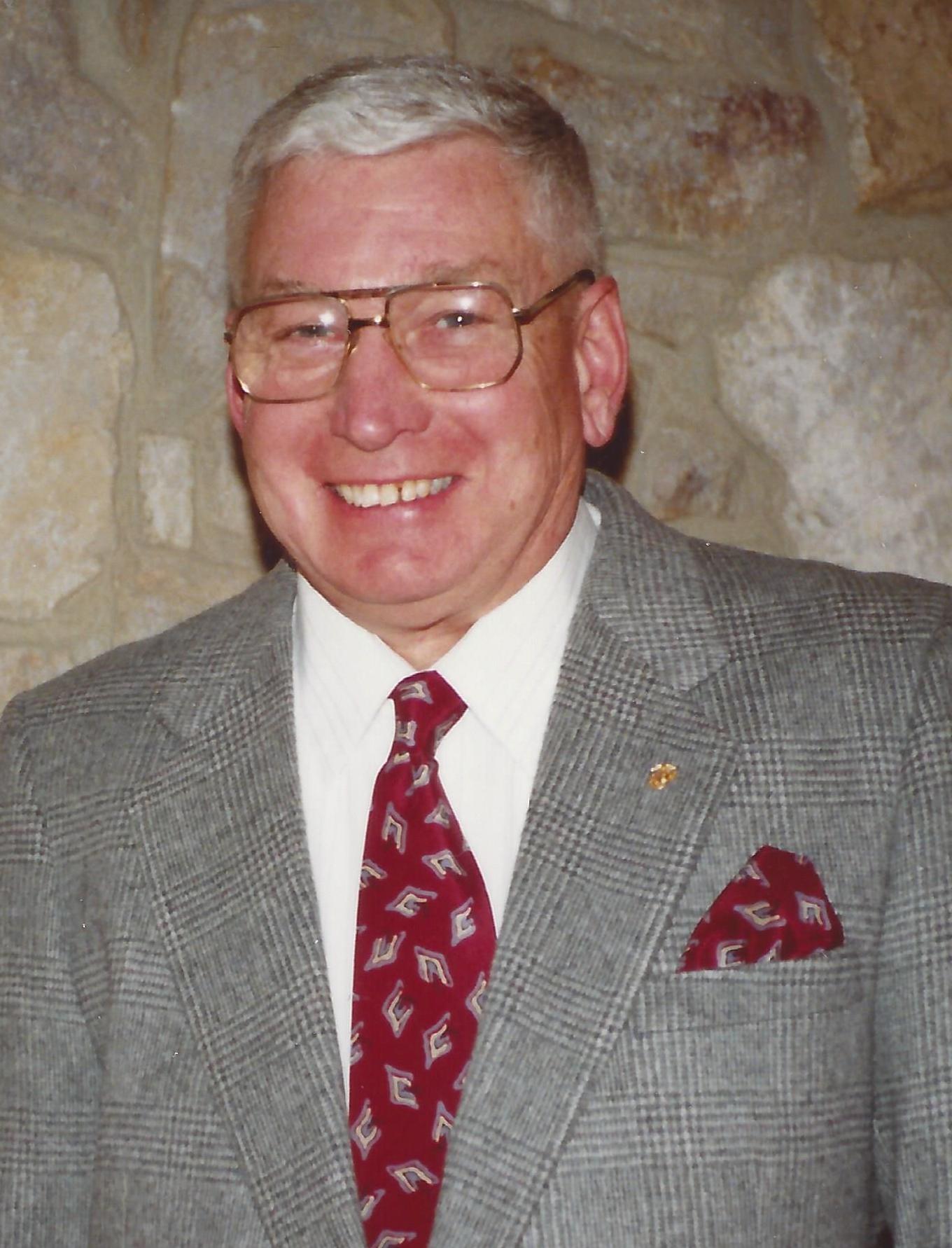 Legacy
Originally from Wilkes-Barre, PA, joined the United States Marines Corps in 1948, fought in the Battle of Chosin Reservoir in 1950. He survived a difficult bout with polio, and eventually found a permanent home in the Oak Valley section of Deptford Township.  He worked in the fourth Naval District in Philadelphia and had a lengthy volunteer career with Oak Valley baseball and with the Gloucester County Parks and Recreation Advisory Council.

Born in Wilkes-Barre, PA, Margie was the administrative officer, Naval Seas Systems Command, "Mothball Fleet," Philadelphia Naval Base, prior to retiring from federal service, Navy Department with 47 years of combined Marine and Naval service in 1995.

For a lifetime, Margie could be counted on for countless volunteer community service endeavors.

His awards were voluminous.

On November 21, 2018, he received the new Legacy Park award, which is the highest honor bestowed on a Deptford Township citizen - for his many years of service to the community.

Farewell Tribute
Relatives and friends are invited to attend his viewing on Sunday, September 29th from 4:00PM to 7:00PM in the McGuinness Funeral Home-Woodbury, 34 Hunter Street, Woodbury, NJ 08096.  In ST. MARGARET"S CHURCH Monday, September 30th a viewing from 10:00AM to 10:45AM.  Funeral Mass 11:00AM.  Interment will be private.  In lieu of flowers memorial contributions may be made to Penn Medical Development, 3535 Market St. Suite 750 Philadelphia, PA 19104 attention The Roberts Proton Therapy Center 7th floor, in memory of John.