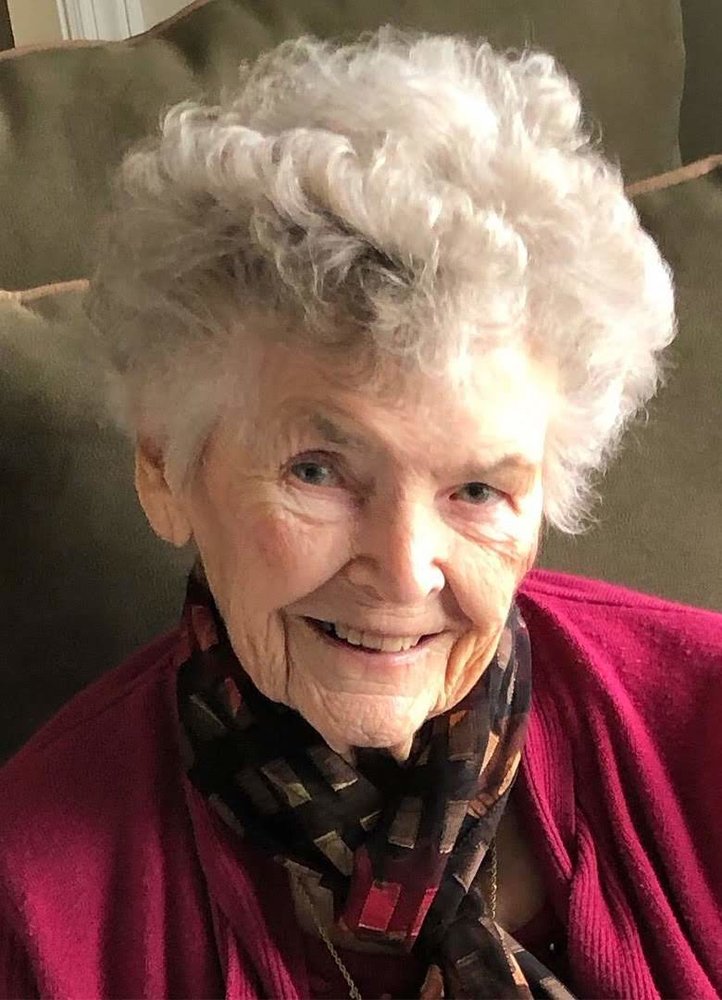 Obituary of Elizabeth A. Piccorossi

Surrounded by family in her final days, Elizabeth (Betty) Piccorossi, of Woodbury, NJ, died peacefully on September 22,2019. Born November 23, 1924 in Philadelphia to Frank and Elizabeth (Gleason) Ahearn, Betty attended Collingswood High School where she first displayed her feisty spirit by joining in a successful campaign to overturn a school policy that prohibited women from wearing slacks to school. After graduation, she began work at the U.S. Corps of Engineers in Philadelphia. It was there that she met her future husband, Thomas Piccorossi, at a company picnic. Betty and Tom were married in 1948 and later settled in West Deptford, New Jersey, where they raised a family that grew to seven children. She was a devout Roman Catholic and her family were founding members of Saint Margaret’s Parish in Woodbury Heights (now Infant Jesus Parish).

From 1972 to 1975 Betty and her family resided in Livorno, Italy while Tom was stationed at Camp Darby working for the Corps. After returning to the US, Betty returned to the workforce, first embarking on a 20 year career in Real Estate and later working as a volunteer coordinator for the Senior Corps at Gloucester County College. But the thing that brought Betty the greatest joy in life was her family, most of all being “Grammie” to 14 grandchildren and three great-grandchildren.

Betty was preceded in death by her son Tommy in 1969, her husband Thomas in 1991 and her son Joe in 2007. She is survived by daughters Betsy Pross (Larry) of Port Charlotte FL, Janet Beckman (Dave) of Wilmington, DE, Karen Herwig (David) of Marmora, NJ, Nancy Petri (Mark) of Mount Royal, NJ, son, Michael Piccorossi (Vanessa) of Arlington, VA, and sister, Madeline Walsh of Belmawr, NJ.

A visitation will start at 9:30 am Fri. September 27 at Saint Margaret’s Parish in Woodbury Heights followed by funeral Mass 11 am. Interment will be at Calvary Cemetery in Cherry Hill, NJ

In lieu of flowers, the family requests that well-wishers perform a random act of kindness in Betty’s memory.