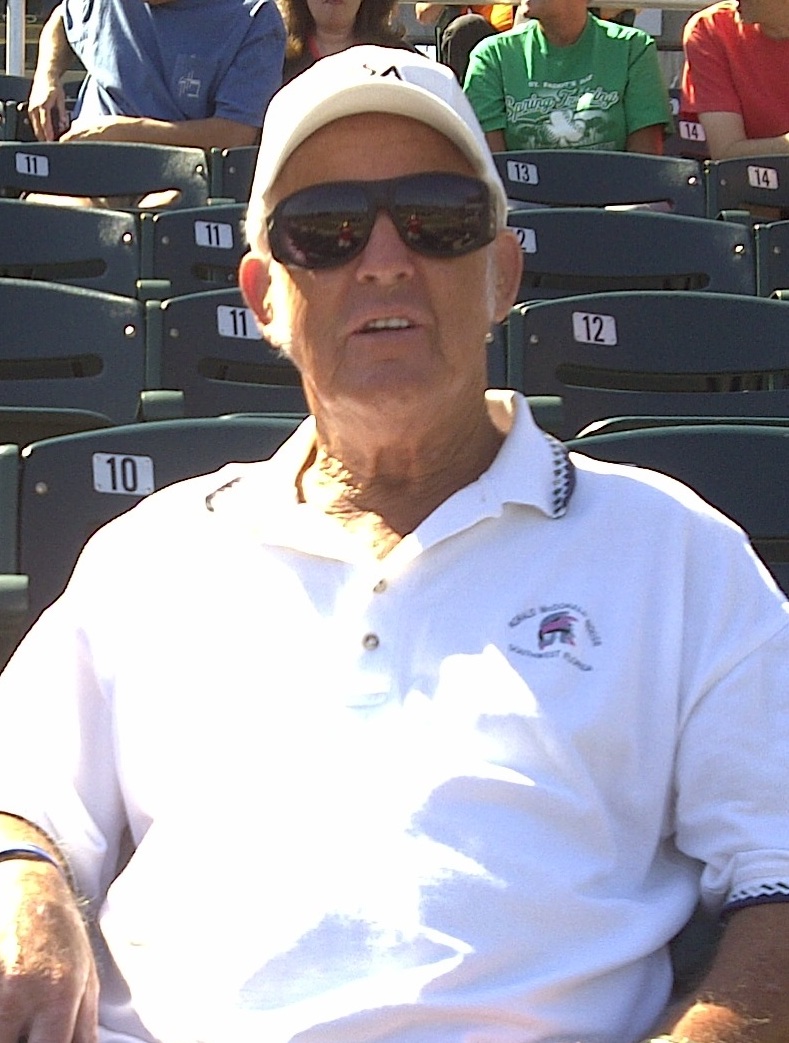 Norman Nicholas Reichert, Jr., of West Deptford, New Jersey, passed away with his family by his side on Wednesday, May 29, 2019.  He was 87.

Norman, or "Bud" as he was known by family and friends, will be remembered by those that knew him as an incredibly talented and crafty handyman who could fix almost anything.  Bud had a nickname for everyone he knew.  He was a United States Navy Veteran who served in the Korean War and was awarded the National Defense Ribbon.  After the military, he met his wife, Lucille, at Martins in National Park, married and just celebrated their 63rd wedding anniversary in April.

Bud was an electrician by trade and retired after working 35 years for IBEW.  In his spare time, while working for IBEW, he built the house that he and his family still lived in to this day.  After retirement he took up playing golf and in a short time had the achievement of getting two holes in ones. He enjoyed watching the Phillies and Eagles play and was able to see the Eagles win the Superbowl.

Bud and his wife Lucy enjoyed spending the last 19 winters at their Southern Pines home in Bonita Springs, Florida, where they made many friends and enjoyed many years golfing, bike riding, line dancing, playing bocce and pool exercise classes.  He will be sorely missed by his family, friends and his Southern Pines Community.

Relatives and friends are invited to attend his visitation on Friday, June 7, 2019 from 9:00AM until 11:00AM at the McGuinness Funeral Home - Woodbury, 34 Hunter Street. Funeral Services for Norman will be held at the funeral home at 11:00AM.  Interment to follow at Woodbury Memorial Park, West Deptford, NJ

To send flowers to the family or plant a tree in memory of Norman N. Reichert, Jr., please visit Tribute Store
Friday
7
June

Share Your Memory of
Norman N.
Upload Your Memory View All Memories
Be the first to upload a memory!
Share A Memory
Send Flowers